I went to the zoo yesterday with Clover's Kindergarten class as a chaperone.  It was 32°F, which may not sound very cold to most of you, but when you're used to a very mild winter, those temperatures, mixed with the humidity, it chills you to the bone and takes a down comforter, hot-from-the-oil french fries, and a portable heater to warm thaw you. 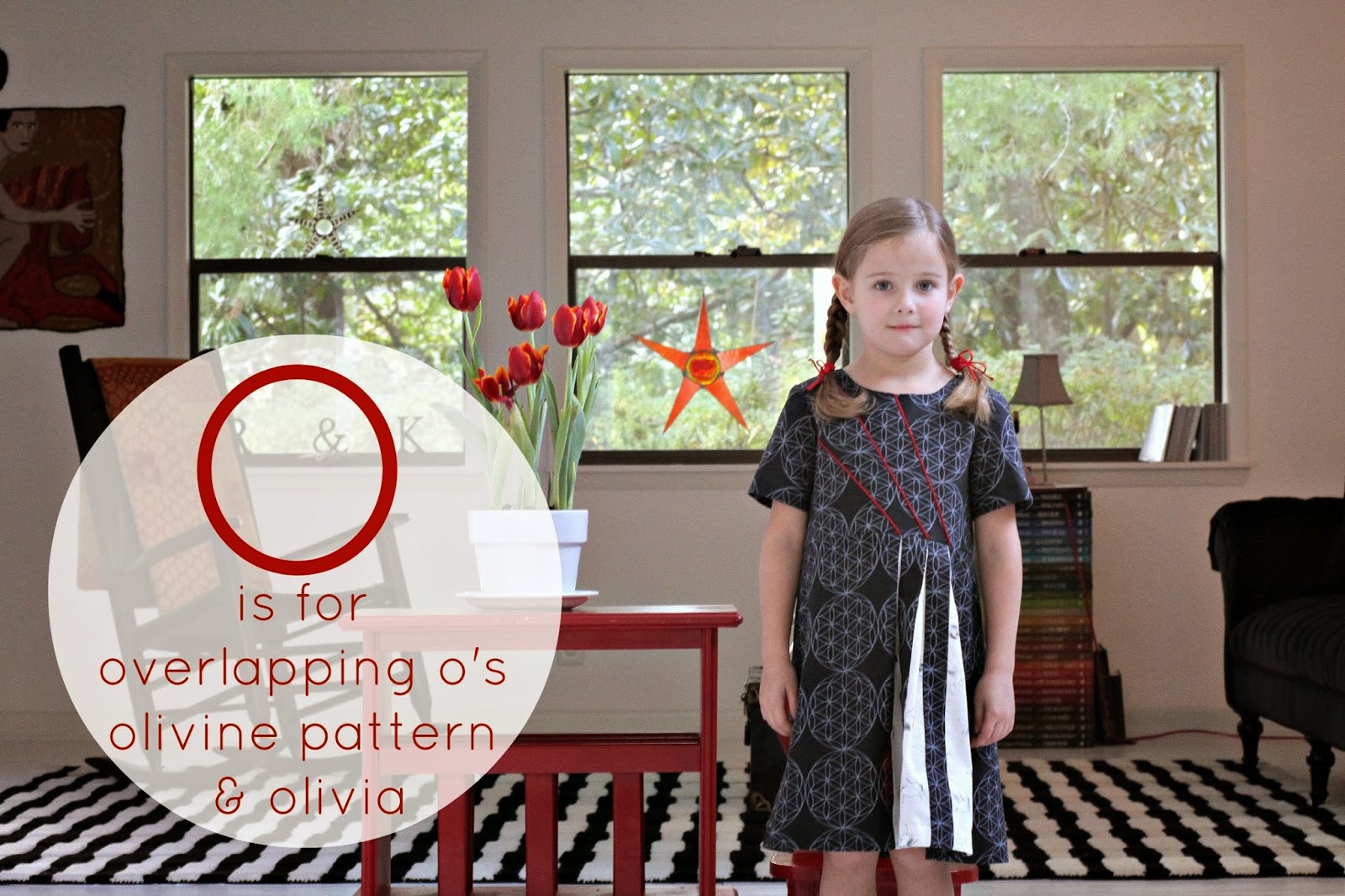 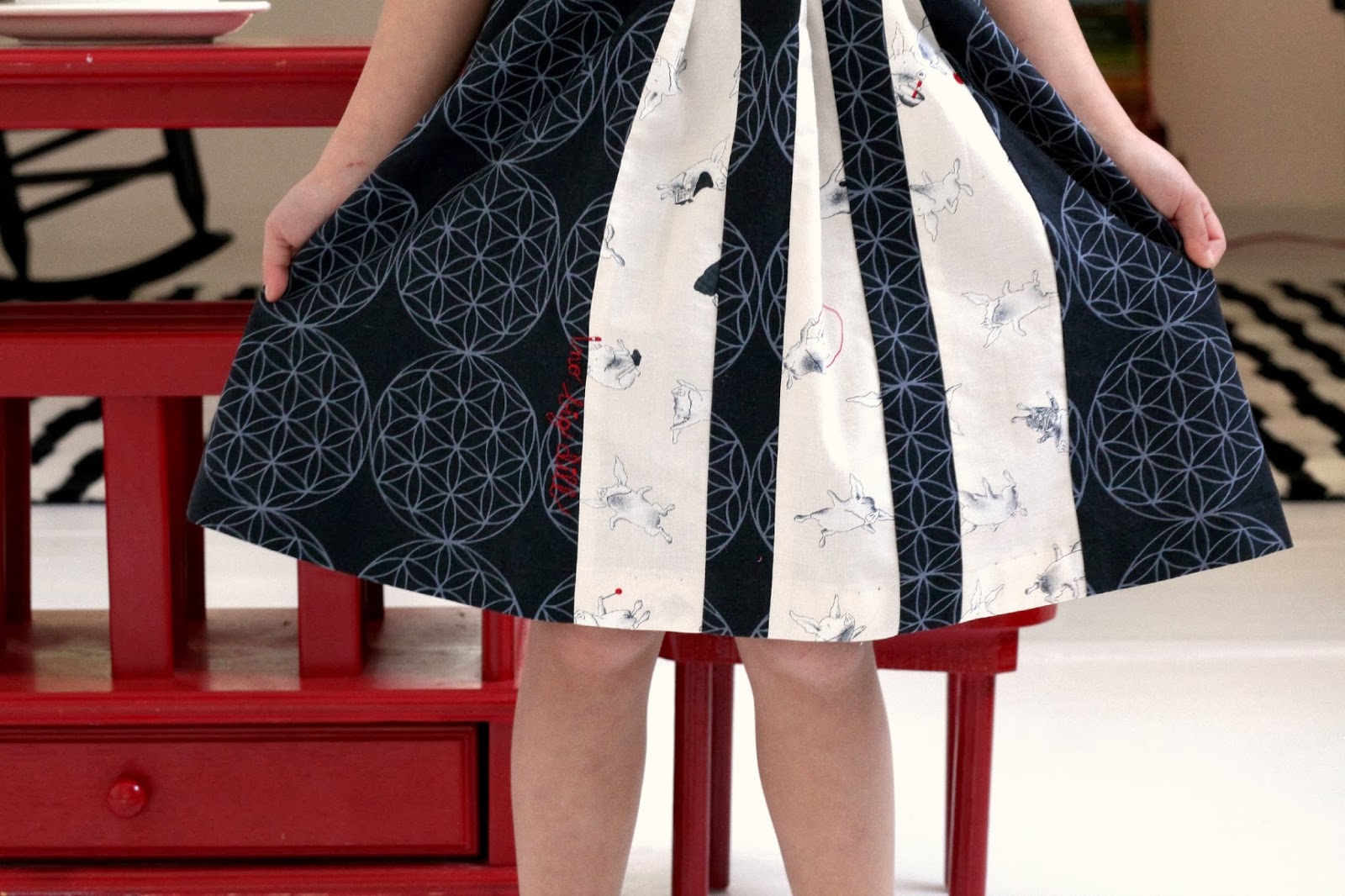 We had a delightful time, despite half the zoo animals were missing from their "habitats" due to the cold temperatures (including the 3 we were supposed to gather information about).  The momma ape wrapped a scarf around her neck, put a small cloth on her head and then proceeded to hoard all the blankets that had been scattered around for the ape family to use.  She had the right idea. 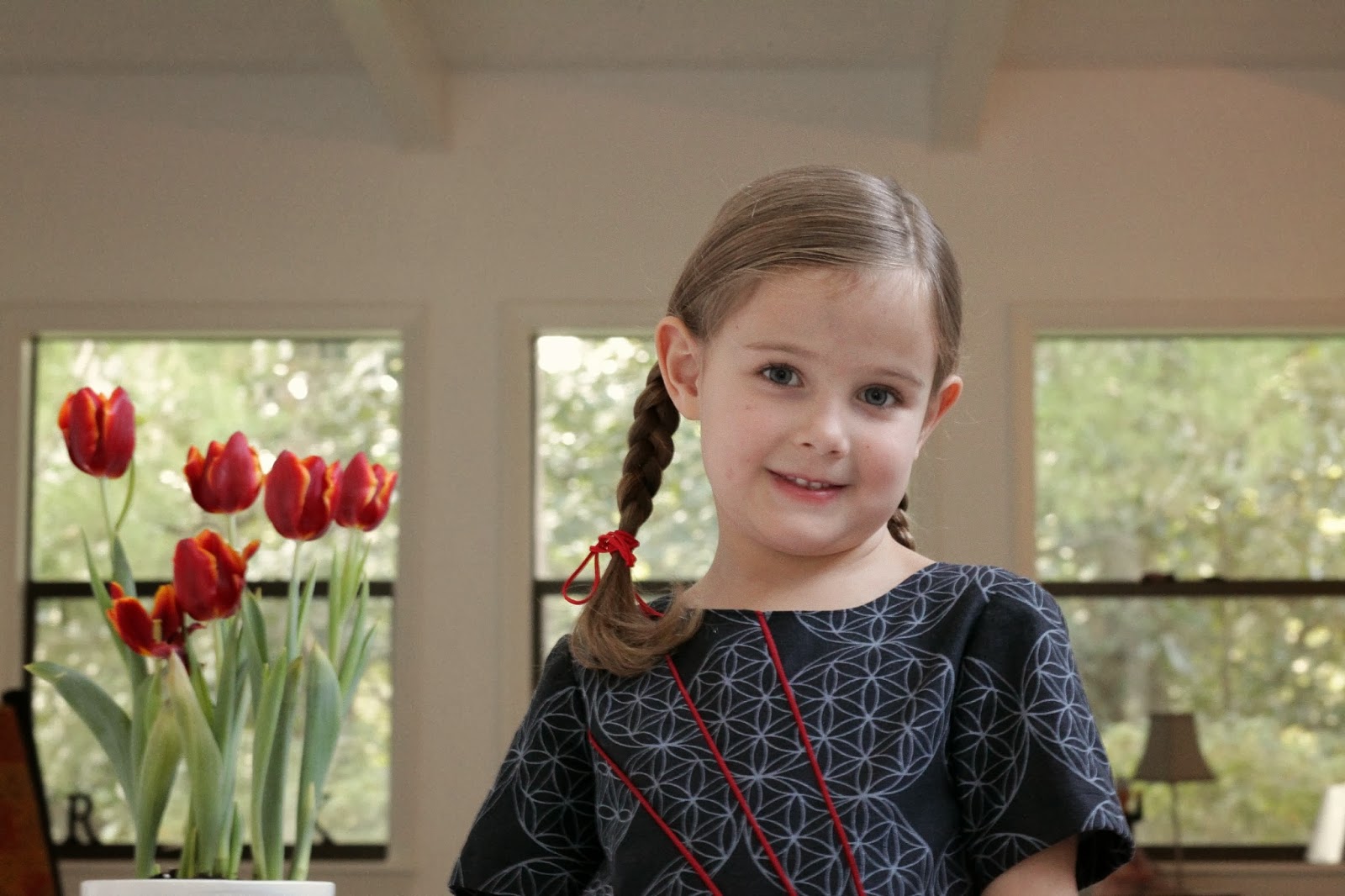 The other two little girls that were in our group were my new favorite people by the end of the outing, after all their compliments from my hair to shoes as well as their proclamation of love for me.  I almost tucked them in my purse and brought them home. 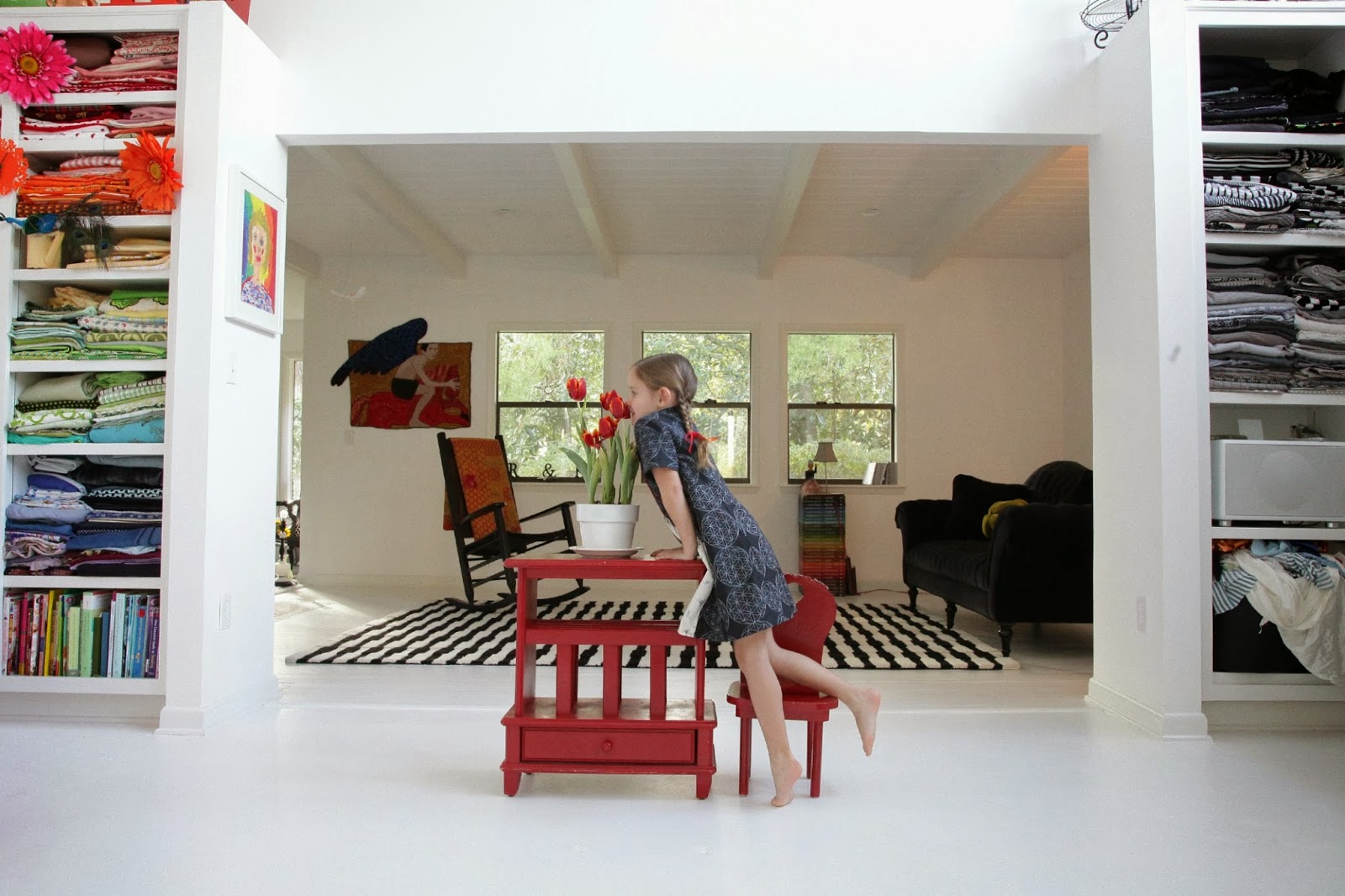 It's not much warmer, but I get to sit under a down comforter while I type, so reminiscing about yesterday seems much sweeter. 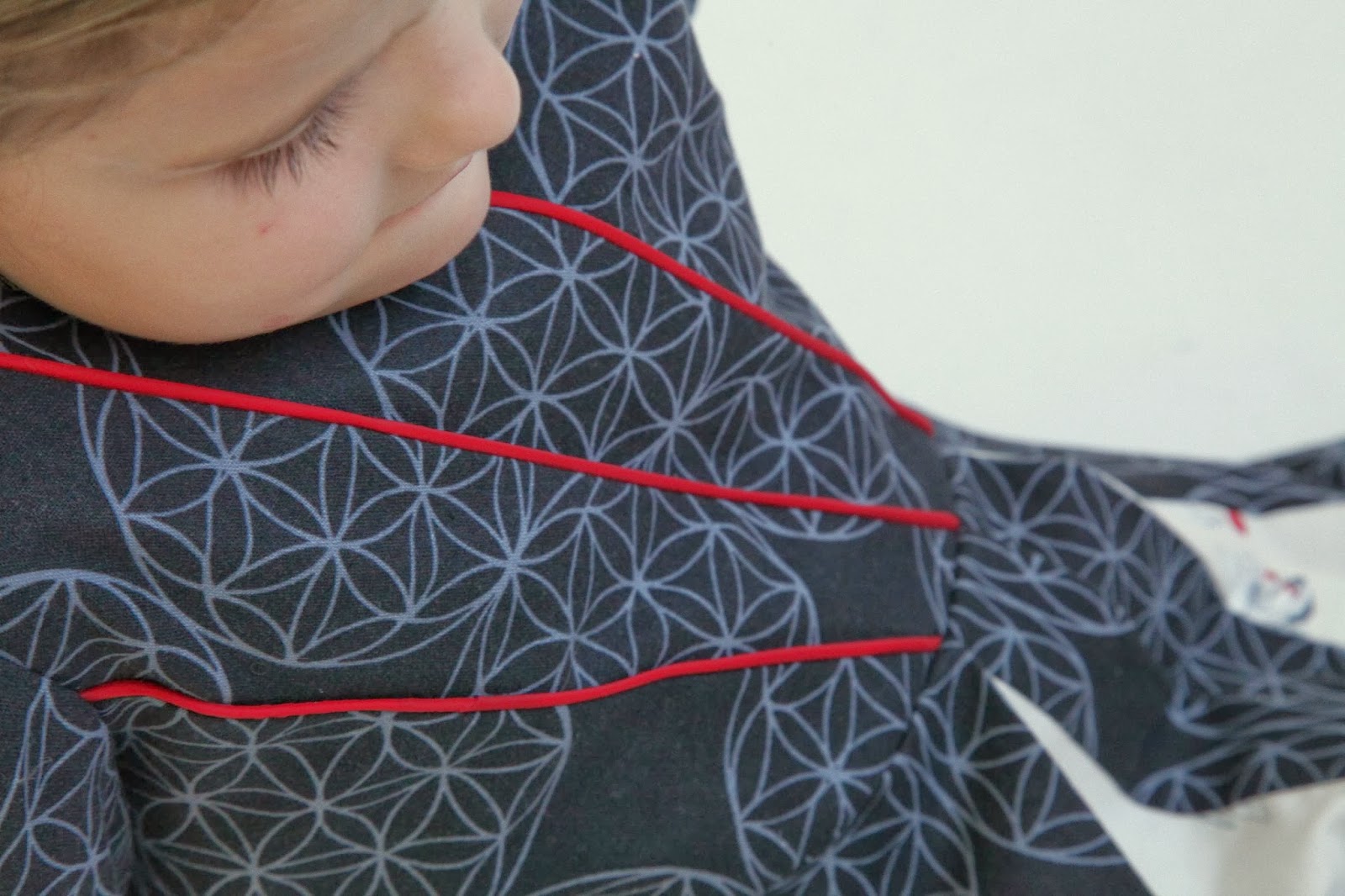 I'm almost caught up with my Sew All 26 letters!  O!  This was a delight to sew up.  It's the Olivine pattern from Clever Charlotte.  Don't be intimidated by the pleats.  The pattern makes it so easy that you'll want to throw in some pleats to everything you sew.  I only made 3 changes.  I added piping to the bodice pleats (maybe shoulda' saved those for P week ;) and shortened the length on the dress and the sleeves. 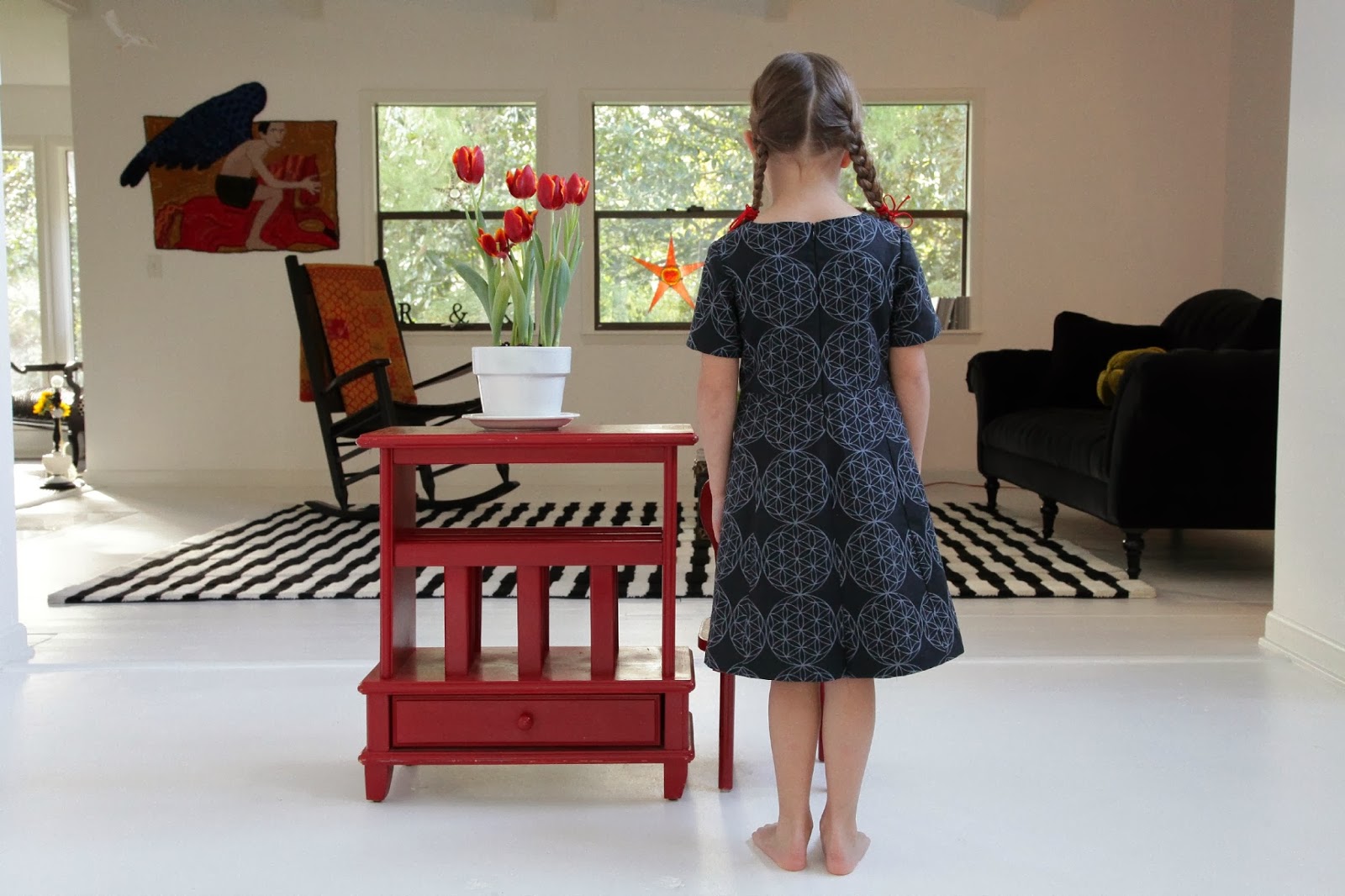 I don't do much with licensed characters, but who doesn't love Olivia the Pig?  And she's just so much like Clover, clever, sharp, and not to mention cute, but in the ways that get her into trouble all the time. 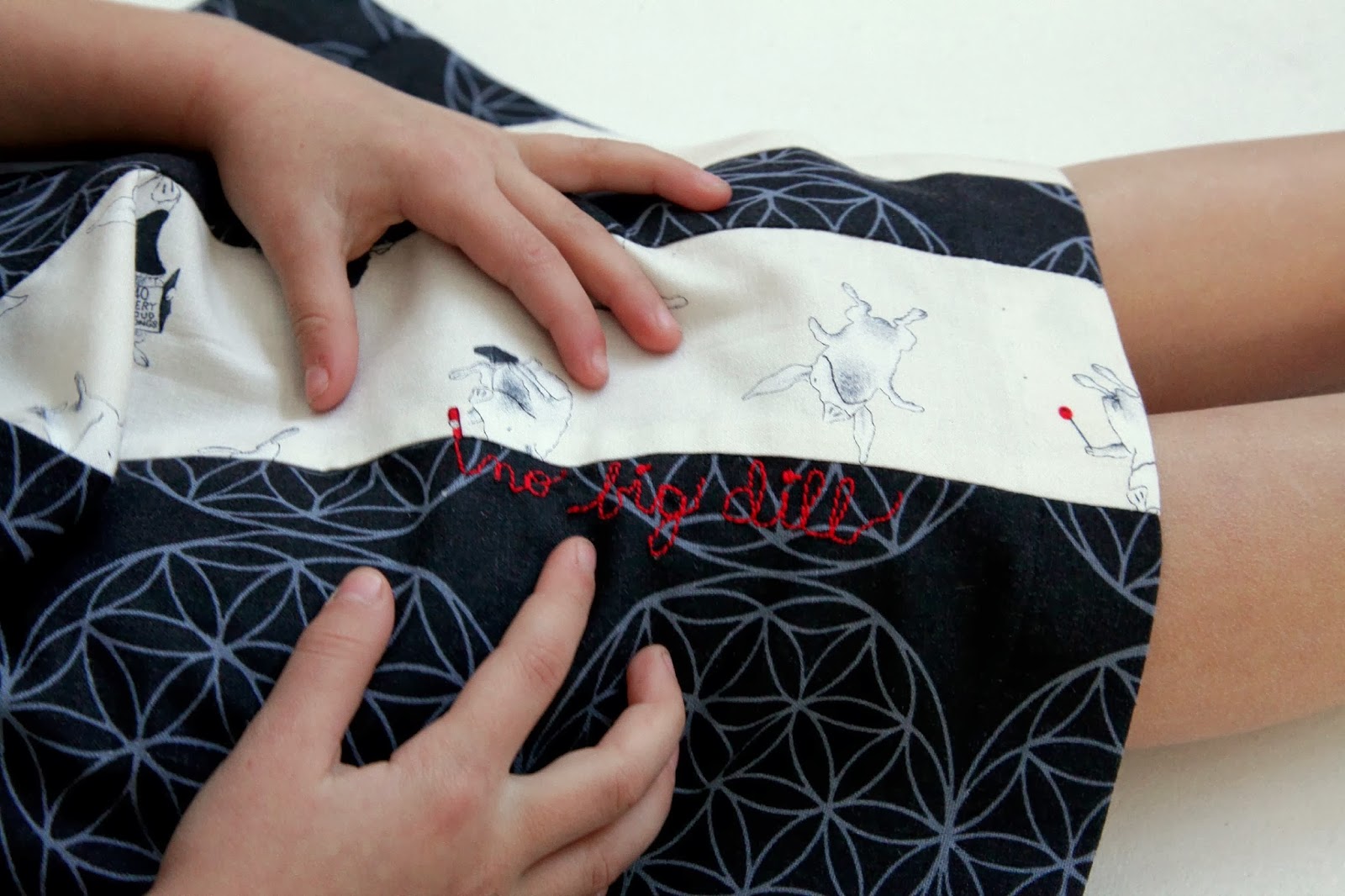 Serendipity was on my side when I wanted to add my logo and Olivia's crayon happened to be in the perfect spot. 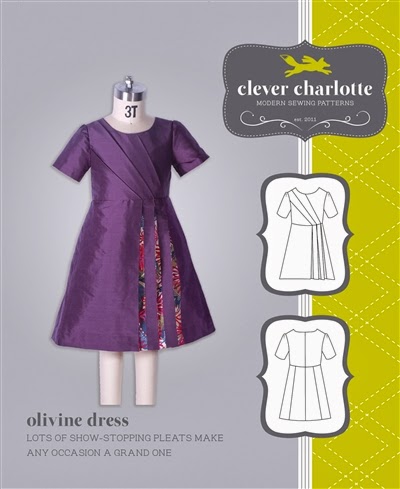 And I have some good news!  I am giving away a Clever Charlotte pattern for 2 readers!  They've got such fun, unique designs that will add pizazz to your sewing.  To enter:
✪ Leave a comment about your funniest/best moment this week.
✪ I'll choose/announce ➋ winners on Monday
✪ Please leave your email address if it isn't linked to your profile. 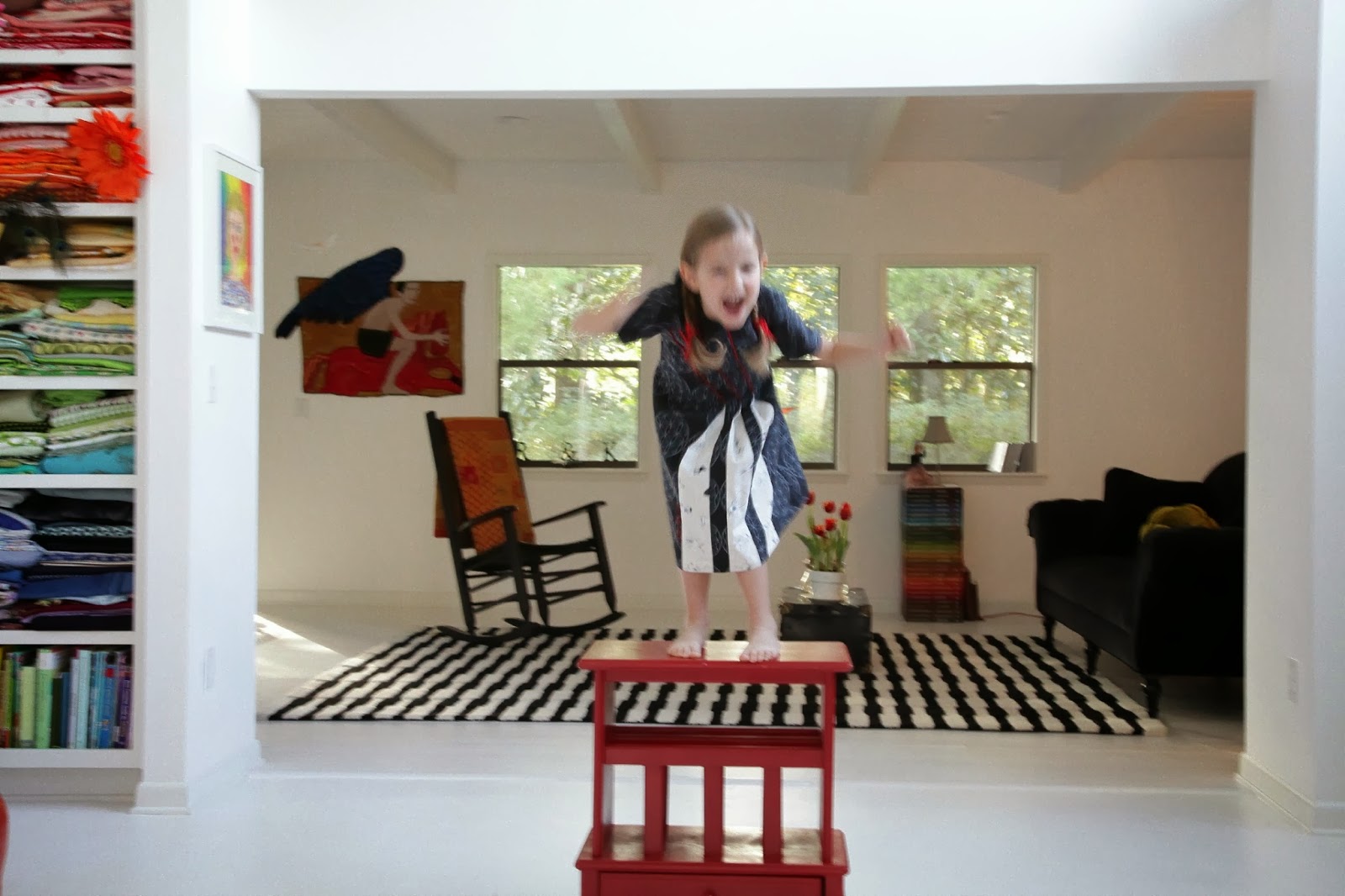