I really appreciate companies who do more than just sell a product and worry about "the bottom line." I wasn't aware that Dove had a Social Mission, and that it is all about positive self-esteem for girls. Perhaps it's because I have five girls, and Drummer isn't old enough to even say self-esteem, let alone have or not have it, but it feels like girls (and women!) struggle with body issues and feelings of self-worth more than the male half of the population. 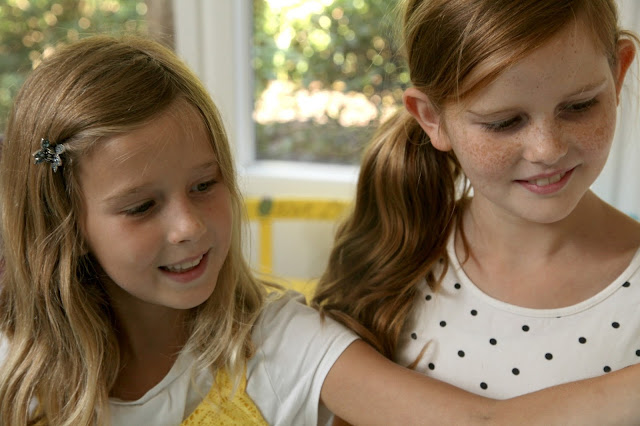 There have been times when some of our girls have brought up issues of not feeling pretty or not liking something about their body, or being different than their friends or even their sisters. These are always tough questions to answer, but we always address them head on instead of brushing them aside. What seems insignificant to us is important to them, and what they feel are their trials. 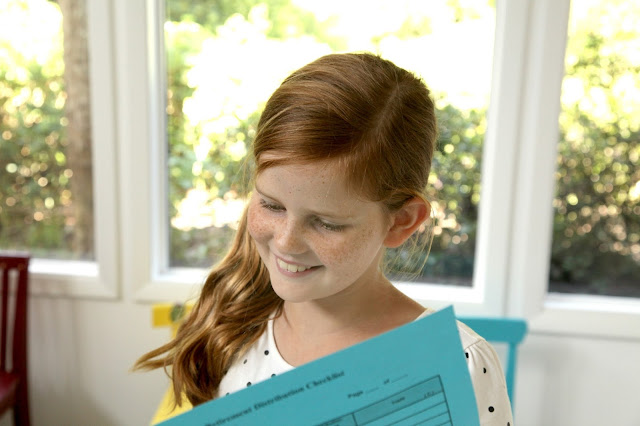 I know it starts with parents as examples -- especially me, as their mother. I've realized over time that even if I don't think they're watching and listening, they are tuned in ALL the time. We discuss with them that it's okay to eat desserts, but it's also important to eat a well-rounded, healthy diet. While some of our kids are stick thin, others have curves, but that it is absolutely okay -- while they are different, they are still perfect just the way they are. 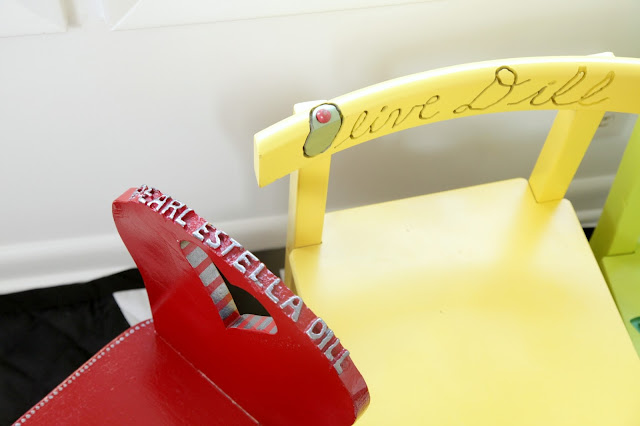 We set an example of exercising (Ryan is the best at this!) and eating a variety of foods so that we can eat desserts. I know as they get older and become teenagers it's going to be even more difficult to deal with the unattainable images they see in the media, which is why it's even that much more important to help them appreciate having a strong, healthy body that is unique from anyone else, and a smart head on their shoulders. We repeat often (just ask our girls!): It's more important to be kind than to be pretty. 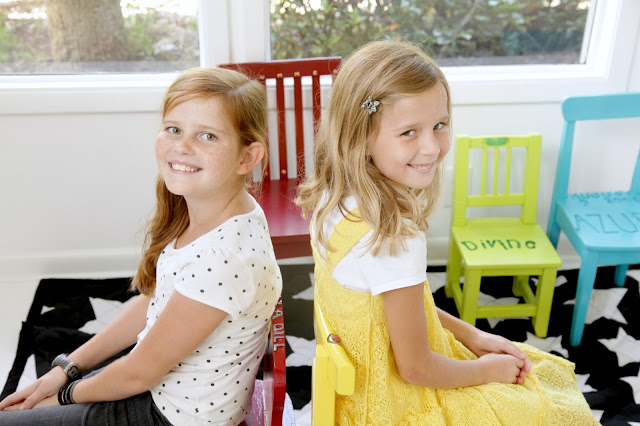 I told Ryan one day that no matter how skinny or pretty a woman is, I have never met a woman who doesn't have insecurities or something she'd like to change if she could. It never gets old for Ryan to compliment me on ANYthing. 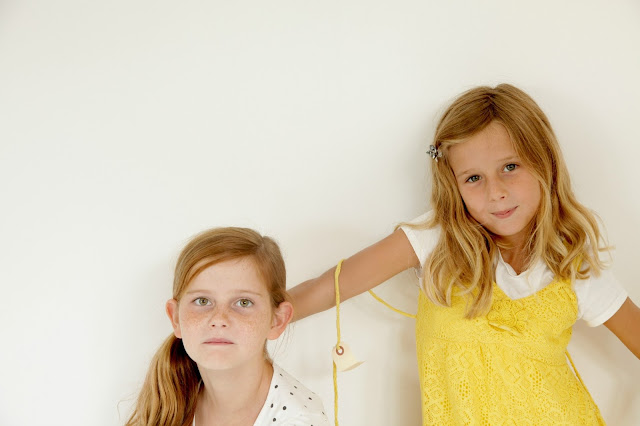 So. Back to Dove. They have several activities you can do with either a group of girls or one-on-one, that you can tailor to your specific needs – from reading books to discuss, to physical activities that help build self-esteem. We chose a simple writing activity where each person writes 5 things they like/admire about the other person and then 5 things they like about themselves. I had them switch papers midway through, so they could keep the 10 things about themselves. 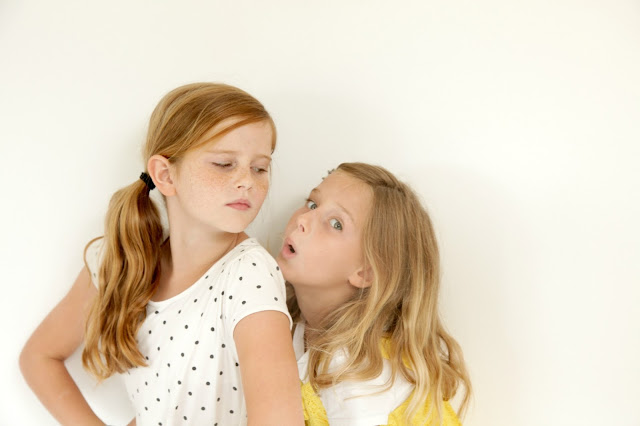 Olive and Pearl were my targets ;). I loved having sisters write about each other, because frequently there is more of a sense of competition than camaraderie among them. 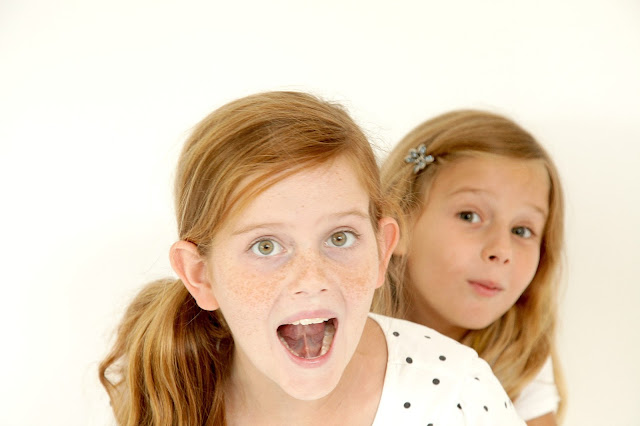 They were pure smiles (the first photos) when I let them read what the other had written about them. I think this is an exercise that we will pull out more often, because they expect their parents to compliment, but to hear it from a sibling is just as important. 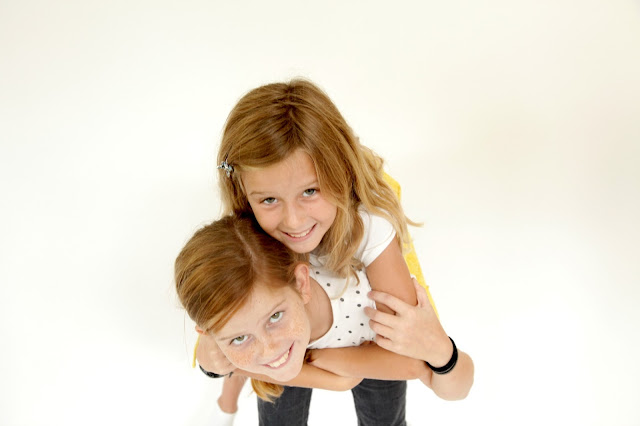