C could have been for Cloudy as well.  It's been raining so much here lately, although it hasn't really mattered until this morning. 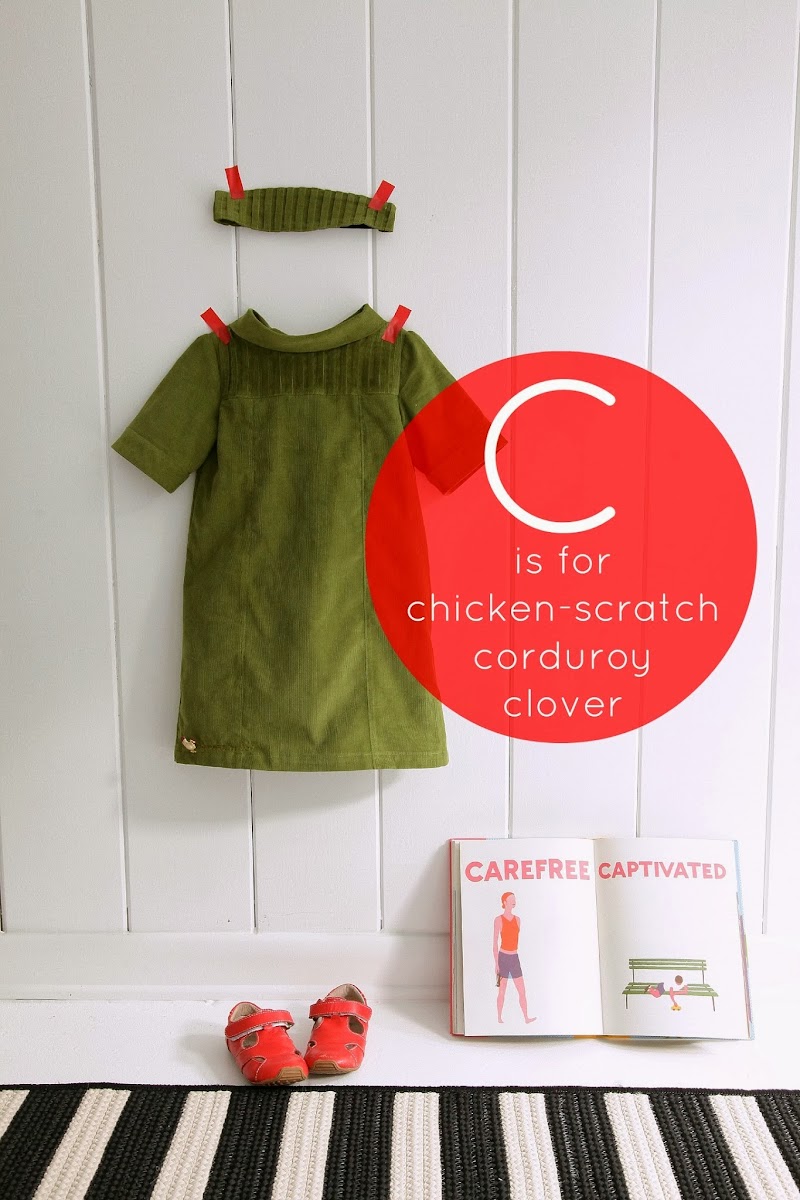 Which was the time slot I procrastinated myself into this week for photos. 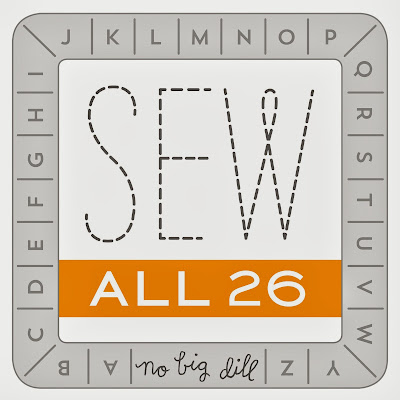 The days are getting shorter, so when Clover got up for school, it was still on the dark side, plus overcast and rainy, but we did a quick photo shoot. This was the only decent shot because of the light and the rushing to get out the door, holding the pink fuzzy mouse Pearl made her while I was making her dress last night. 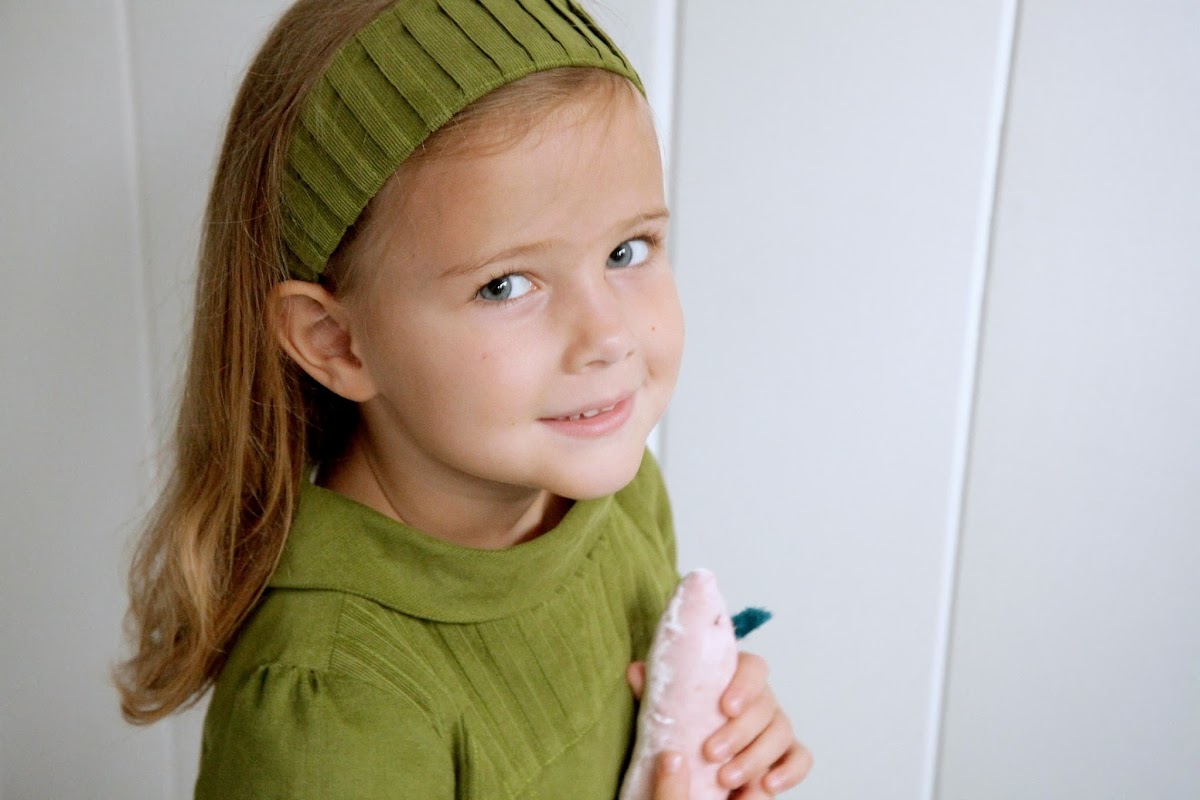 So my assistant, aka Mr. DZD, and I did a post-photo shoot photo shoot. 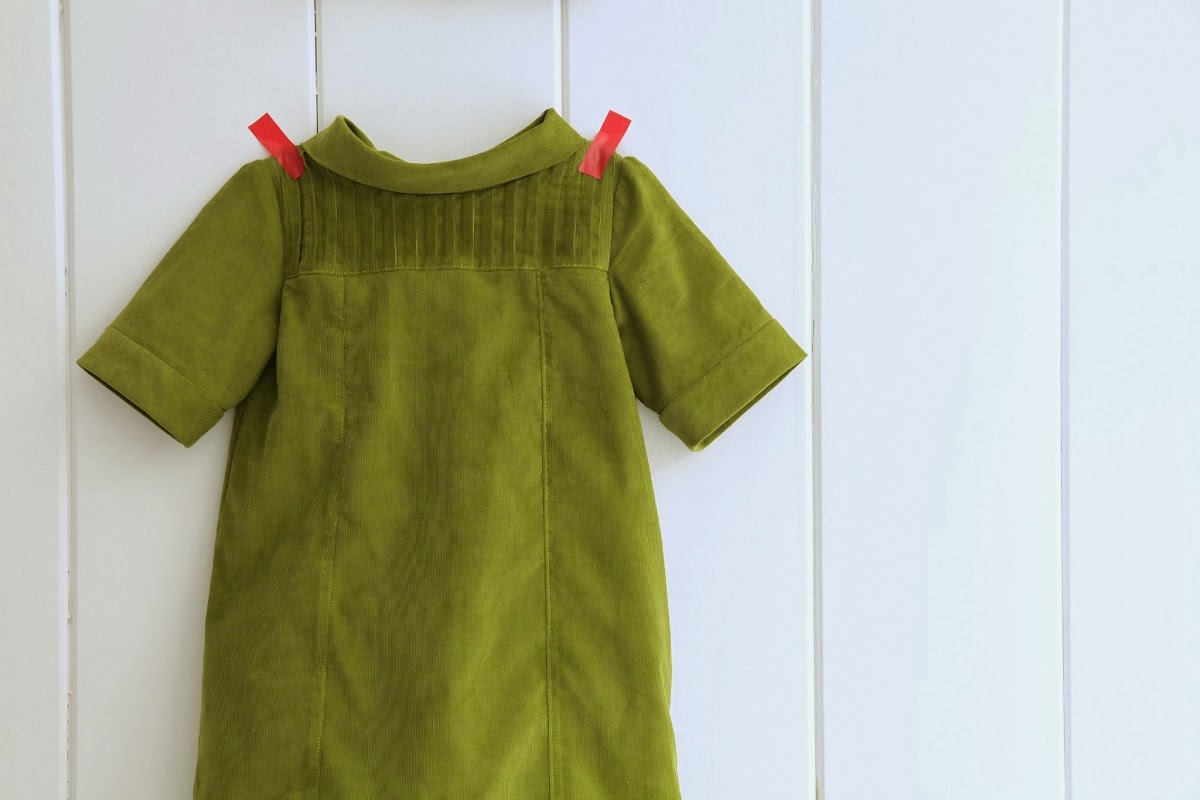 This little chicken came along last night, as I started sewing at 9, and decided to play little tricks.  What did she do?  Why she took the thread in her little beak and gave it a yank and a twirl until she was all tangled in my little embroidery. Naughty little bitty. 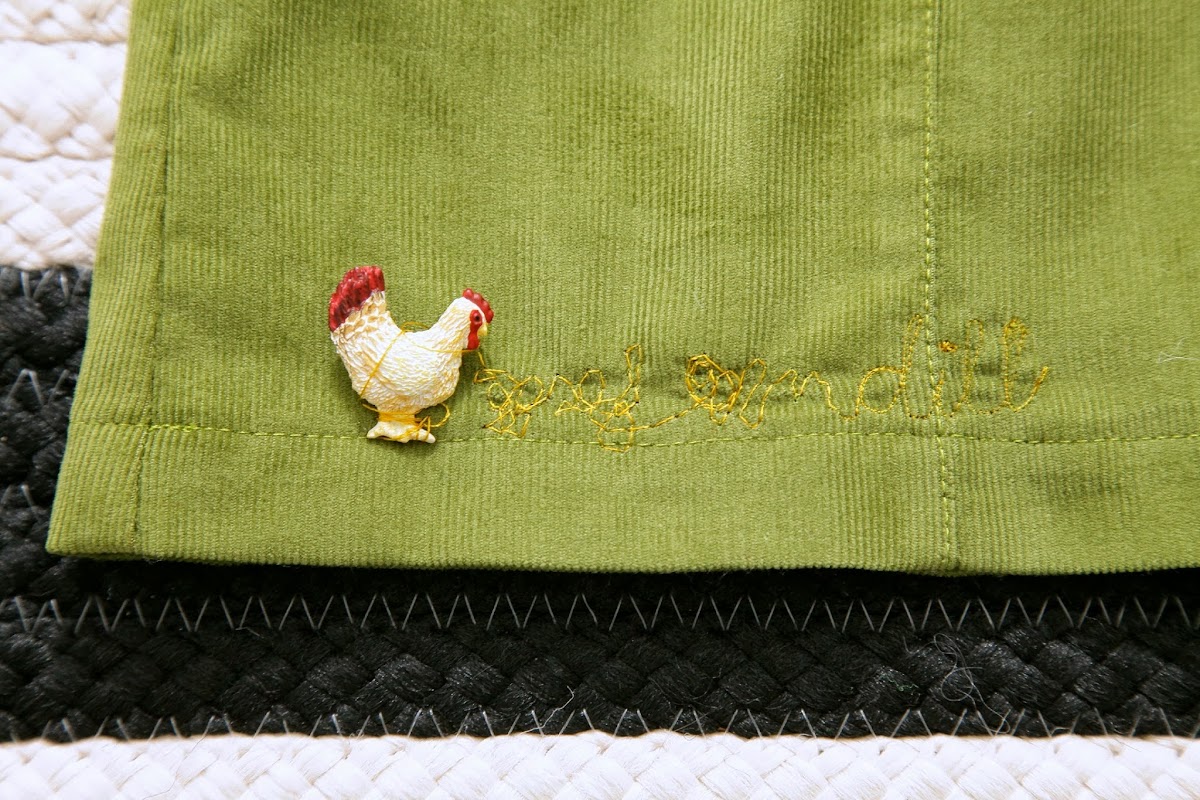 Oliver + S came to the rescue when I still hadn't decided what was on the menu for C.  No time to think, just get sewing!  I've sewn this little number a number of times and knew It would come together nicely. 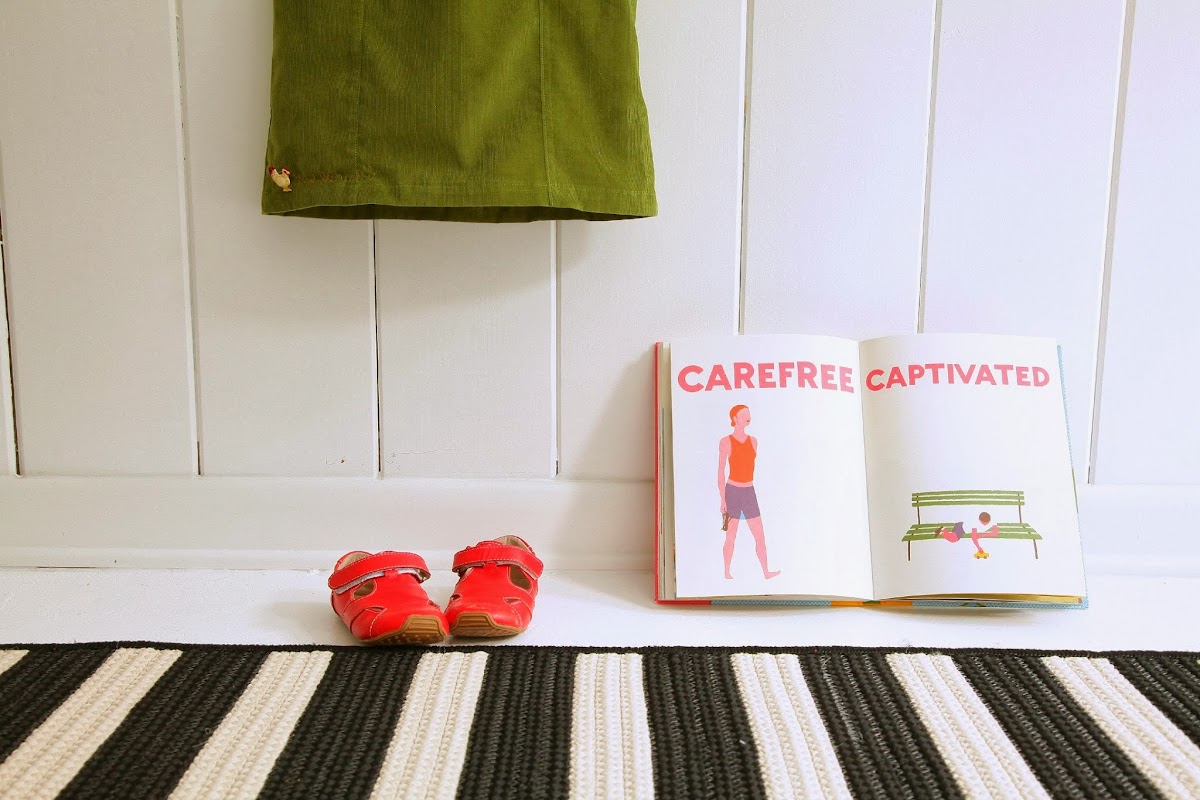 That is until I decided to fancy up the yoke and add a million tucks, or shall we call them Creases? in honor of the week.  I was going to do Cross-tucks (tucks taken both ways) but the rational side of my brain kicked in about an hour into making them and decided that we'd call it good. 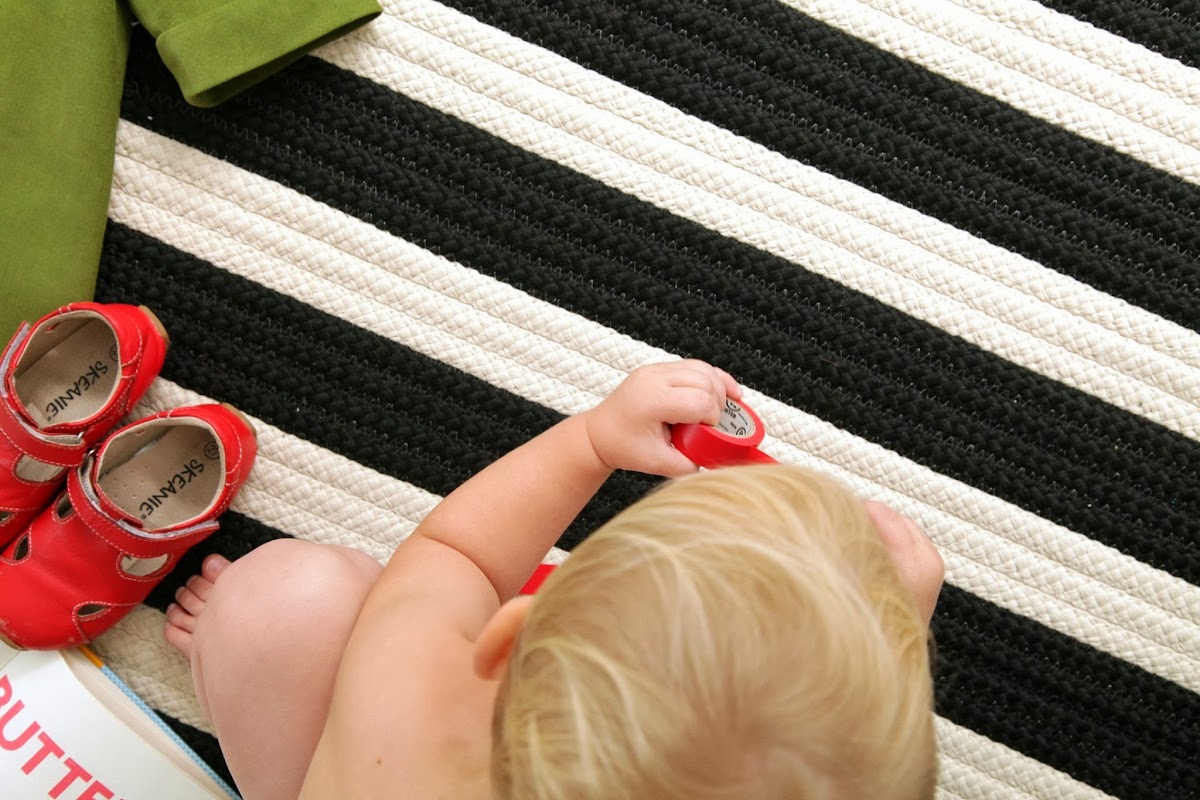 Drummer always sticks by my side in sticky situations.  Such a cute dear. 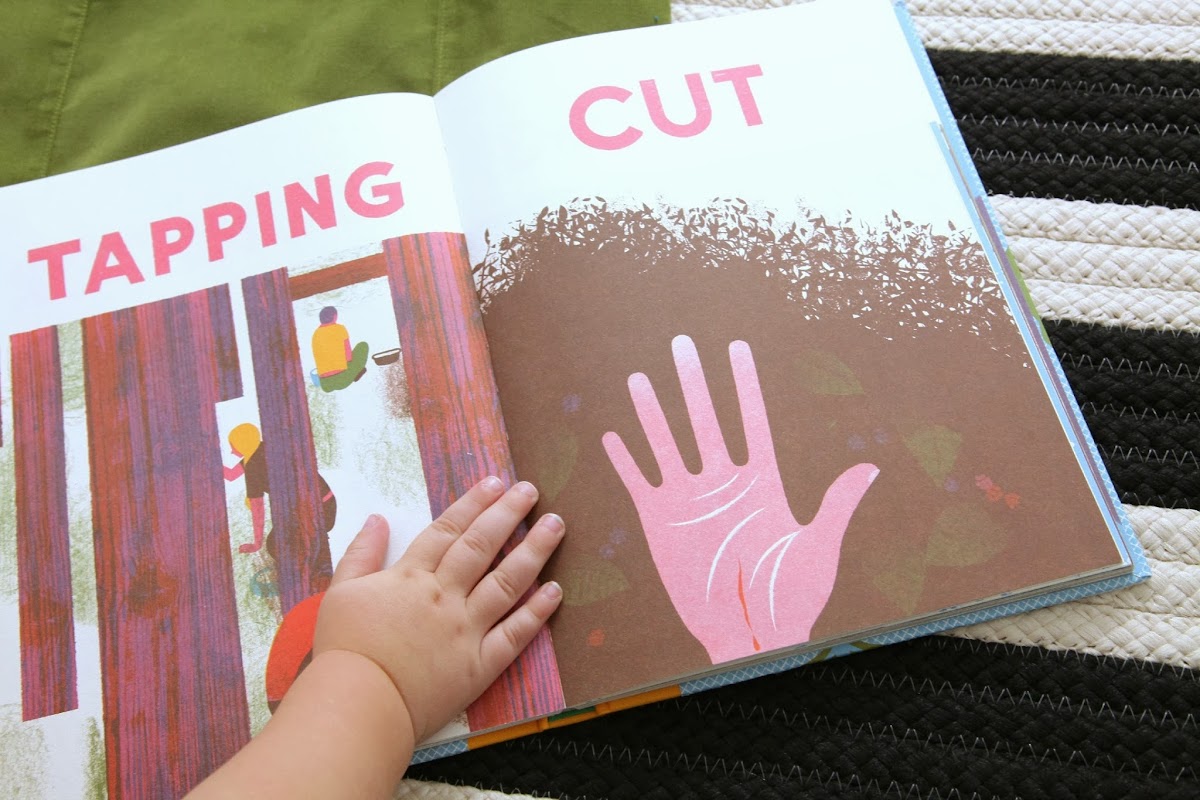 I am loving the links that are slowly rolling in of what you guys have been working on.  Keep it up!  Jump in for a week or two if you don't want to do the entire alphabet.  Or pick your child's initial as something special for them. 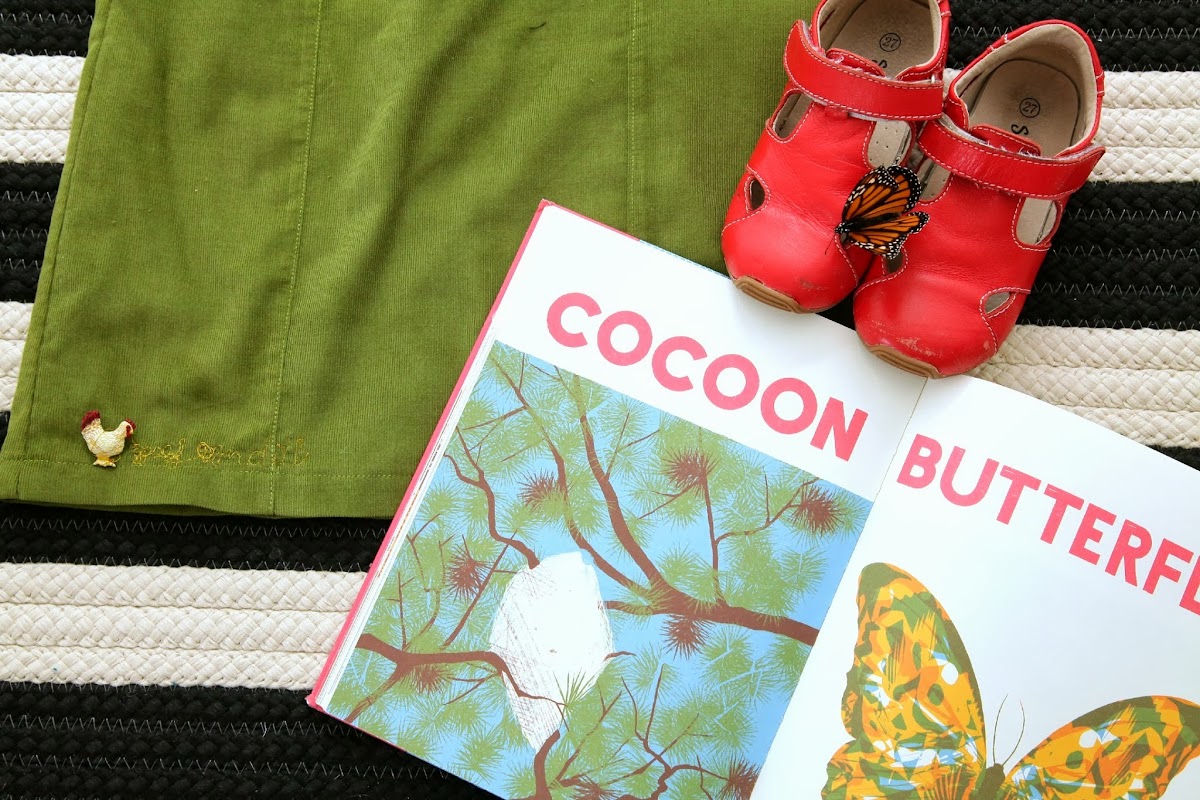 And I hope you don't have a cheeky little chicken causing catastrophe for you, too!


ps thanks for your thoughts on this post!
Created by Big Black Car Beatz

Email ThisBlogThis!Share to TwitterShare to FacebookShare to Pinterest
Randomly Filed under alphabet week, sew all 26