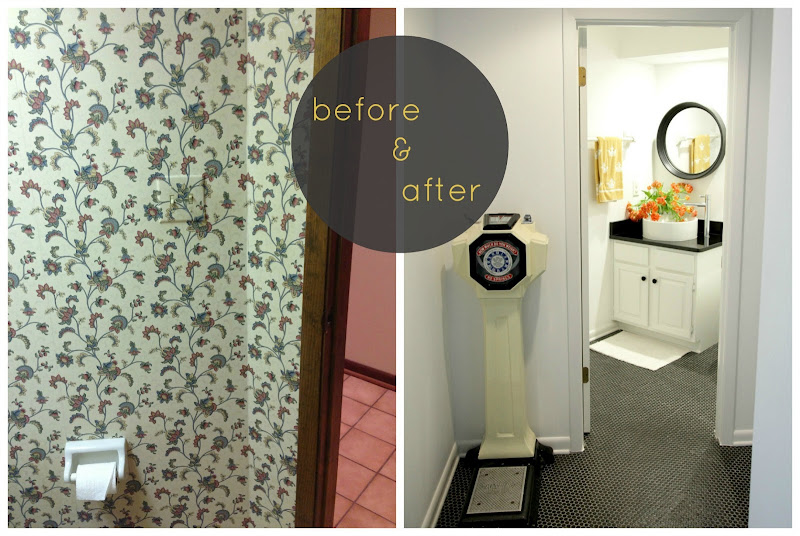 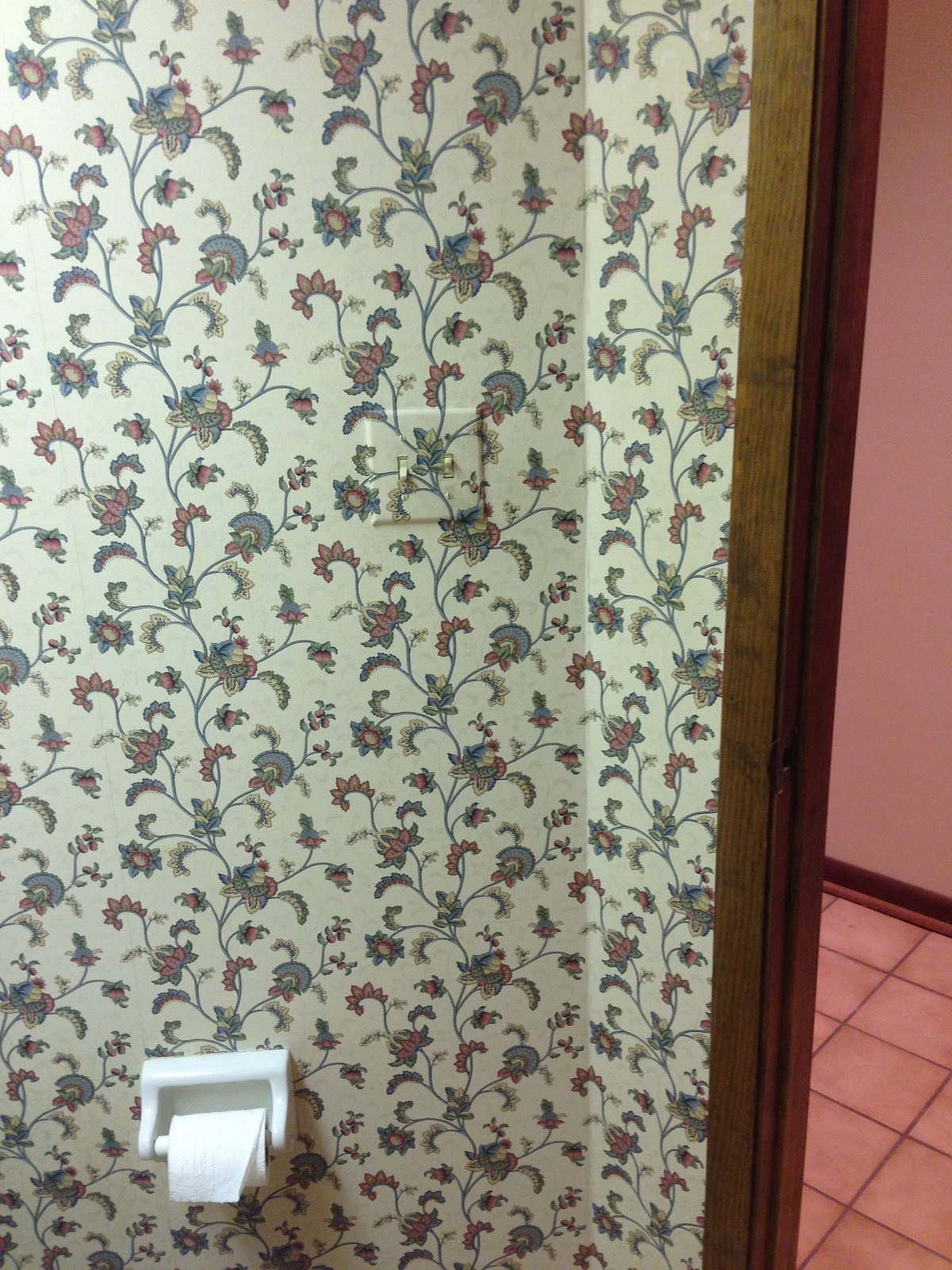 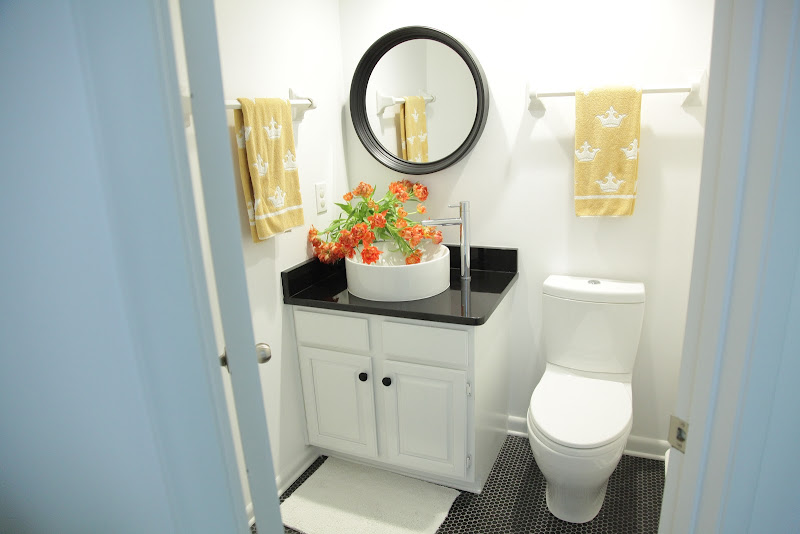 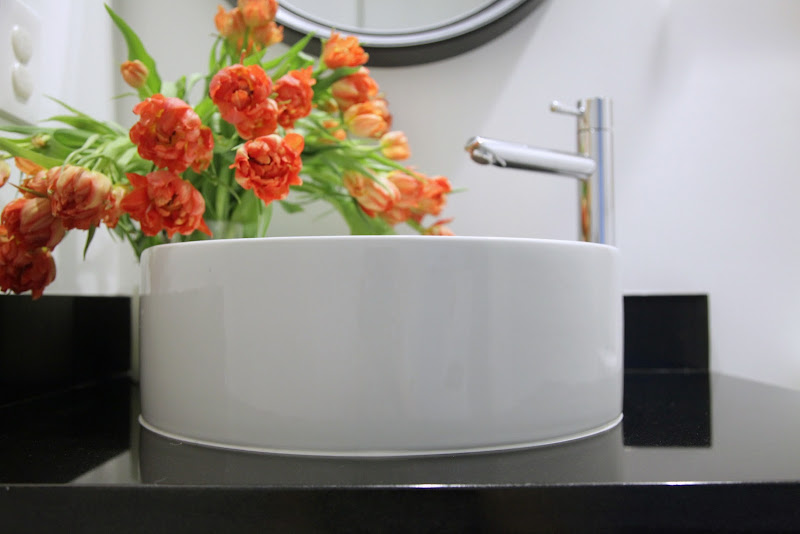 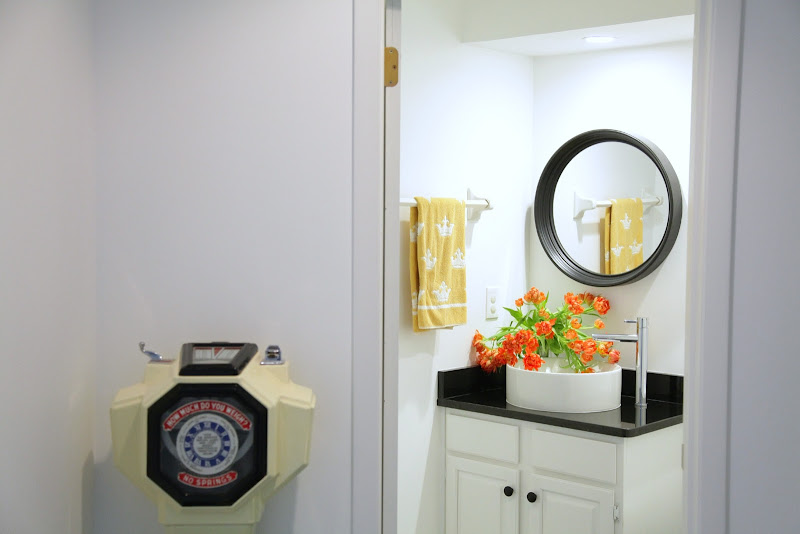 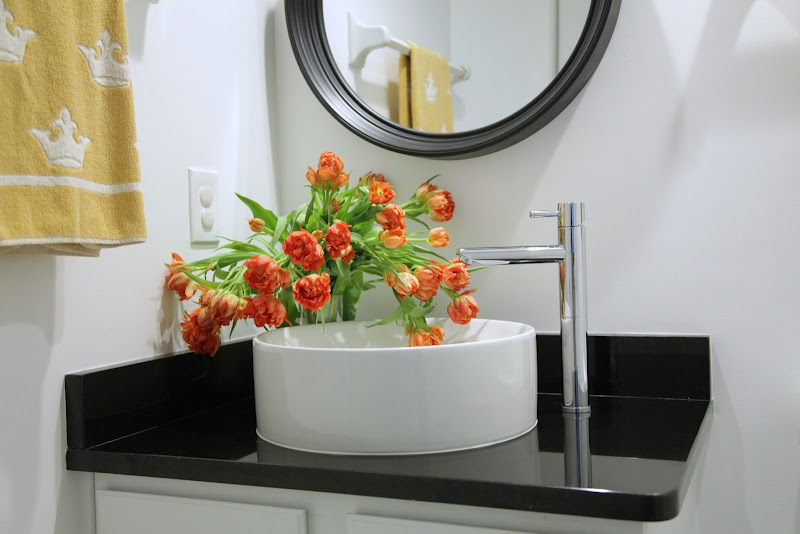 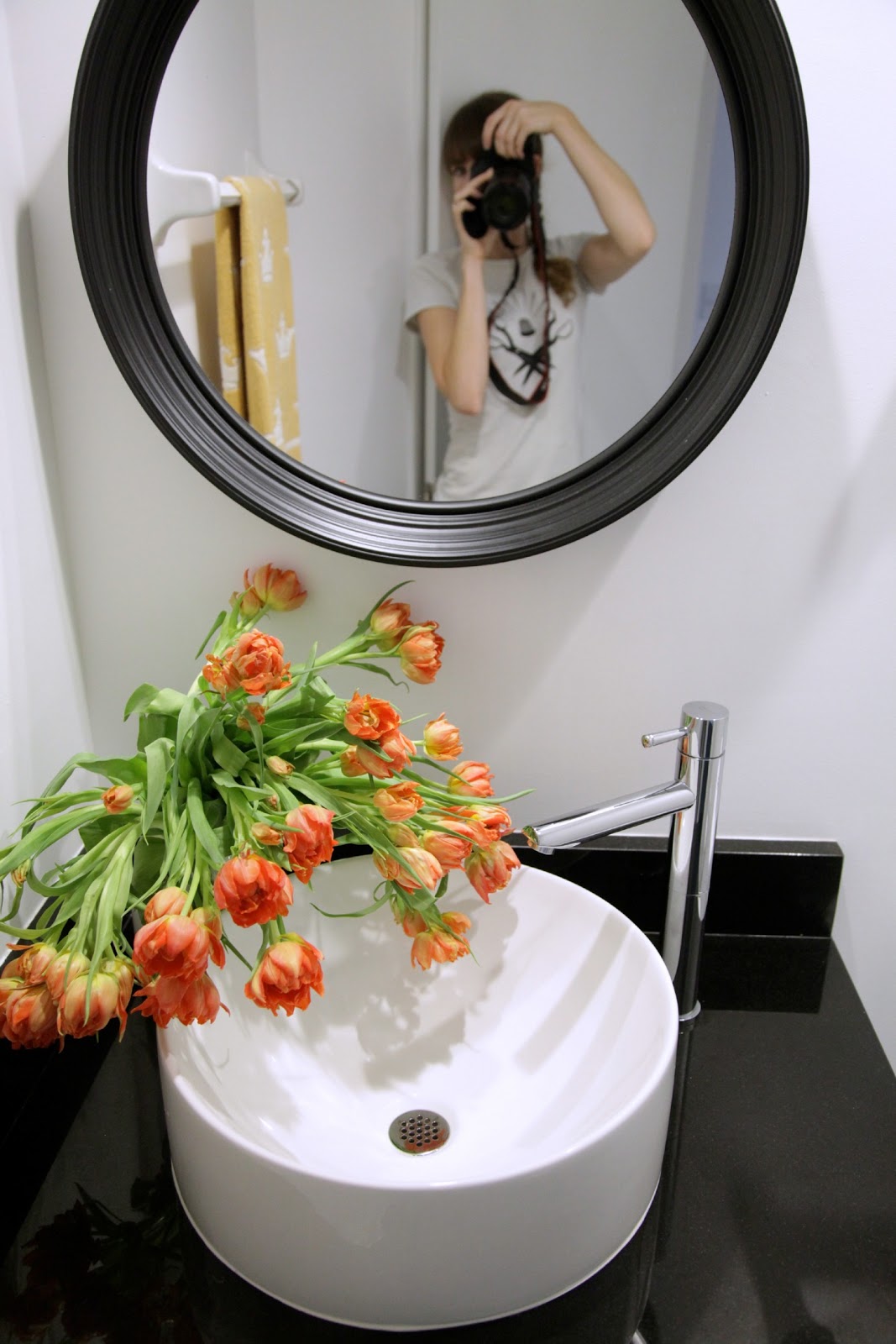 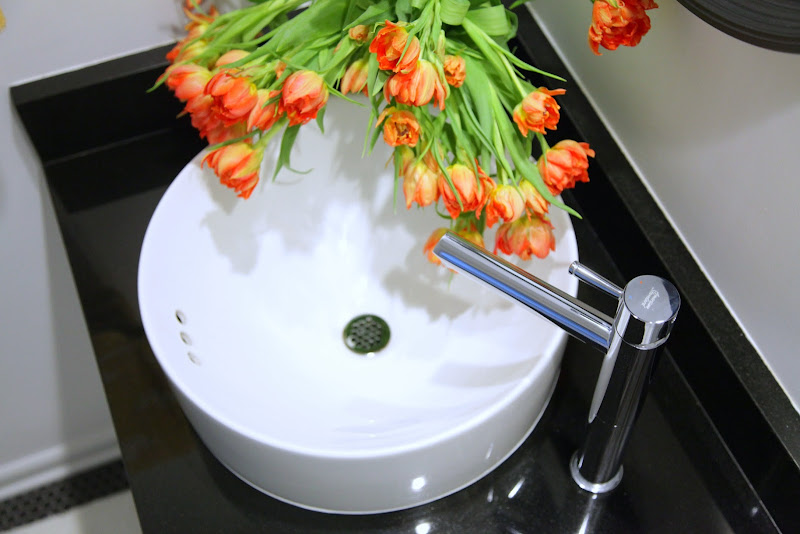 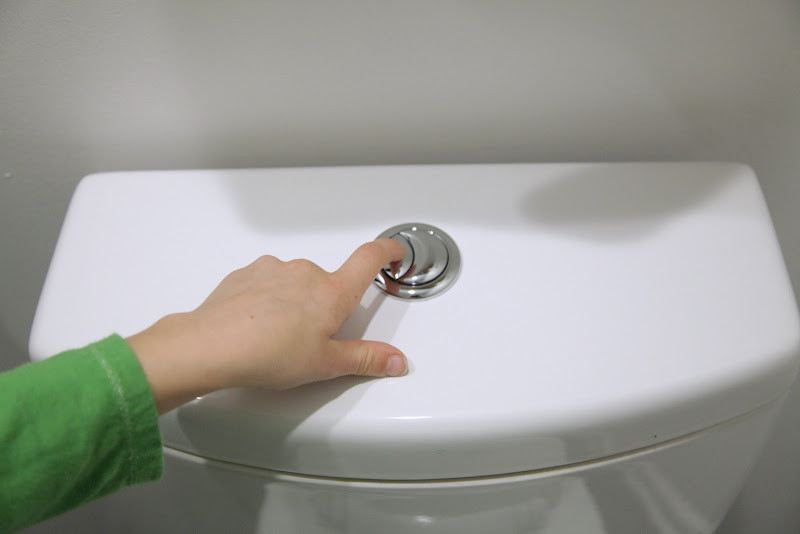 It's all about the details, I like to tell Ryan.
Created by Big Black Car Beatz