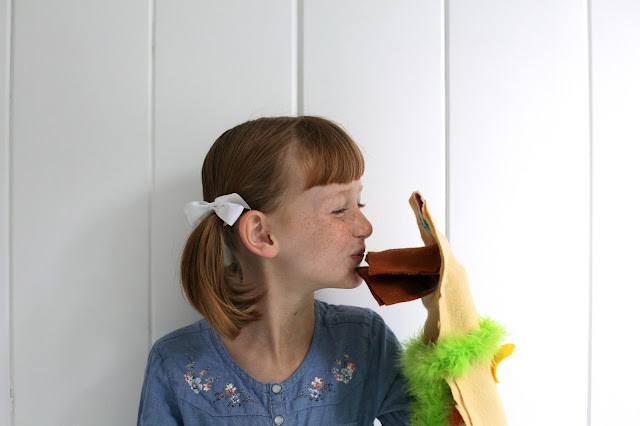 Many of my early motherhood years are a blur. I blame it on the 18 months between child 1 and 2 and child 2 and 3. I know they watched Sesame Street because I bought Pearl an Elmo doll that she loved to pieces, literally. I'm not sure what happened as children 4, 5, and 6 came along. Somehow, the most famous giant bird and his trusty friend with the long trunk and even longer eyelashes were forgotten - until today. I asked Drummer if he had ever seen Sesame Street. His eyes grew big and an excited smile formed on his face as he asked, "Where is this street?! Can we go there?!"  So, of course, we remedied the situation. I pulled it up on the computer and we sat down together, watching Big Bird read books to the neighborhood children and David Beckham explain what the word "persistence" means, and Elmo stacking hats on his head, counting as he went. It was an instant hit with Drummer. And I remembered how much I love the celebrity cameos and guest appearances. 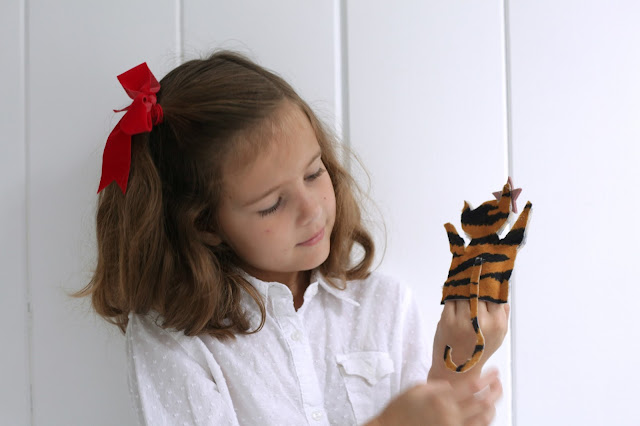 Then Clover waltzed in the room and plopped herself down next to us. She was very pleased with herself that she could figure out the math problems before those furry little puppets could. I had forgotten how magical Sesame Street is, almost wishing we lived on a street where there is constant happiness and neighbors are more like family. Earlier in the day, Drummer was pestering me to watch a movie or play a game on daddy's ipad. I declined both requests in hopes he would do something with his imagination instead. He was relentless, however, until it was time to get in the car to pick up siblings from school. After we returned home and watched Sesame Street, Drummer wanted to make spaghetti for dinner because it was an example of being persistent in trying to eat it on a fork on Sesame Street.  He was fascinated to learn how bricks are made (anything to do with building, he's on board). After we ate our spaghetti (squash) dinner, I thought it would be fun to make our own Sesame Street-inspired puppets as a family: Sesame Streetspiration Puppets! I put a big stack of felt and cardboard pieces on the table and loved watching everyone get creative. I've heard that people look like their pets. I'm wondering if the same holds true for puppets. ;) 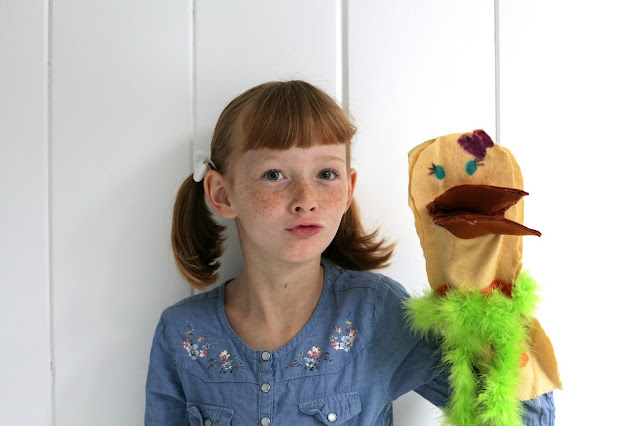 So, the big news on the (Sesame) Street is that it's coming to HBO in January with all new episodes, fresh and updated! And I've noticed that the same people that were on when I was little haven't aged a bit! I tell ya, it's that Sesame Street magic. I need to get me some. ;) 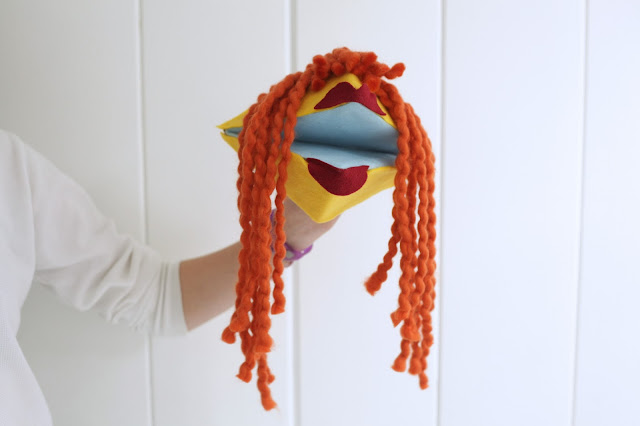 What's your favorite Sesame Street memory? Tell me in the comments and you will be entered to win a $100 Visa gift card!

You may receive (2) total entries by selecting from the following entry methods:

3. Blog about this promotion, including a disclosure that you are receiving a sweepstakes entry in exchange for writing the blog post, and leave the URL to that post in a comment on this post

4. For those with no Twitter or blog, read the official rules to learn about an alternate form of entry.

This giveaway is open to US Residents age 18 or older (or nineteen (19) years of age or older in Alabama and Nebraska). Winners will be selected via random draw, and will be notified by e-mail. The notification email will come directly from BlogHer via the sweeps@blogher email address. You will have 2 business days to respond; otherwise a new winner will be selected.

The Official Rules are available here.

Be sure to visit Sesame Street’s brand page on BlogHer.com where you can read other bloggers’ posts!