Sunday evening had lulled us all into our cozy corners of the house (well, mostly on the couch) with our books of choice when there was a knock at the door. 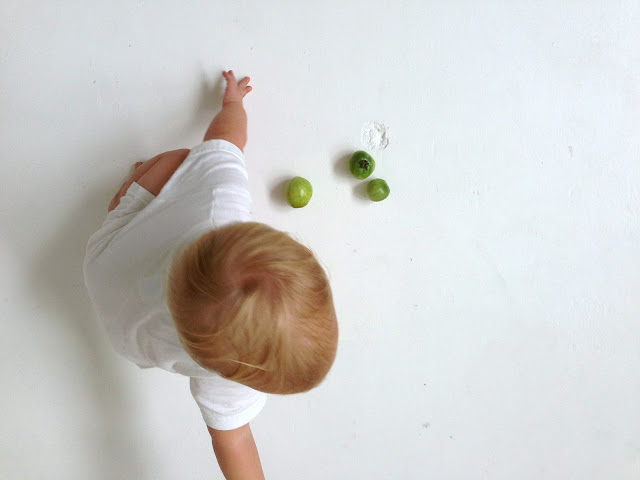 I answered it to find our neighbor, who we've made efforts to be friendly toward in our goal to get to know in order to convince him that living next door to us (mostly squealing, squabbling little girls) isn't the worst punishment in the world.  He informed  me that a branch on one of our trees had fallen on the dividing fence between our properties and that we should have the tree taken down before it fell on our garage or one of our children.  I thanked him, apologized and went inside to tell Ryan of our misfortune. 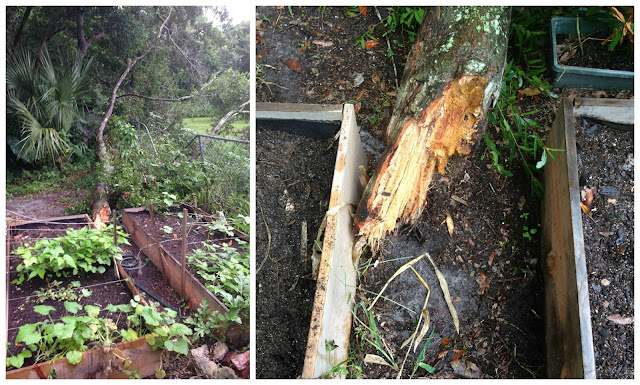 But also fortune.  The kids and I go outside most days, I to water my waxing and waning garden, and they to play and dig in dirt.  But Sunday turned out to be busier than usual and none of us had been there in that spot at that time. 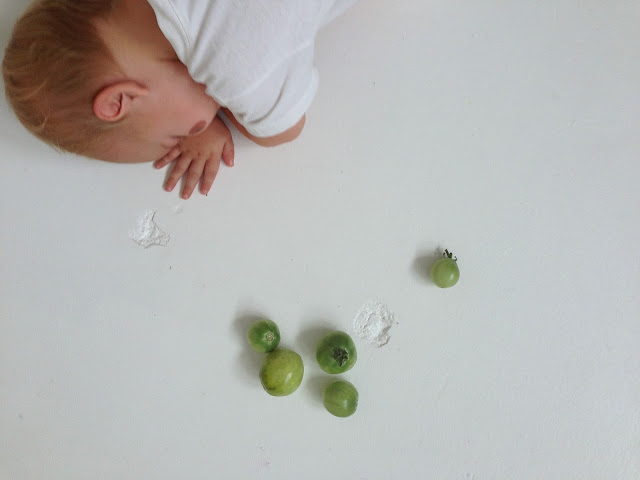 Earlier in the month I mentioned to Ryan that I had been especially frugal with "wants" and there was money enough to buy the fruit tree I have been pining.  We agreed that we would visit a local nursery to gather more information on what kind, where we should plant it, and hopefully buy it. 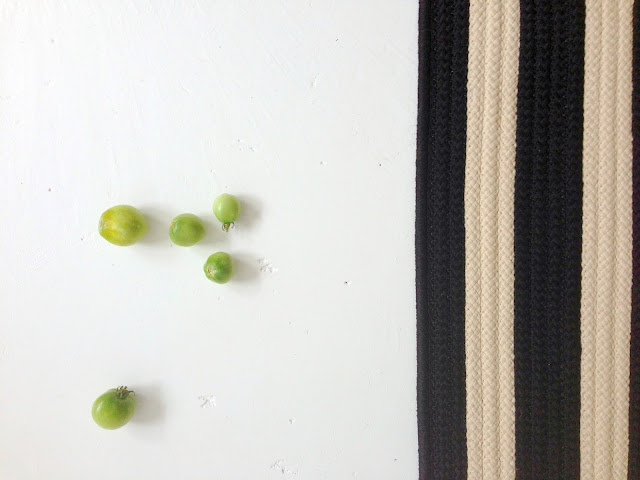 Obviously now, the fruit tree will be waiting just a little while longer because we will be paying much more to chop down this beauty who has given many of her years to this Magnolia Manor property.  I told Ryan that I wanted the stump left a couple feet high to use as a little stool or child's table next to my garden boxes, like in The Giving Tree, where we can have a little garden picnic, or just rest my weary bones, hiding from the chaos of the house (perhaps with something delectable and chocolatey in my hands). 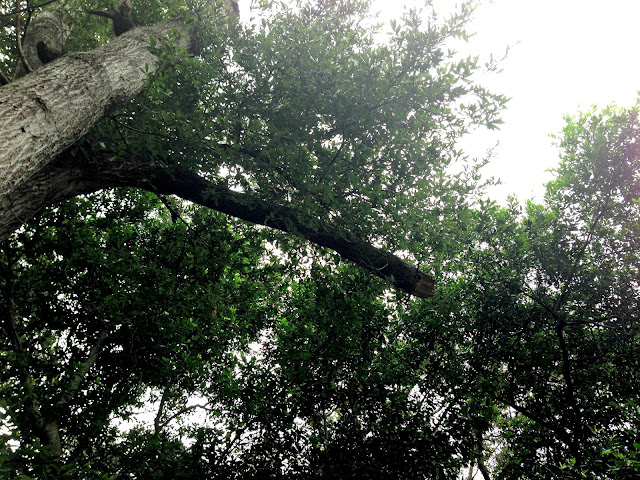 We went outside to survey the damage and I began collecting the green tomatoes from the ground and the flattened tomato plants.  It's time to make fried green tomatoes, I told him, which I love. 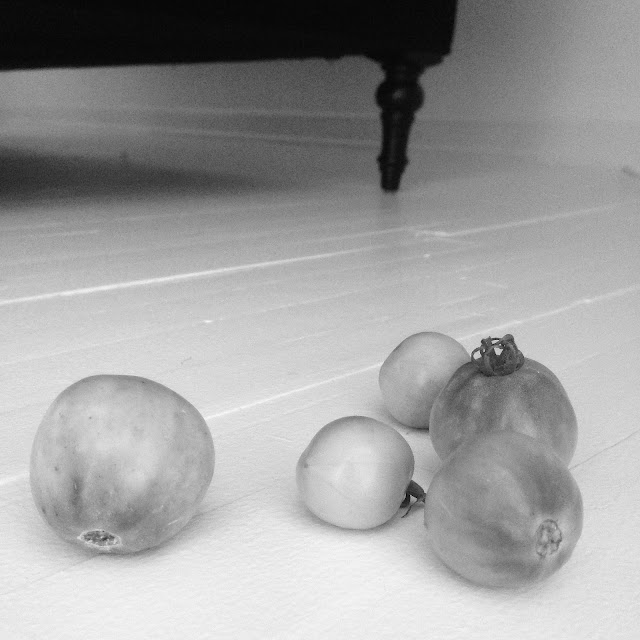 We have a bit of money to take down the tree and to repair the fence, no major damage to the house or garage was done, and nobody was hurt.  A nod to lemonade from lemons: indeed, we are making fried green tomatoes from fallen foliage. 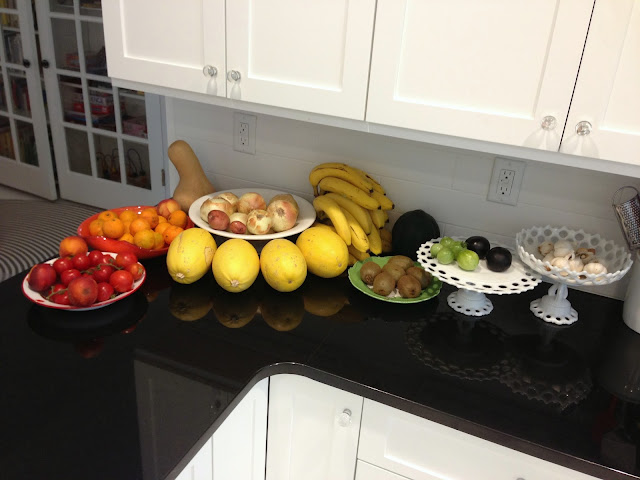