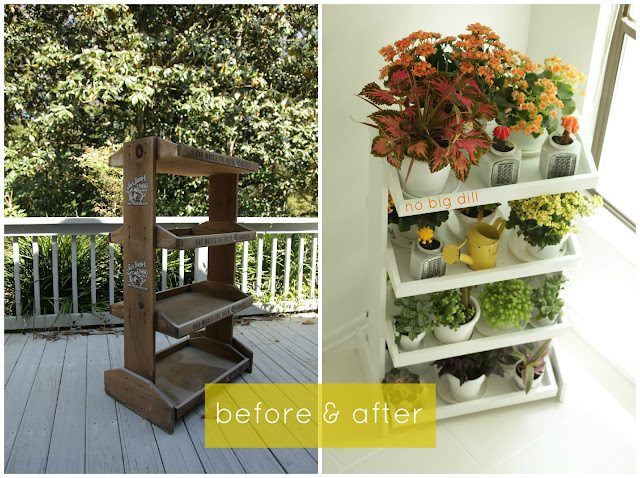 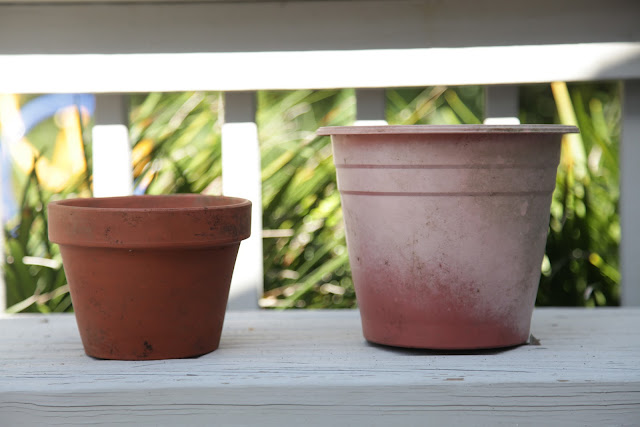 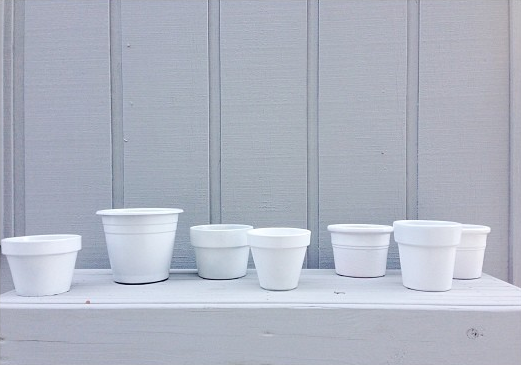 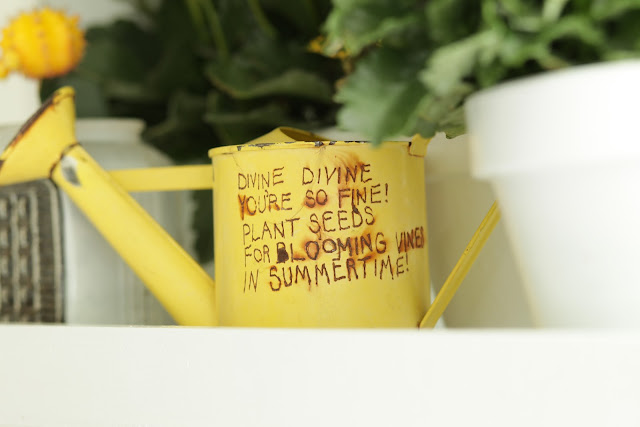 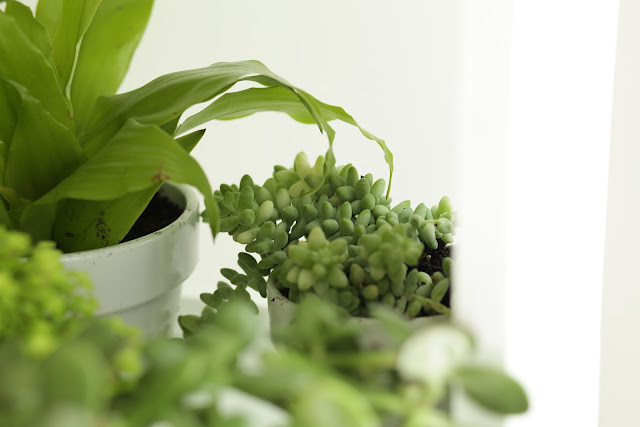 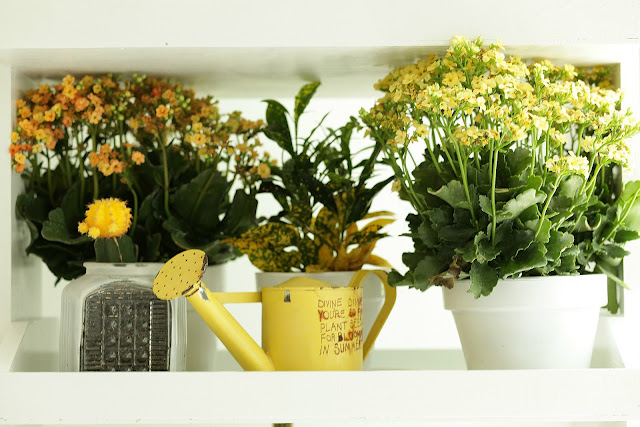 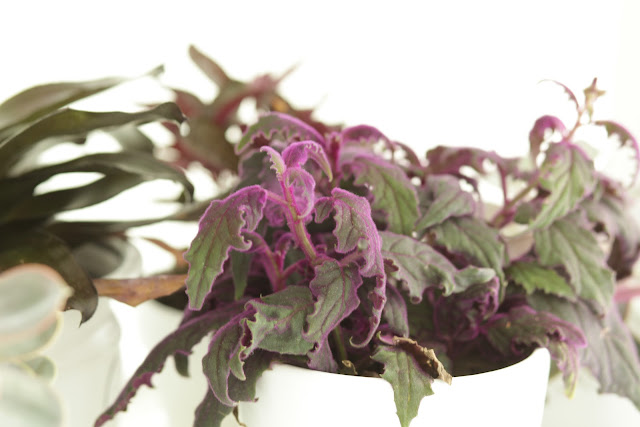 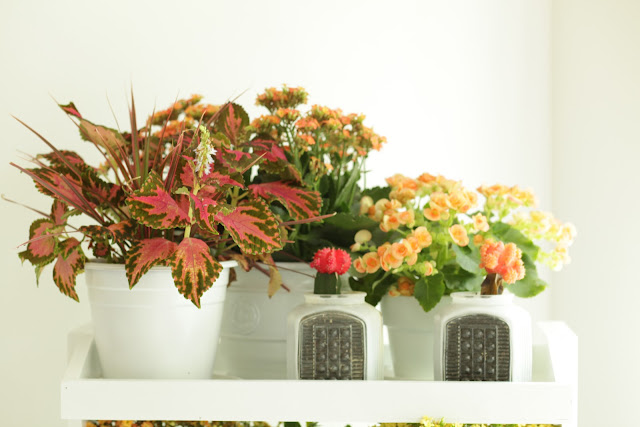 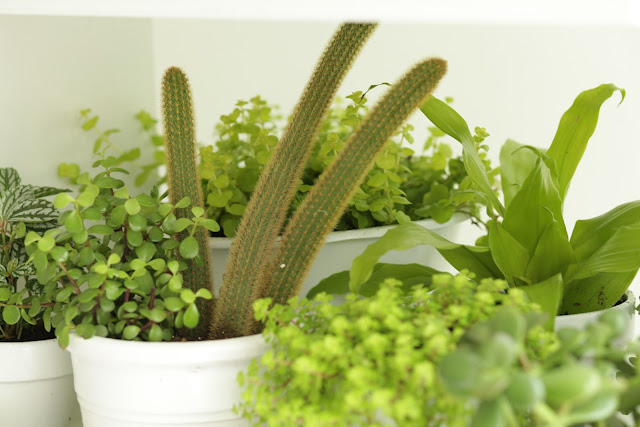 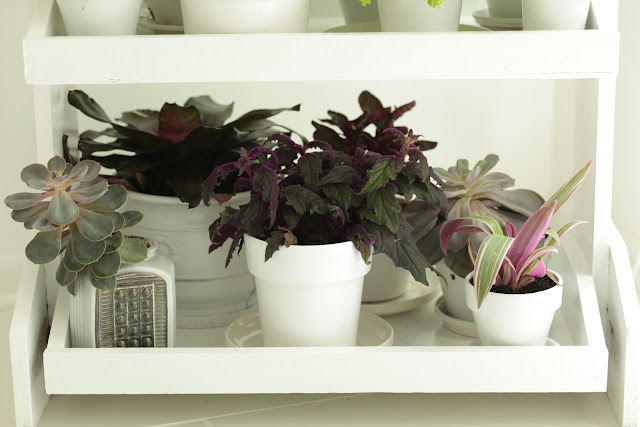 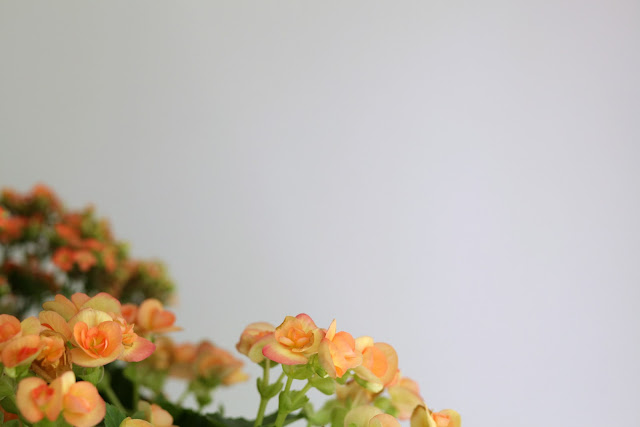 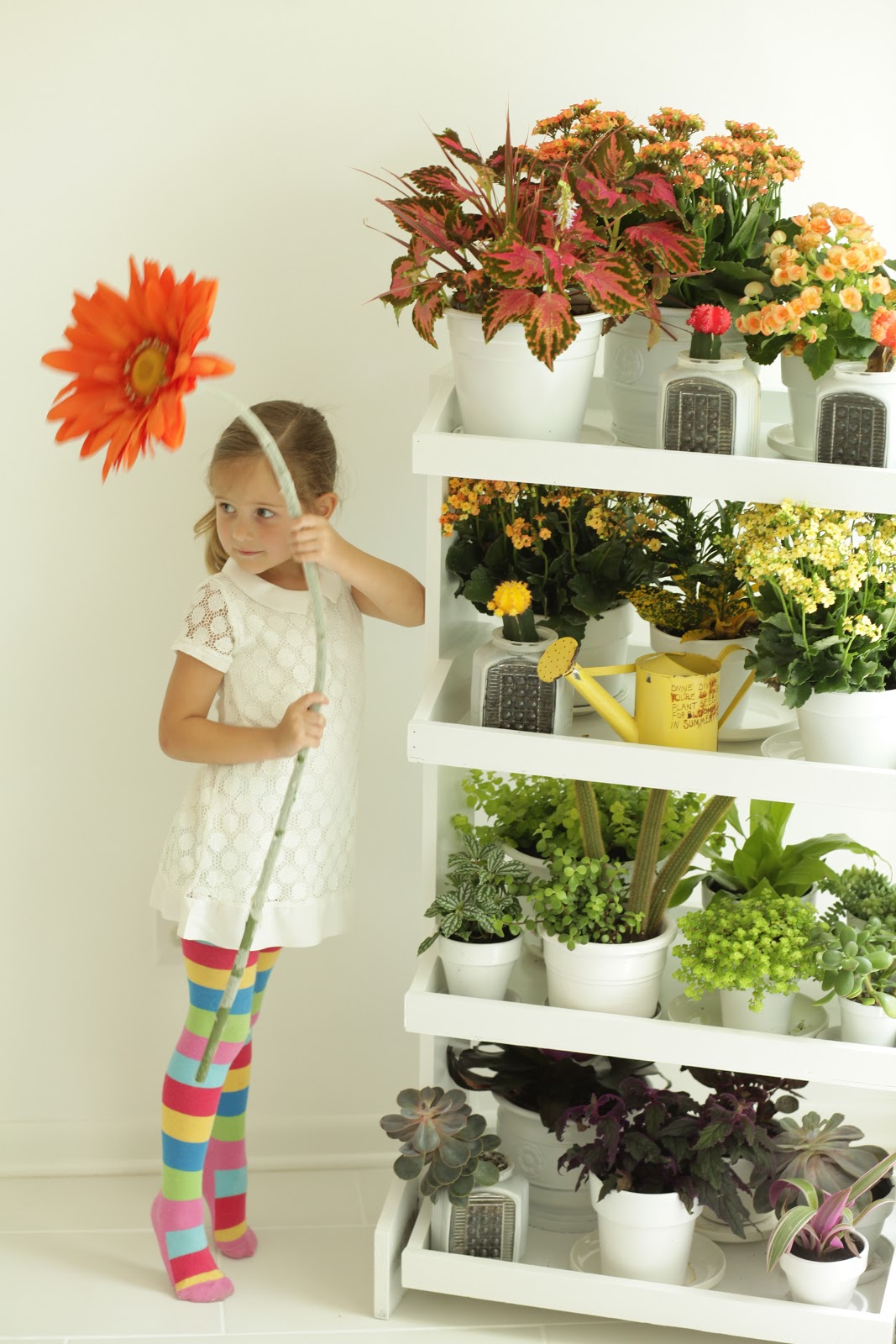 ps have you entered the giveaway for a DOUBLE OVEN?!
Created by No Big Dill