G is for Godet

*edit: originally this was "g is for gusset" which is technically a triangular piece of fabric added to add fullness anywhere on a piece of clothing, a godet is more well known throughout the world as used along the edges of skirts and dresses-hope that clarifies it!  Good thing they both start with g! ;)

I admit that I did a bit of rule bending on this one, as it wasn't actually worn to school, but you know how Halloween costume sewing goes.  Goes, as in it bulldozes all other projects until before you know it you've got shells, glitter and sequins quite possibly in every space in the house. 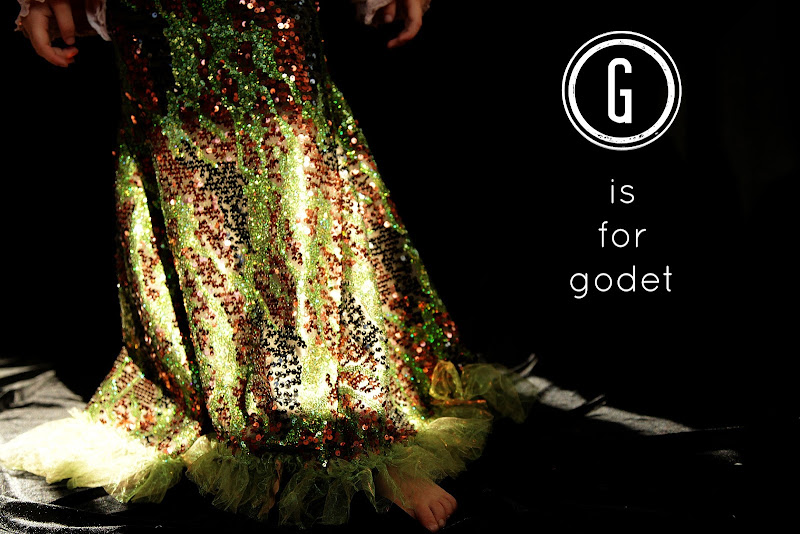 All over the carpet, in my bed, in my hat, in the tub, stuck to Drummer's cheek, in the flour bin....what?  It's true.  We'll let you know when it's safe to eat over again. 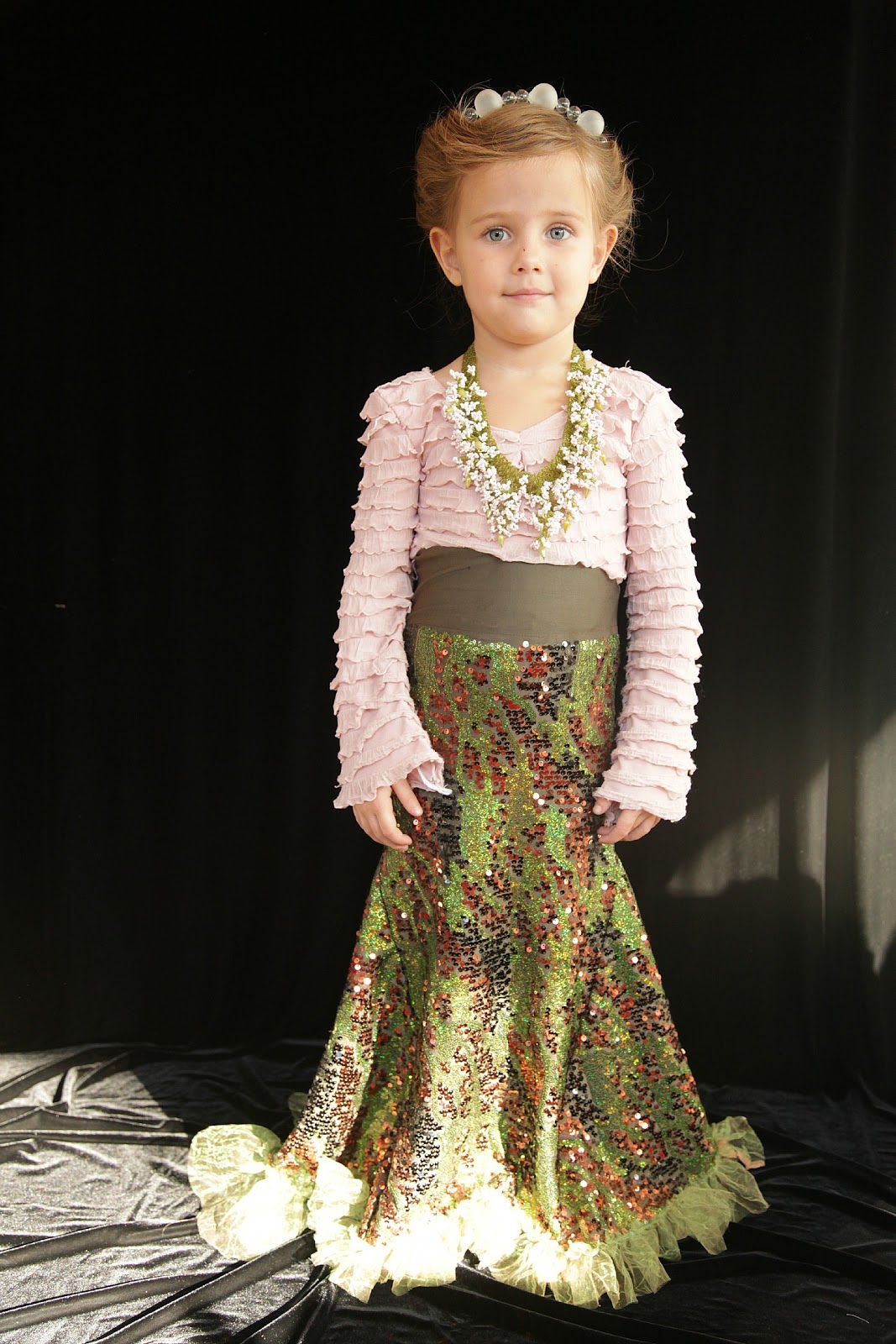 It was several months ago when Olive announced that she was going to be a mermaid for Halloween. 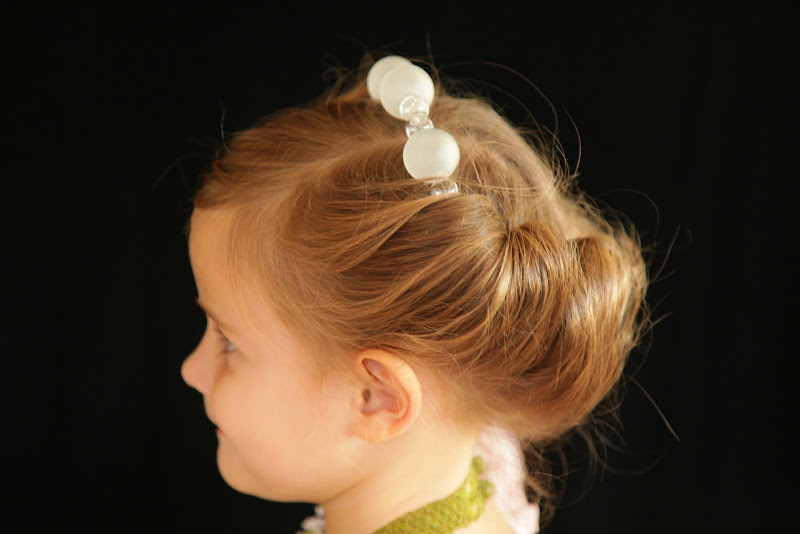 Me too! said Azure. 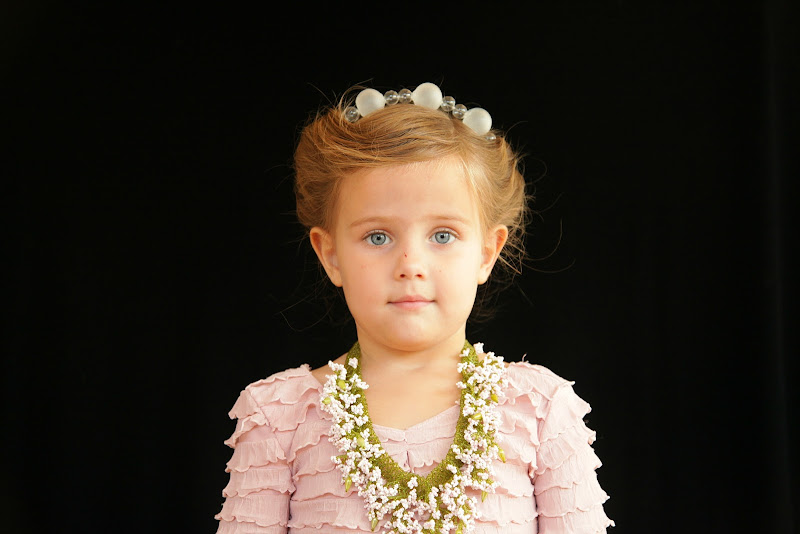 Me too!  said Clover. 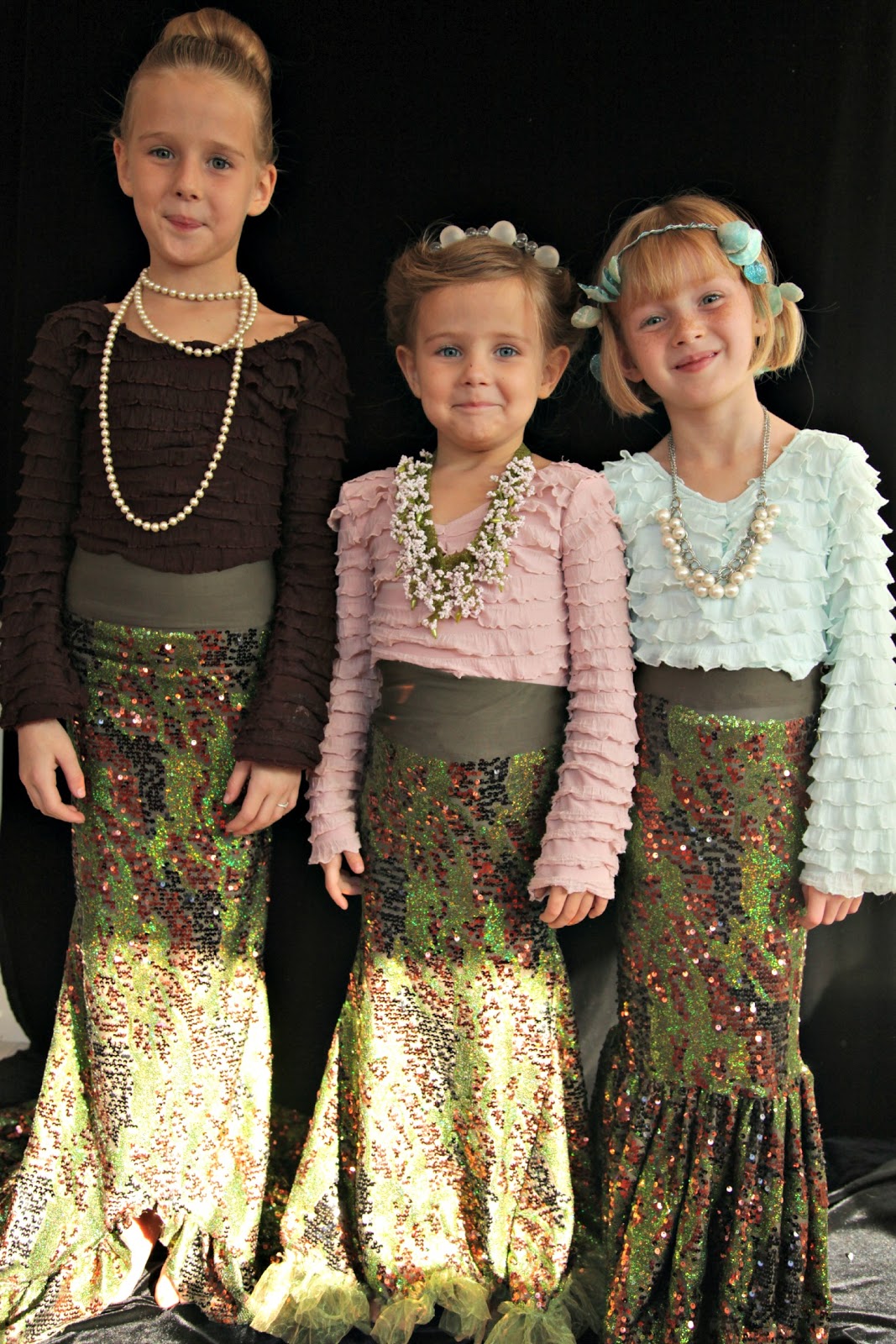 Olive raises her eyebrows and gives me that look, like really?  Do they have to copy me? 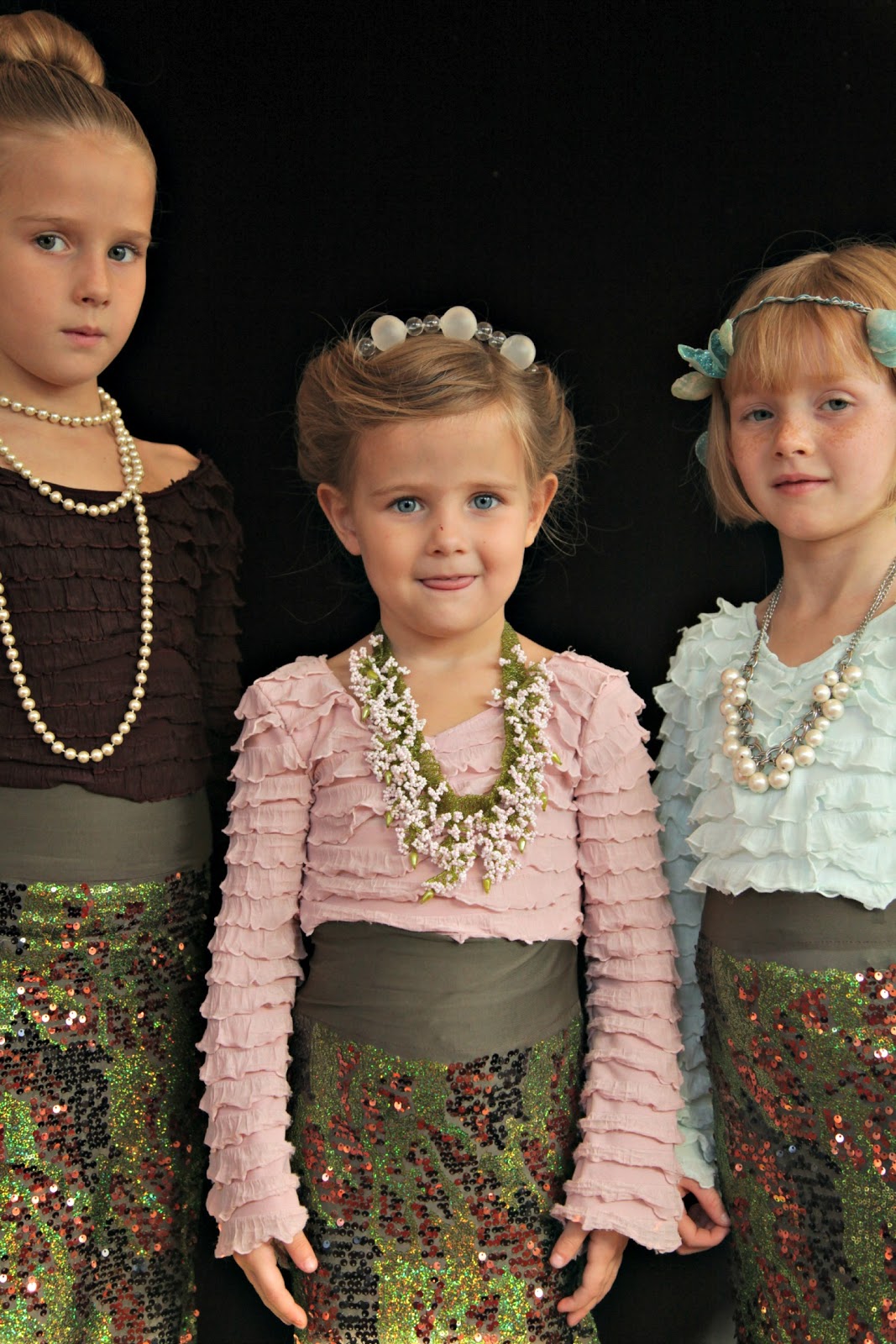 She finally agreed when I told her I would make them all different.  And I did.  Because they are. 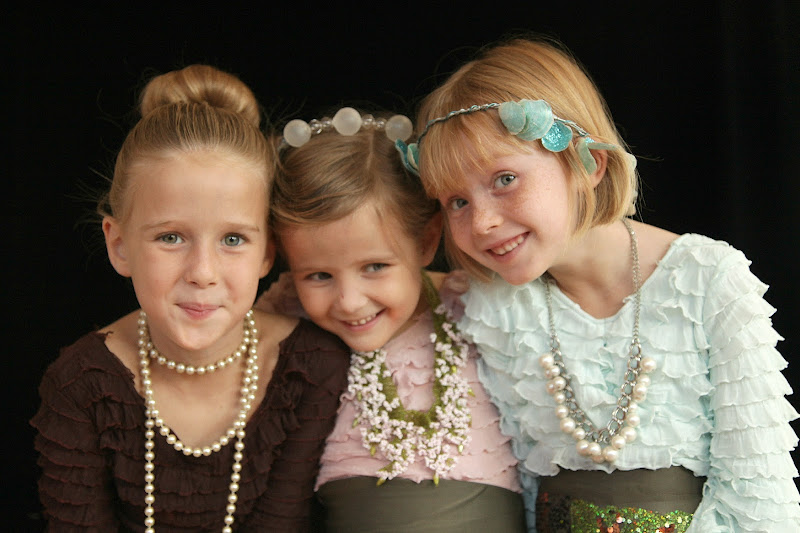 Clover got two godets and a bit of sheer ruffle.  Azure got knee-length sequin ruffle and Olive got one godet and a flowing ruffle.  That's a whole lot of ruffle. 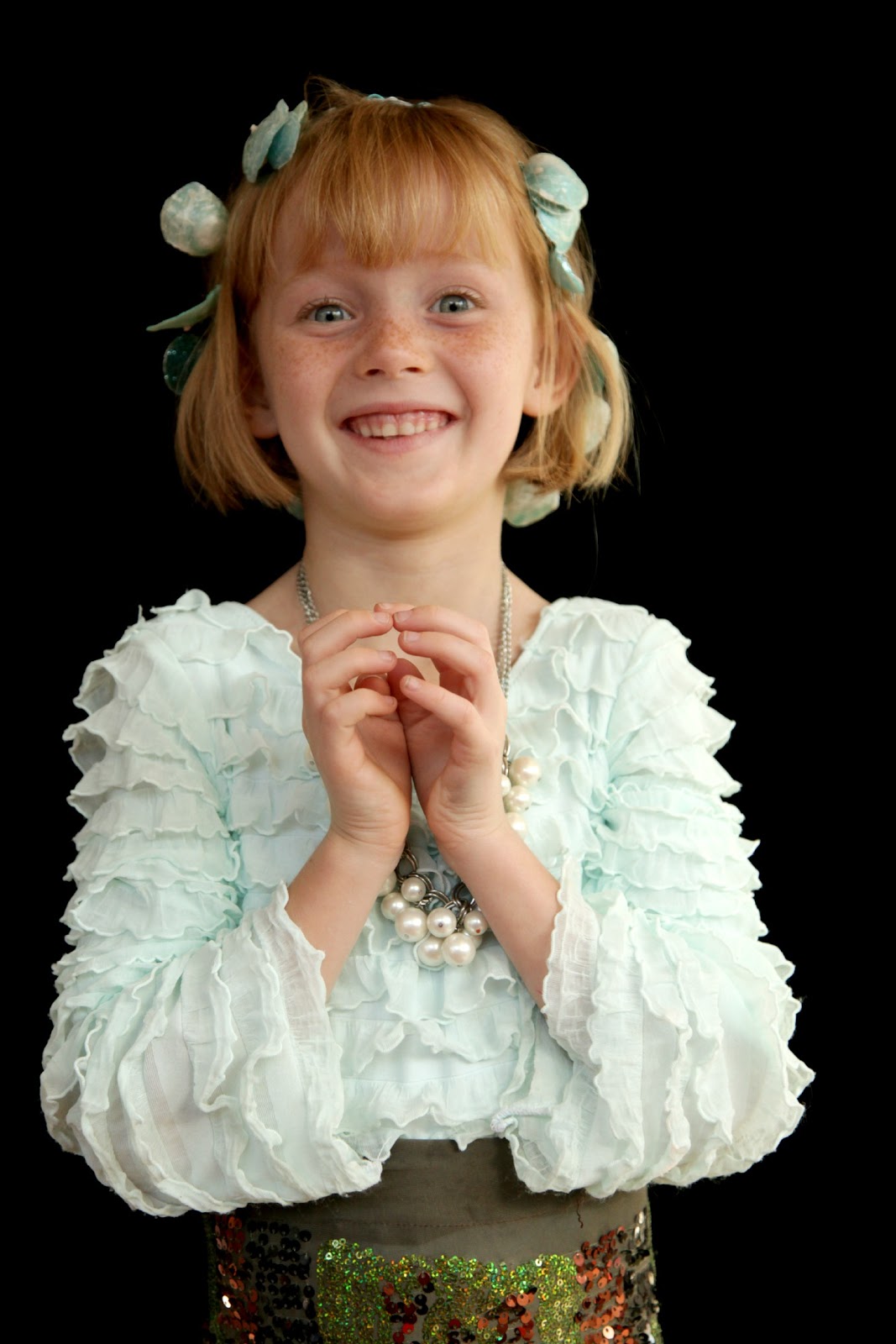 We collected shells over the summer for crowns and other adornments. 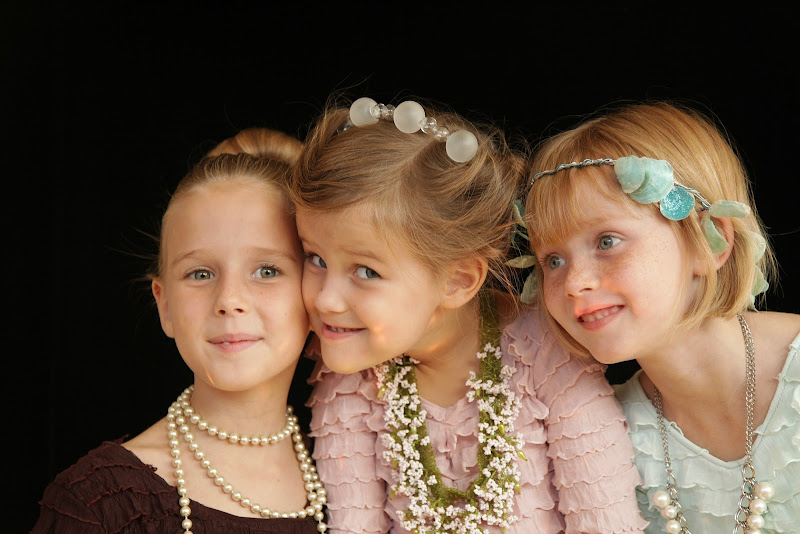 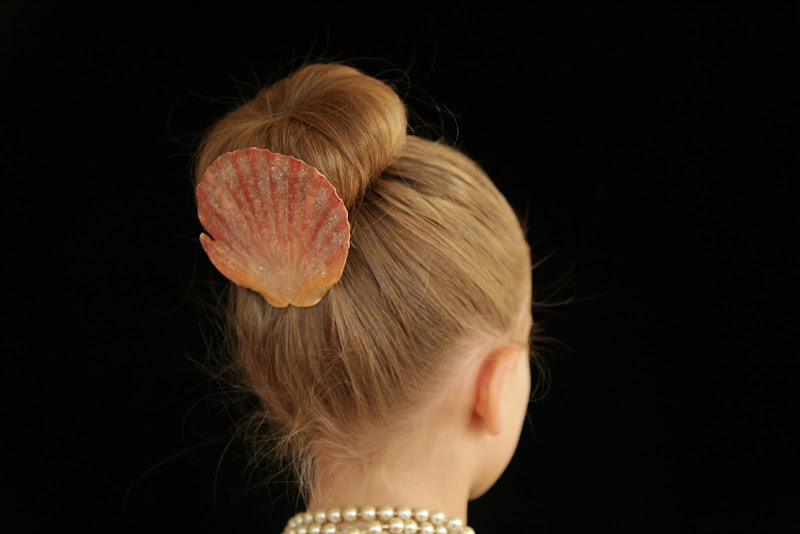 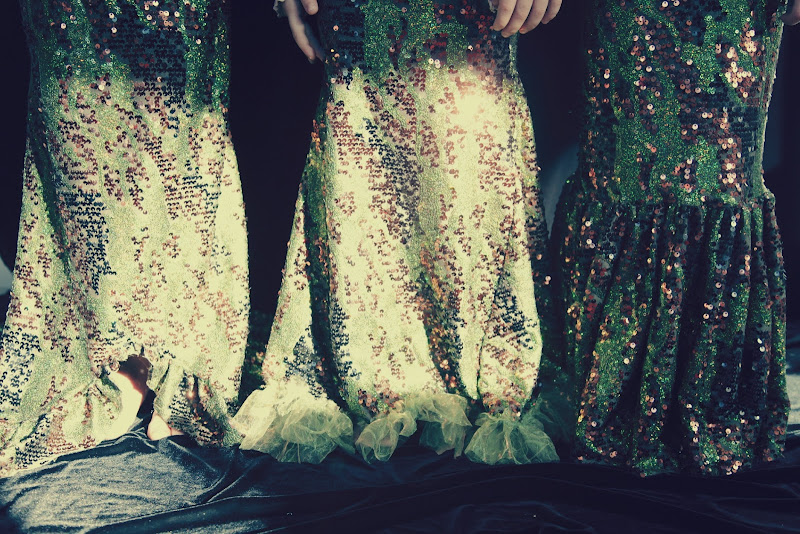 Also.  Clover calls litter glitter, but I didn't use her kind of glitter, I used my kind. 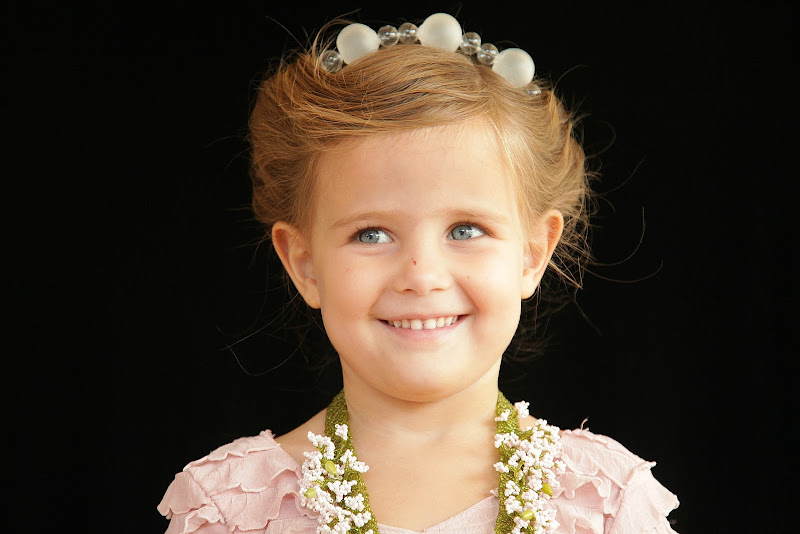 Anyone recognize her bubble crown?