Once Upon a Time Shower

Once upon a time, there was a fair princess who was expecting a wee baby.  To the sadness of the people of the kingdom, however, she and her fair prince were to move to another kingdom before the baby would be born.  Nobody knew if this would be a baby prince or princess, since it was much too early for such detections, but the people of the kingdom wanted to celebrate. 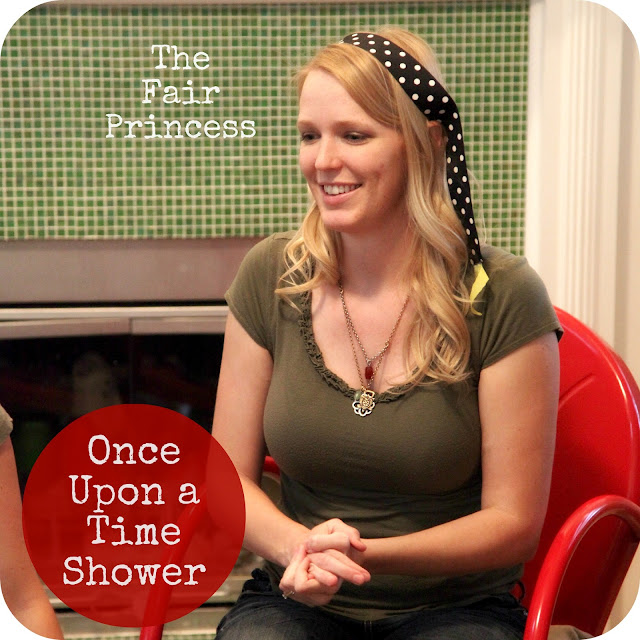 So they put on their finery and held a celebration. 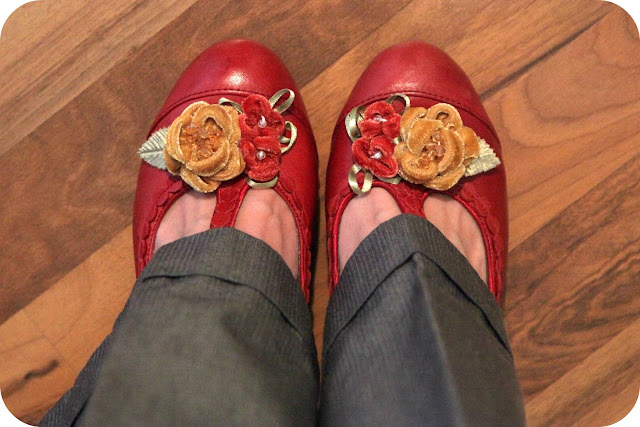 The people of the kingdom came from far and near. 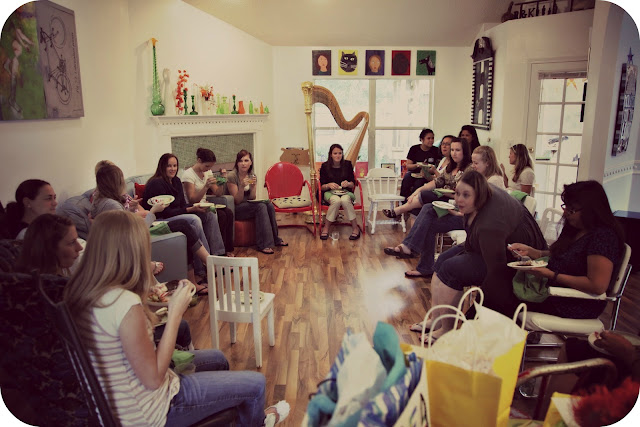 And what did they bestow upon the little royal-babe-to-be?  Favorite tales to be read on the lap of the fair princess. 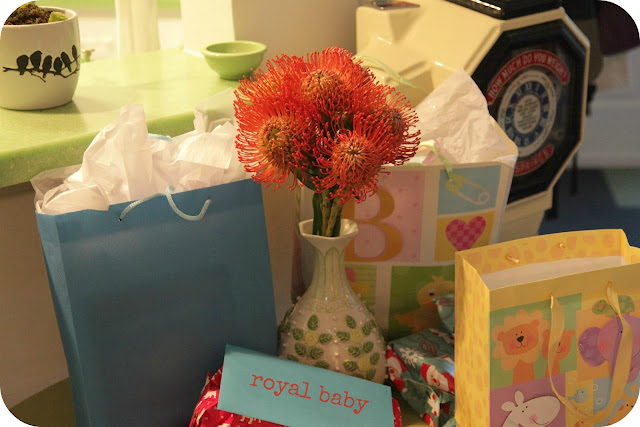 Even the feast was named for known tales among the kingdom. 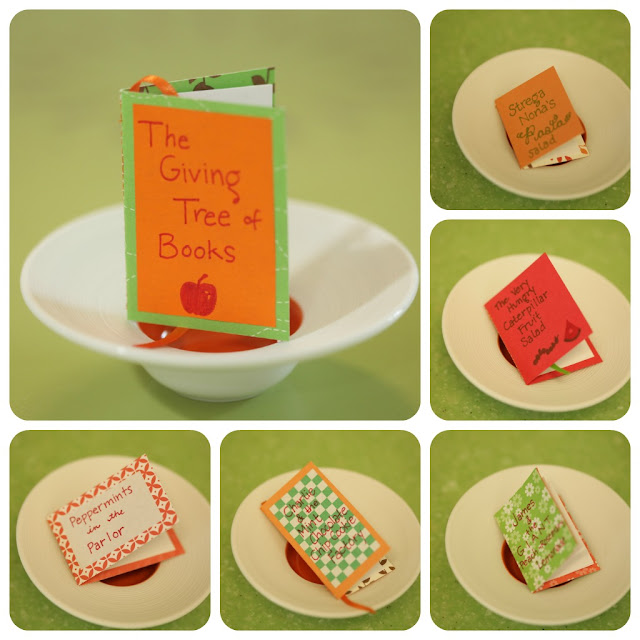 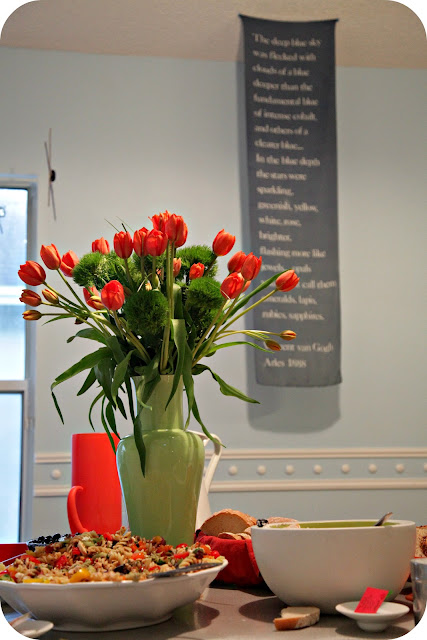 The celebration was a delight for all ages, young and older.  As the gifts bestowed were opened, the subjects related the love of the tale they brought to give. 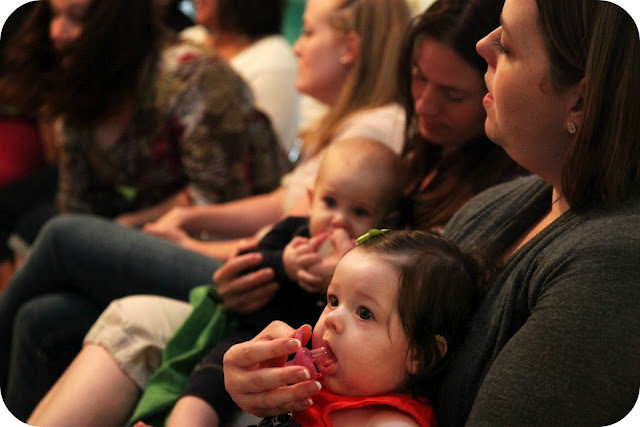 Some were old favorites, others were new discoveries, and some were in languages of far away lands. 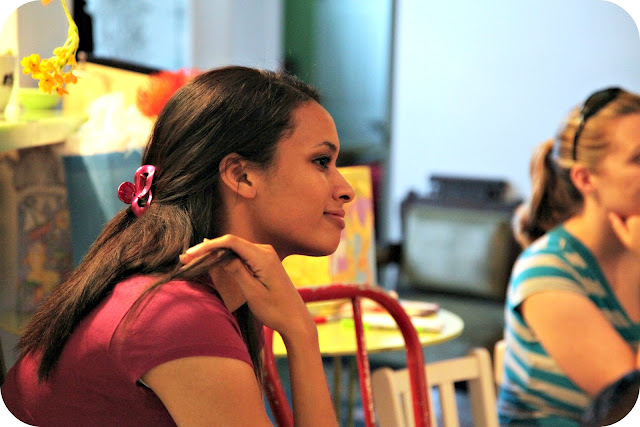 The fair princess was pleased, as she has a special affinity for tales of all types. 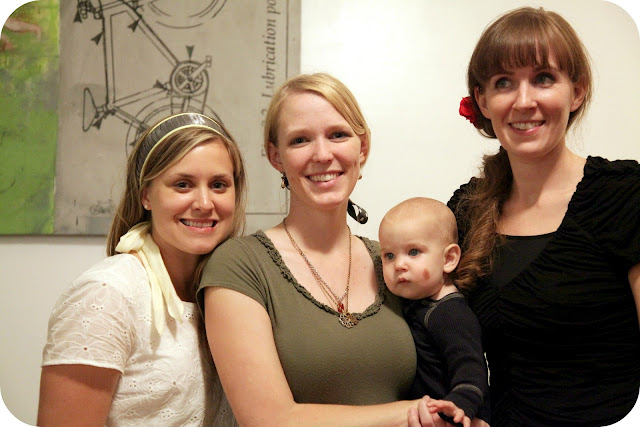 She shared a few of her new tales with some of her most loyal subjects before they were sent off to slumberland. 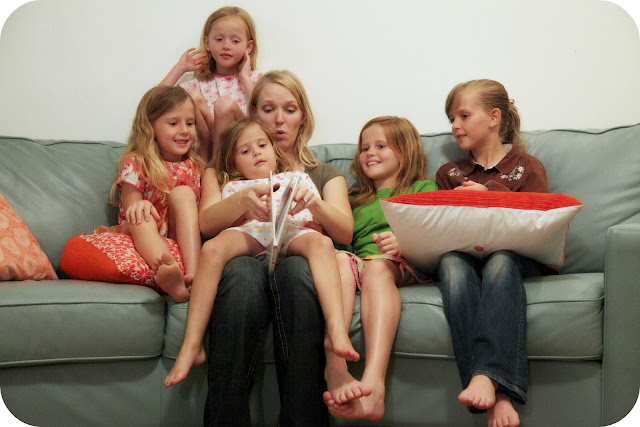 The royal baby will be well read, with a love of fairy tales, fables, and adventures. 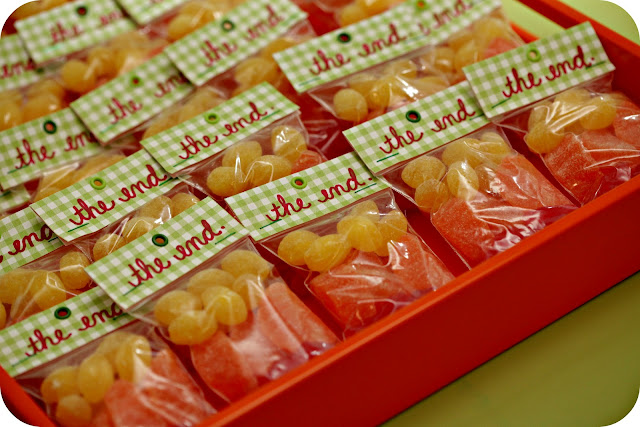