My kids like to push each others' buttons.  We were at Gammy's and Azure was happily playing on the keyboard.  Pearl went over to push her buttons and the keys ;)  Of course the high-pitched squealing ensued.  Usually when my kids really start to bug each other, they are just bored and need a little direction of what to do.  I told Pearl to leave Azure alone and she came, slumped shoulders and all, over to where I was loading some photos.  Can I take some pictures?  She asked.  I told her that was a great idea and gave her an assignment.  I put on my macro lens and told her to choose a color and go throughout Gammy's house and take really close up photos of everything of that color.  I put the camera on "P" mode, so I could increase the ISO and there wouldn't be the need for a flash.  I was impressed with her shots and put them in a collage for her.  It kept her busy, she felt productive and artistic, showing me each shot when she returned.
Then of course Divine wanted to play.  She took a lot more time in her compositions and did really well at shooting each object up close.  She would review her photos and redo the blurry ones or the shots she didn't like or ask my opinion on which ones I liked better. 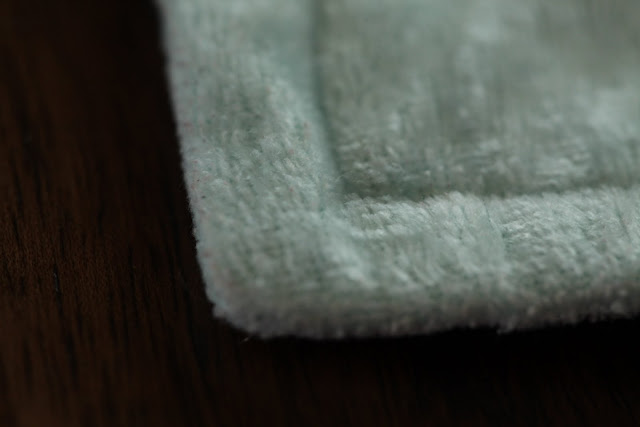 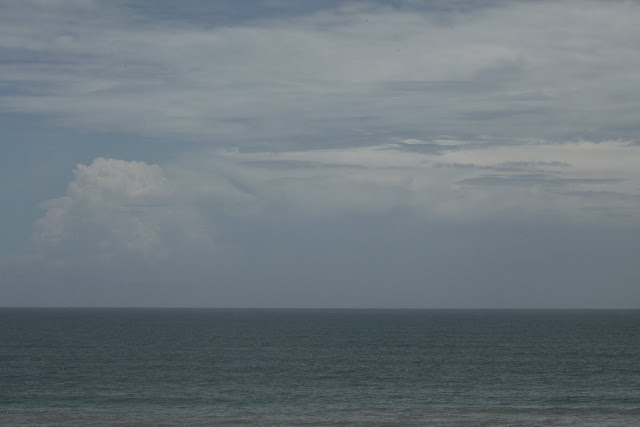 (I was working on Divine's necklace from last week's All in the Details Sundress :) 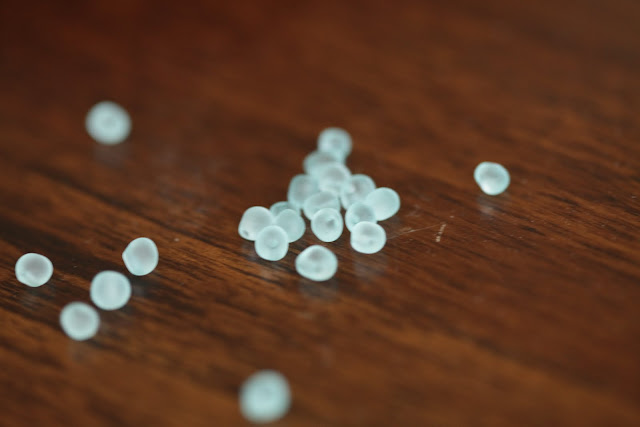 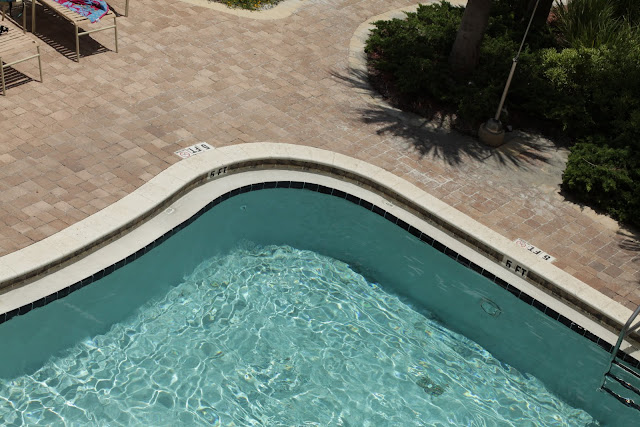 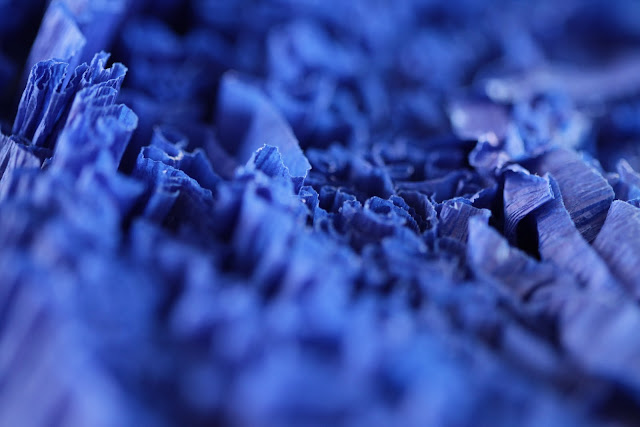 Did everyone else use Dana's Ruffled Streamer Tutorial for the fourth?  I even had Divine whipping it out. 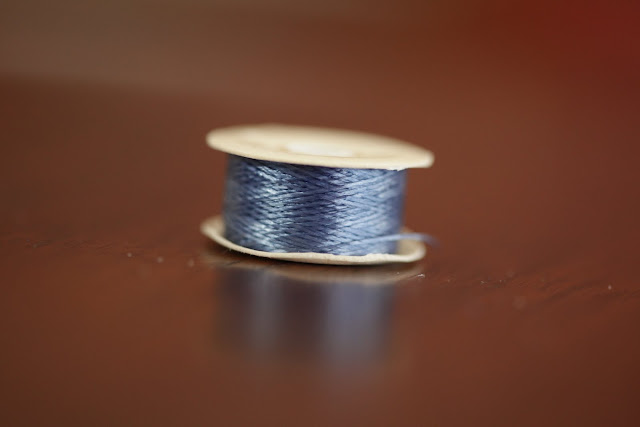 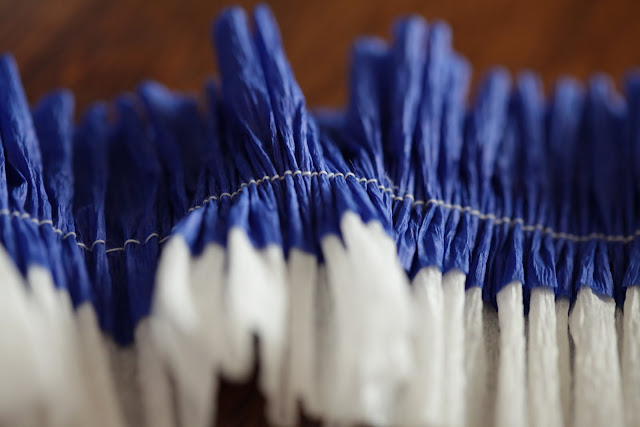 She tried to take a picture of Clover's eyes, since she took a survey and found her to have the "bluest" eyes of everyone, but found her subject to be most uncooperative, so she settled on taking a photo of one of her drawings. 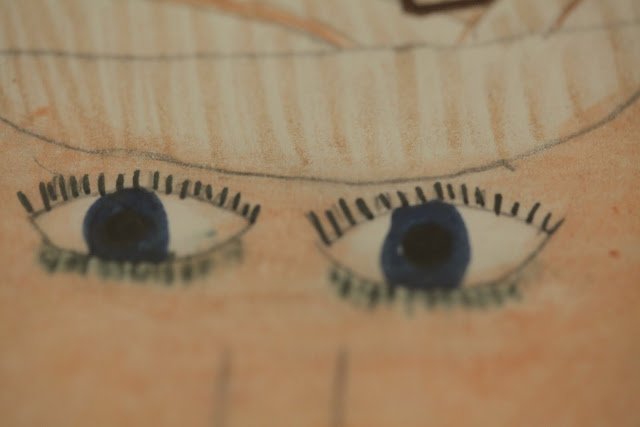 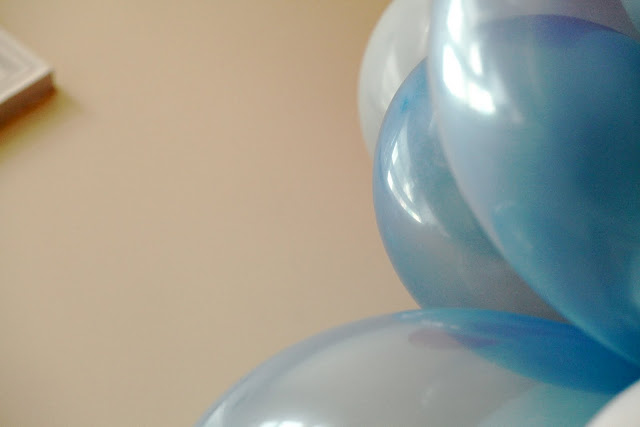 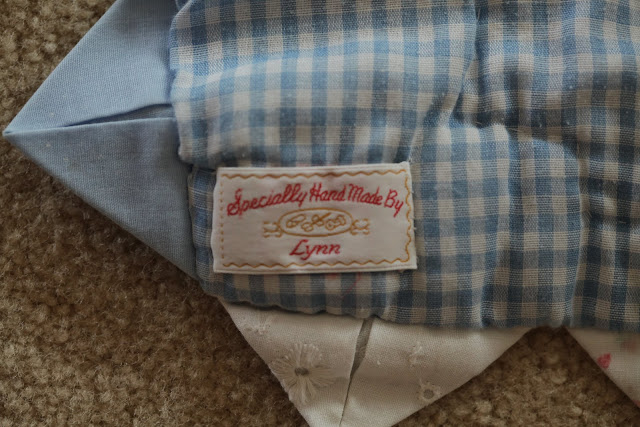 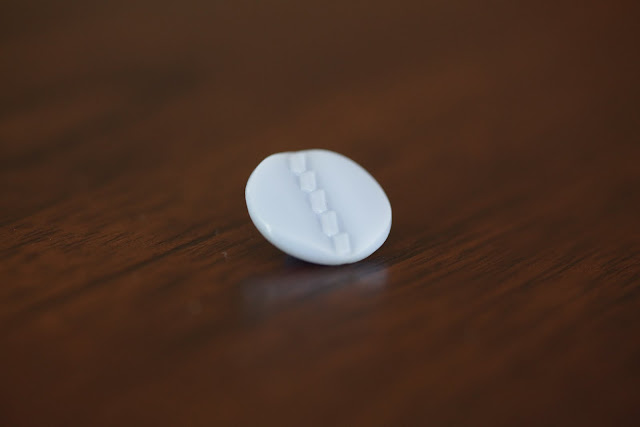 Just another couple of new buttons for your kids to push ;)
Created by No Big Dill