*I have an updated/additional tutorial here.*
Little kids are always getting scrapes and cuts.  I'm not sure if it's their closer proximity to the ground, that they're always moving, or they're still learning how to use their legs [most likely a combination of all of the above].  No matter--they're always getting hurt.  Once upon a time, I would ration the band-aids like it was WWII.  Show me blood.  Show me dripping blood.  That sort of thing.  But I've learned along this road of motherhood a few things.  One of which is that the whole world will go around easier if there is free access to band-aids.  Cut?  Have a band-aid.  Scrape?  Have a band-aid.  Bruise?  Have a band-aid.  Itch?  Have a band-aid.  Psychological or not, kids like band-aids.
But what about a middle-of-the-night ear ache?  You get the acetaminophen going, but what to ease the immediate discomfort?  What about those general aches and pains?  The other night Divine woke up with an ear ache.  We did the ear drops and the acetaminophen.  She settled down for about 15 minutes until the ear drops wore off and the acetaminophen hadn't kicked in yet.  More ear drops.  In pain a few minutes later.  I filled a drawstring bag with rice, stuck it in the microwave for less than a minute, she put it on her ear and was sound asleep moments later.  So, what did I do?  Made two for each of them!  In the colder months they can keep them in their coat pockets, just the right size.  Of course you can make these any size you want, larger for warming your feet or a leg ache.  Around here we like petite. 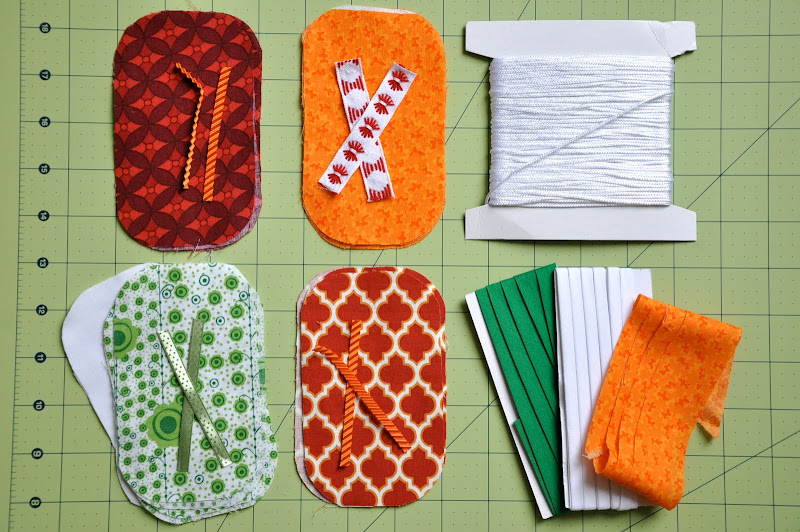 Supplies:
Fabric and ribbon scraps
Bias
Cording
Thread
Rice
1  Cut your bags the size desired [2 sides for each bag].  For mine, I use a 3" X 5" index card and just rounded the corners.  Use cotton or linen, as natural fibers breathe the best.  I also cut an extra 2 sides of muslin to line them and give them more stability and weight. 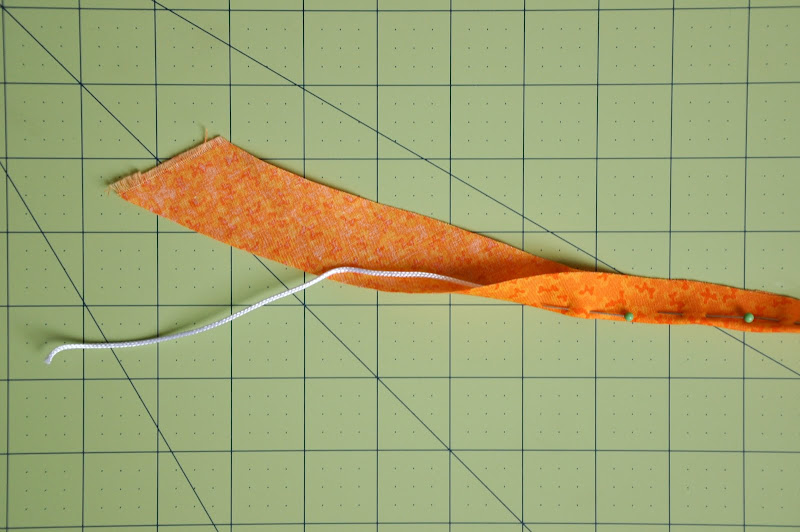 I love piping.  I could do a whole post on it.  Maybe another time.  To make your own piping, iron your bias flat and fold it over your cord [you can use any size cord that you want--for this project I used a very small size]. 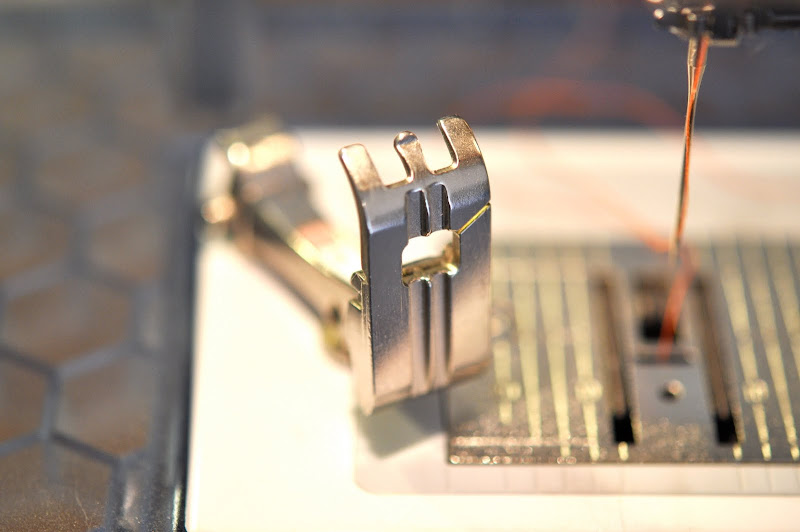 You want to stitch RIGHT next to the cord.  You can use a zipper foot, or if you have a foot with grooves the size of your cord use that, as it also guides it. 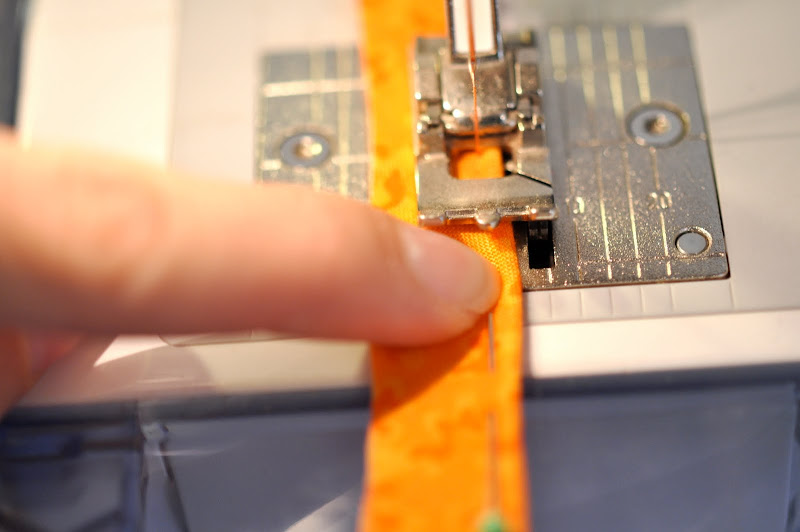 2  Pin your cord in place, but also keep the cord pushed up against the center crease with your fingernail right before it goes under the foot. 3  Pin the freshly made piping around perimeter, overlapping ends, and curving them toward the raw edge.  The raw edge of the piping will line up with the raw edge of the right side of the fabric.  Don't forget to put the muslin on the wrong side.  Fold ribbon piece in half and pin in place.  Stitch, following the stitching of the piping.
4  This is what the next layering will look like with the muslin as the bread of the sandwich and the patterned fabric in the center.
5  Turn sandwich over and pin, leaving a 2" opening.  Follow the previous stitching exactly.
6  To reduce bulk in corners, clip triangles.  Turn right side out. 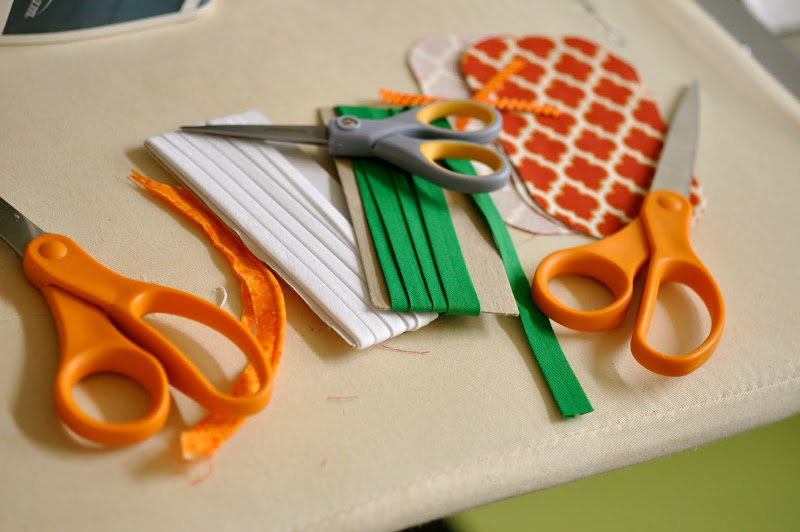 A frequent scene as I sew:  a scissor social! 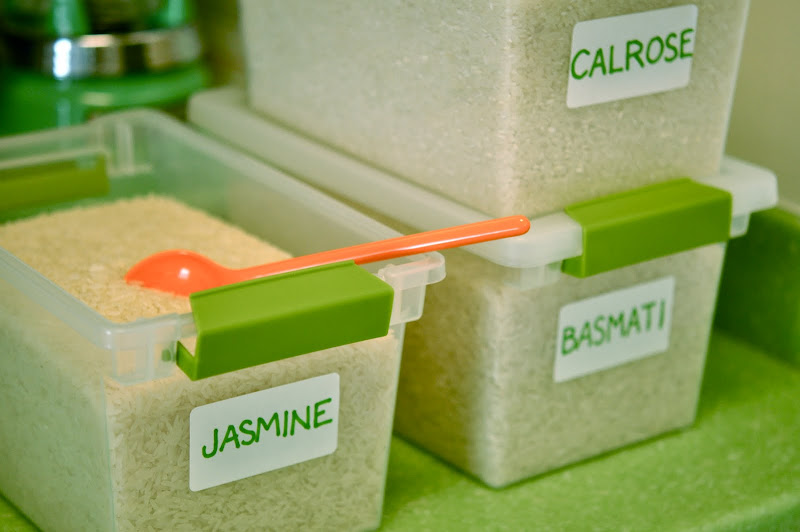 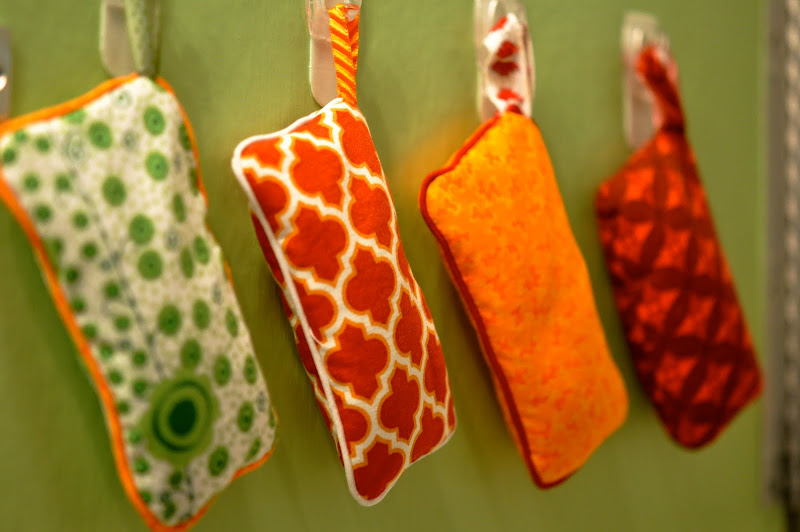 You can, of course, omit the piping, which I did on one bag. It comes together much more quickly, but I really like the look of the baby piping. 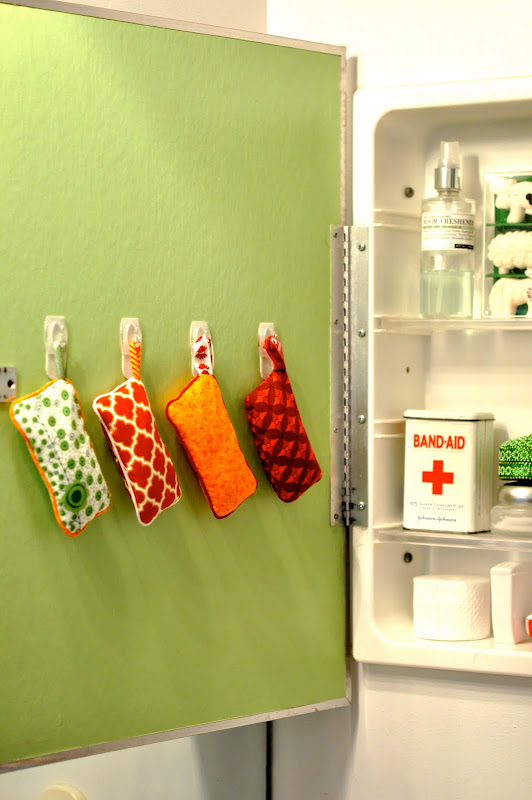