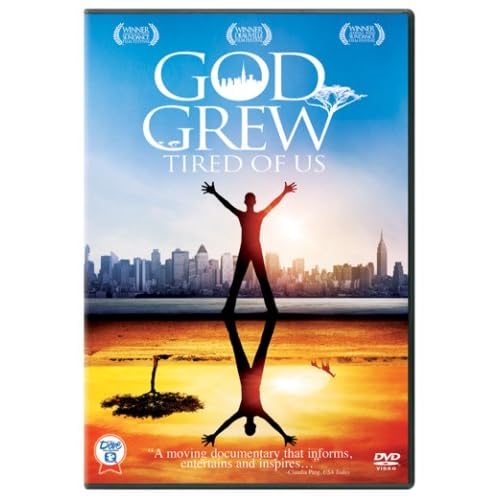 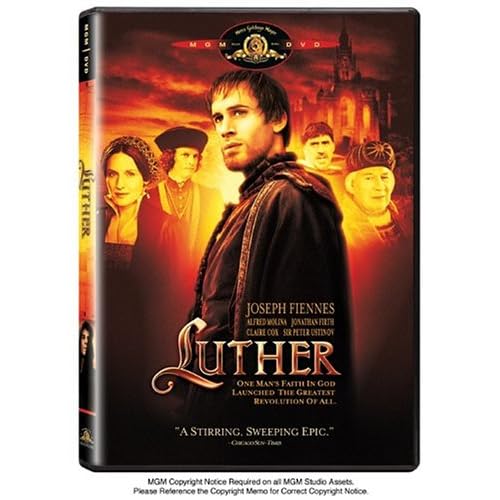 Do not expect the typical Hollywood formula movies here. Be prepared to be enlightened, encouraged, and inspired. Let me know what you think.
Created by No Big Dill