Dill Days (minus one) 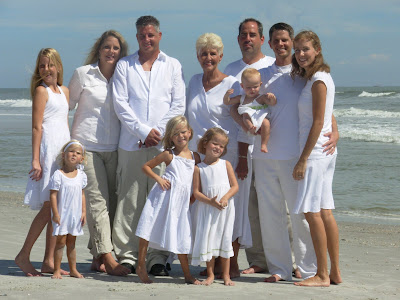 You would think having 3 boys would ensure the family name would get passed on. You would think. But a generation later, there are 5 granddaughters. Papa Thom (the minus one) doesn't mind, he says. He has two sisters, no brothers. He has 3 sons, no daughters. They say it is up to us. I say, hmmmm.

Michelle, Steve, and McKenzie joined us from the land of Arizona, Matt from Utah and, well, Claudette has been here for the summer. We have enjoyed dinners out, late evenings in, and the rest of the time in water of some sort. A trip down to the oldest city in the U.S. was included just so we could say we did some sort of site seeing. Pearl has taken a liking to her Uncle Steve (perhaps it is their shared birth order number.) Steve and Michelle celebrated 8 years of marriage while here, and we celebrated time together as a family, which may not happen for many more years. Thanks for coming Dills.
Love,
The Dills 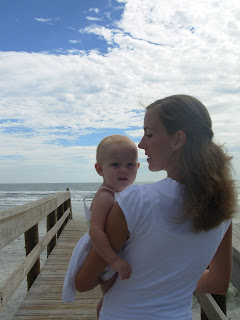 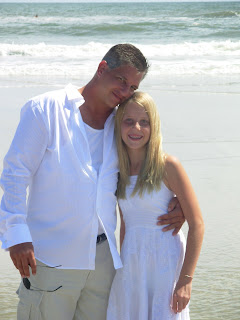 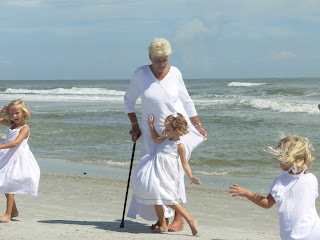 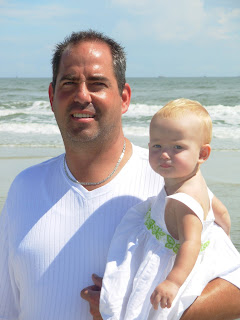 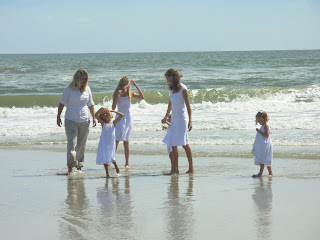