Sometimes I'm random.  Like right now.  Pocket knives, Katy?  Fabric is expected, but pocketknives?  I've always loved pocketknives.  When I was little, my dad had a pocket knife he carried with him everywhere, the kind that opened up to reveal a pair of needle nose pliers.  And they were highly utilized.  That was how our loose teeth were pulled out.  No strings attached to doors, no biting into apples, it was always dad's pocketknife pliers.  Surprisingly, we weren't afraid of this method, either, and haven't required therapy. 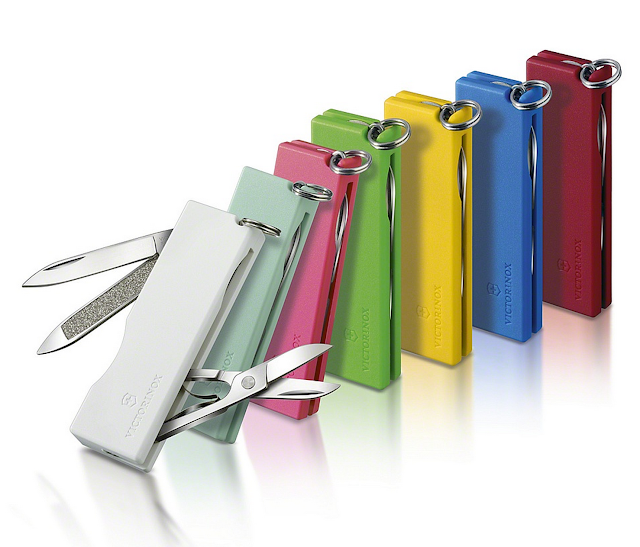 When I went to spend a summer with my sister in Nantucket after high school to clean rooms at a bed & breakfast, I met a woman who was an aspiring bed & breakfast owner.  She had gone to culinary school and I wanted to follow in her footsteps.  She was from New England and had a thick accent to go with her heritage.  When I left to spend a semester in Paris, she gave me a going-away gift of a pocket knife.  She told me every good chef should have one.  I still have it and love it.  I almost lost it through airport security once and had to mail it home to myself, which took weeks, but we were finally reunited. ;) 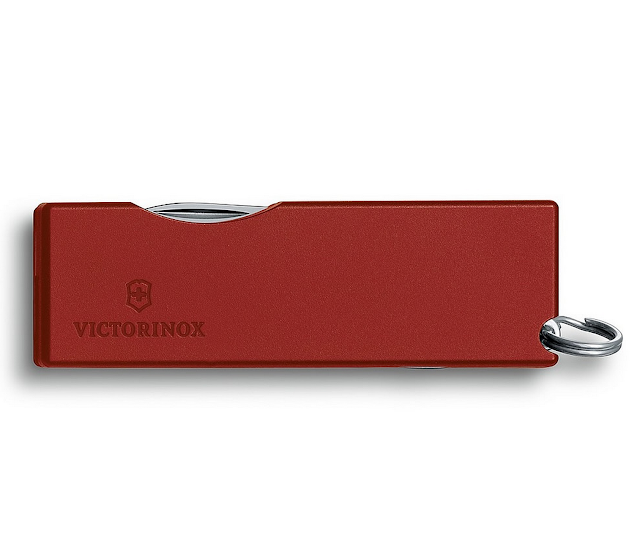 Recently, Ryan gave me a keychain pocketknife, and boy, that thing has come in handy, from opening packages to slicing up a snack on-the-go, it's been a handy thing to have with me at all times (except don't forget to take it off your keychain when you travel!)  My brother, Jacob, sells knives online, and I texted him to ask if he had any "girly" knives.  He sent me the link to these beauties.  Aren't they adorable?  I told him I was a bit disappointed there is no orange ;), but there are certainly plenty of options to appease the desire for cuteness and functionality on your keychain. So, that brings us to Birthday Giveaway #3!  They're only $15.99, so you could hop over there and just grab one if you're like me who "never wins anything." ;)  But I'm still having a giveaway, because someone has to win, right?

Email ThisBlogThis!Share to TwitterShare to FacebookShare to Pinterest
Randomly Filed under pocketknife keychain