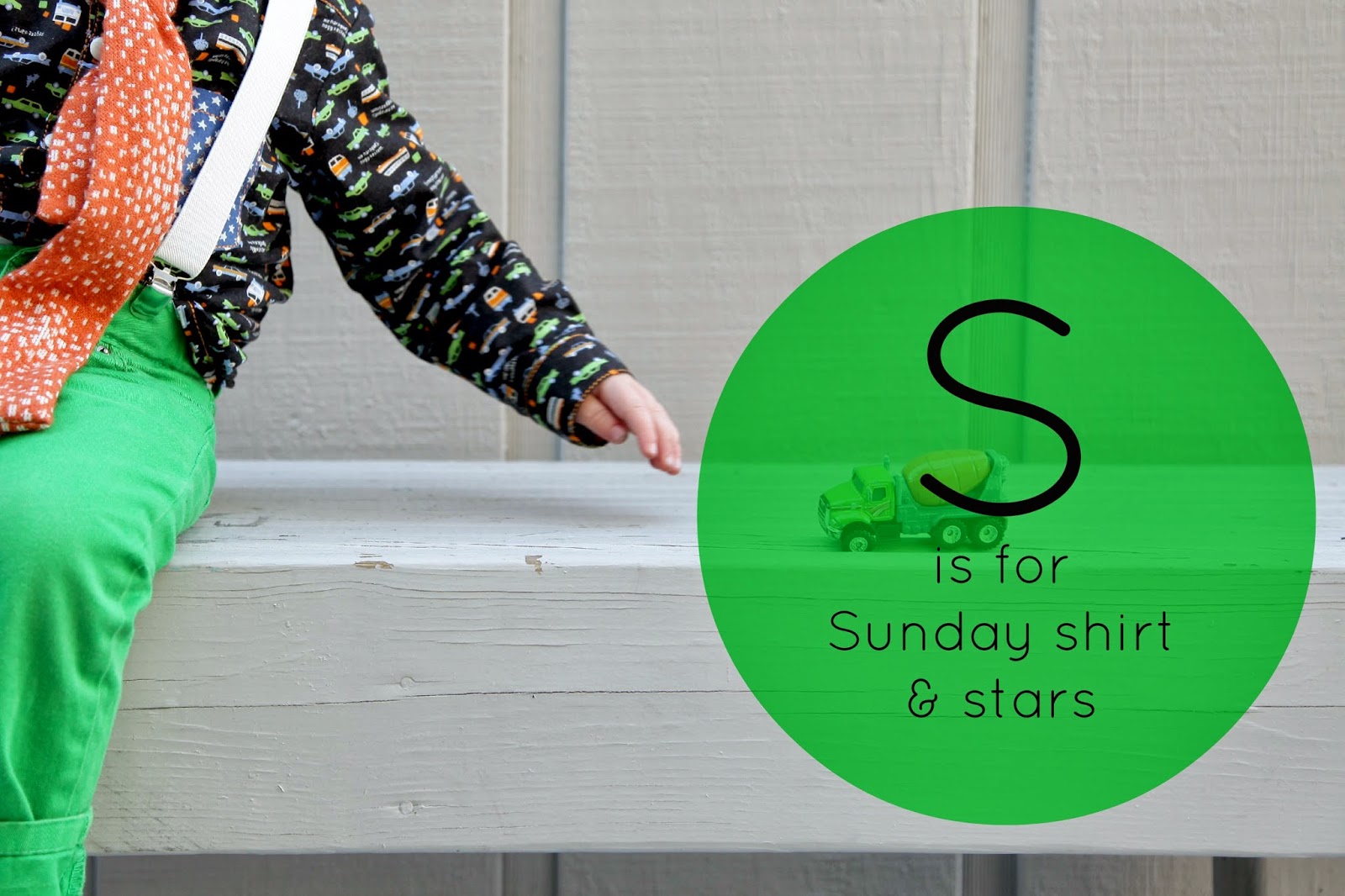 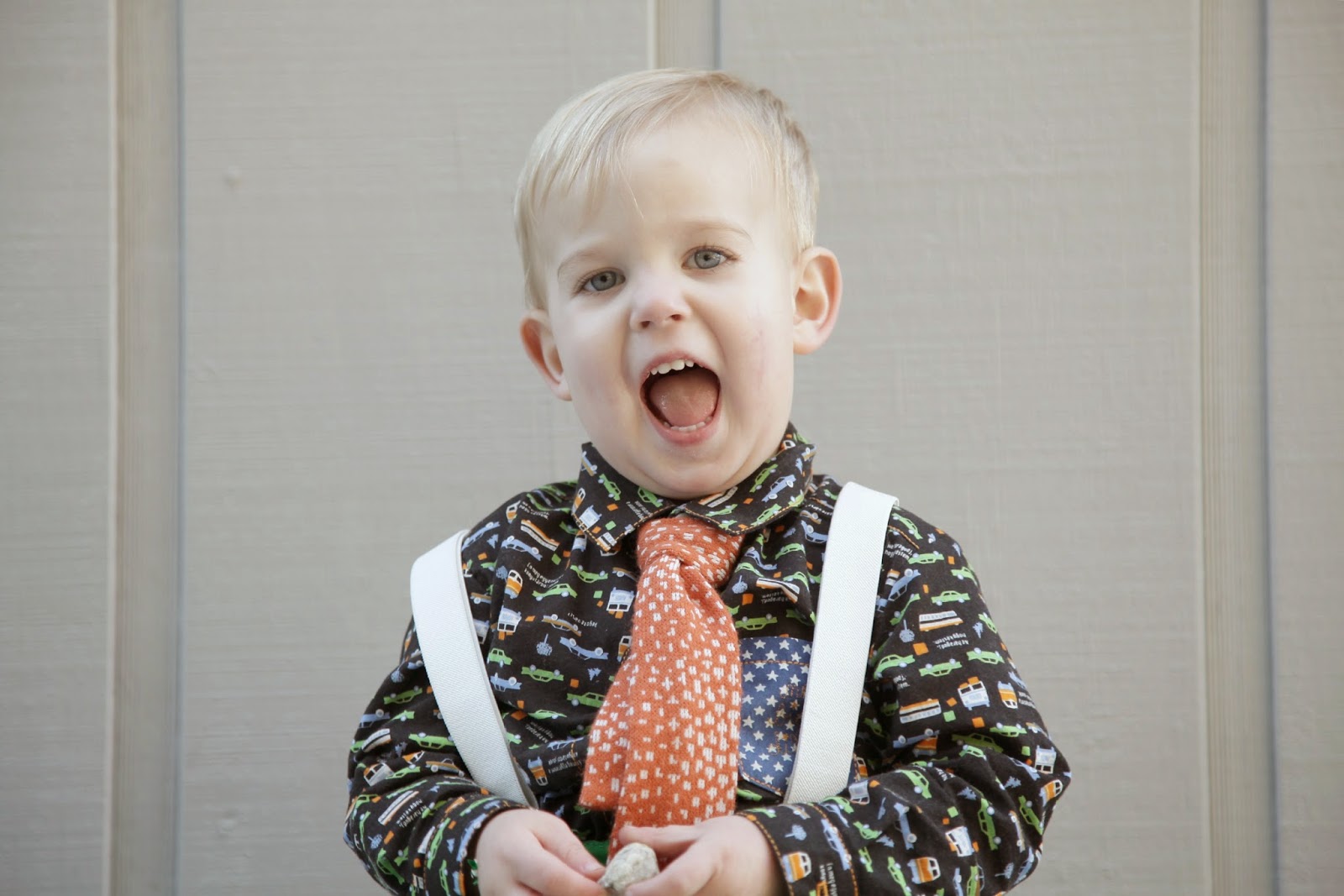 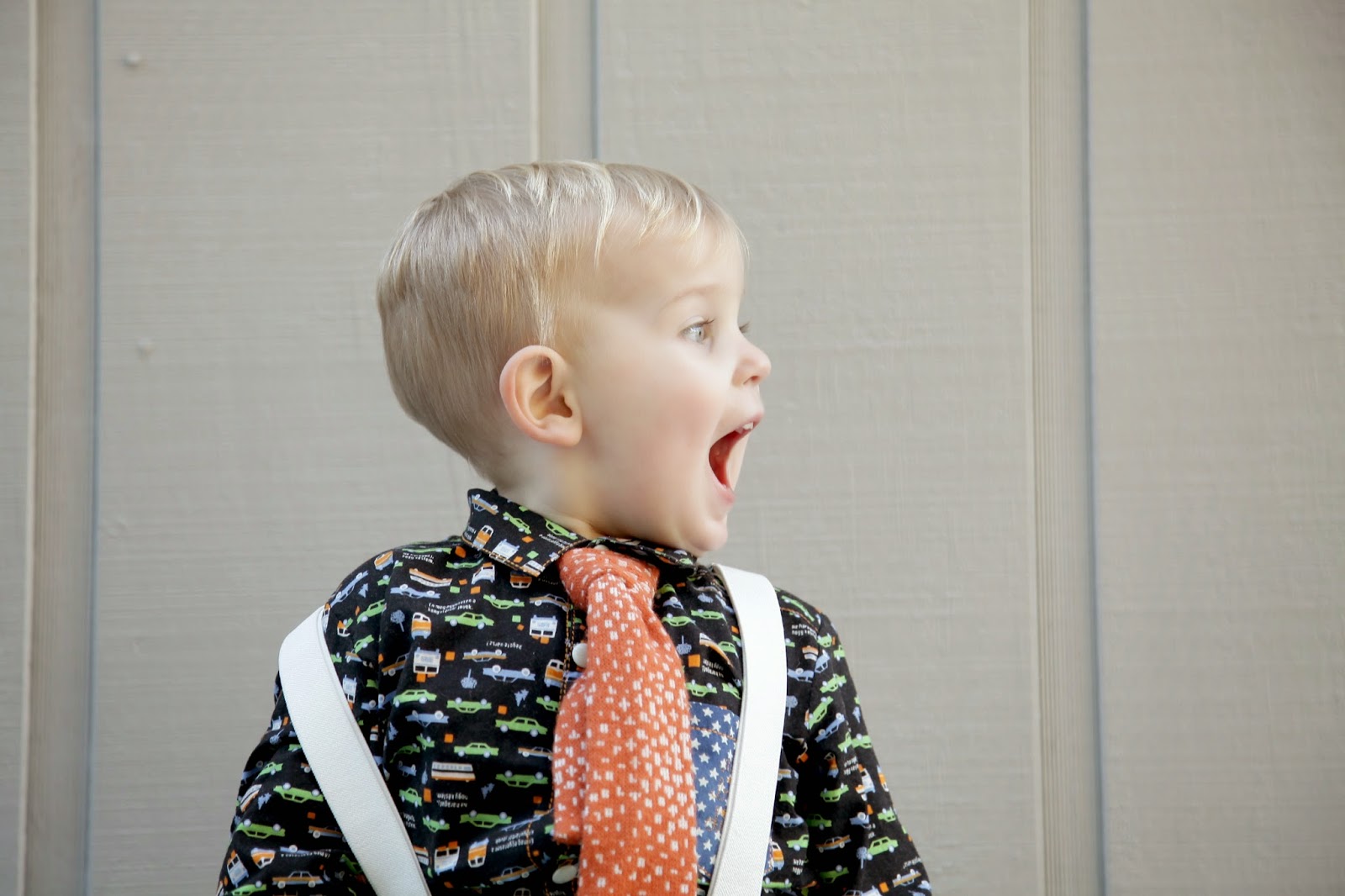 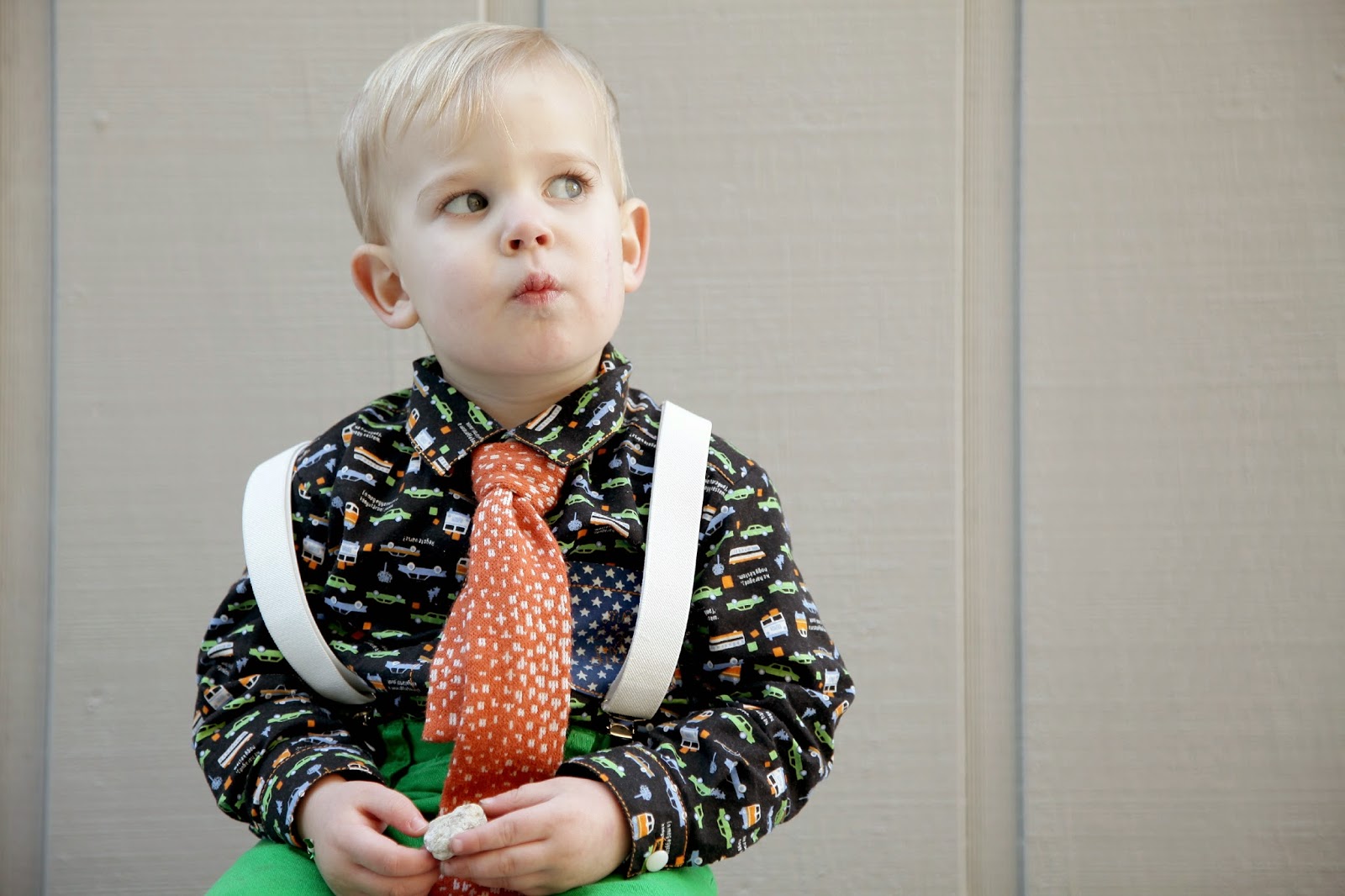 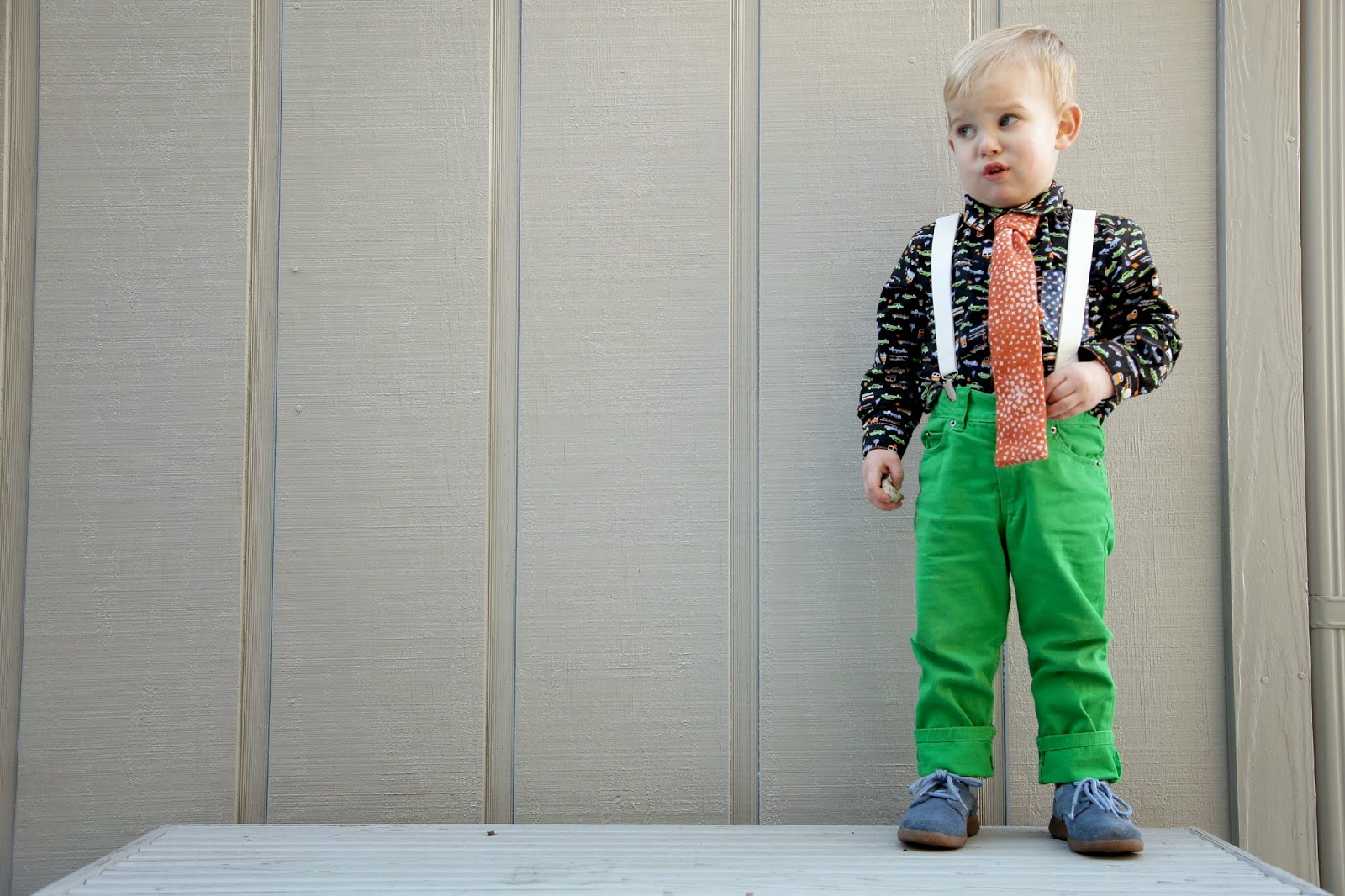 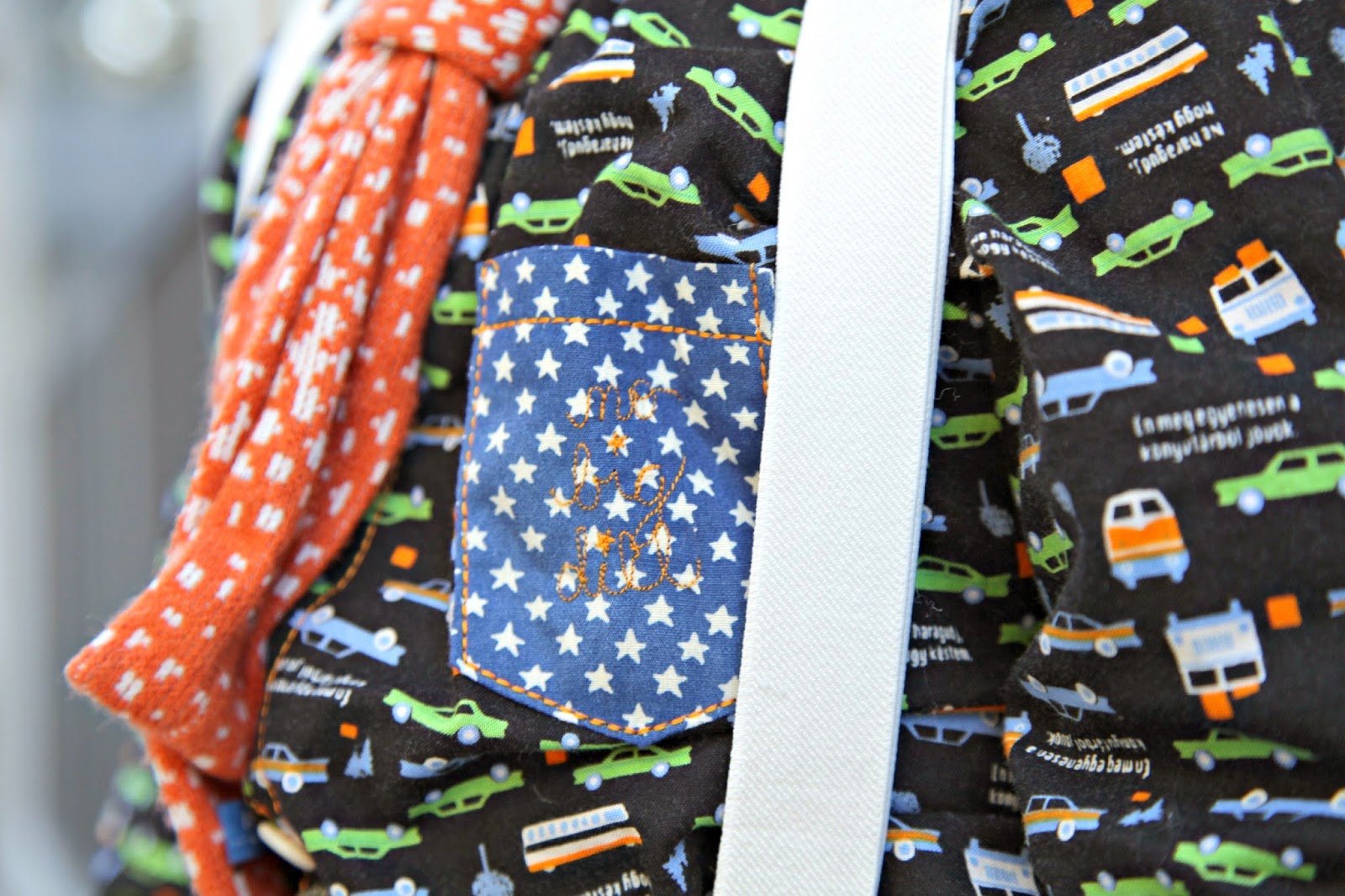 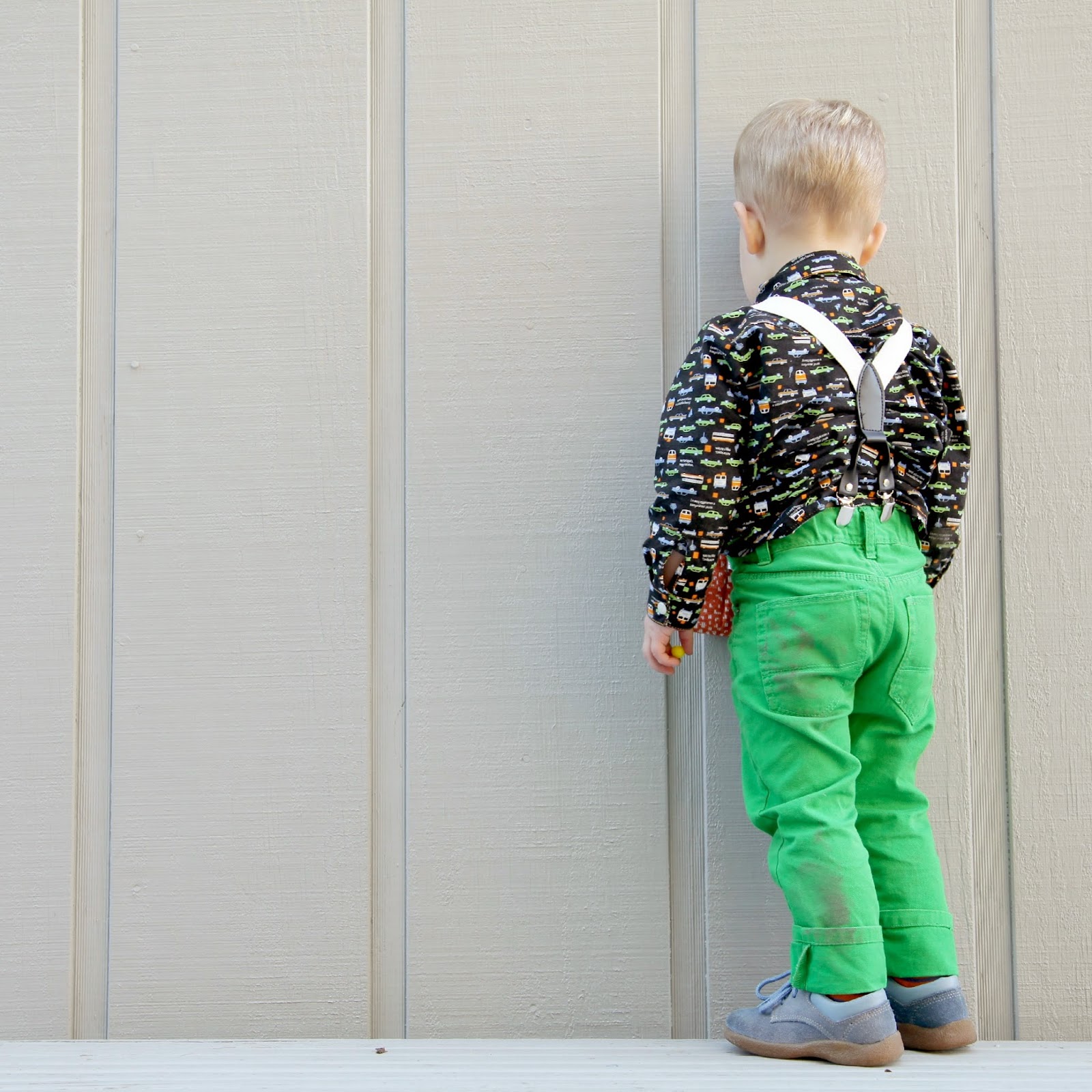 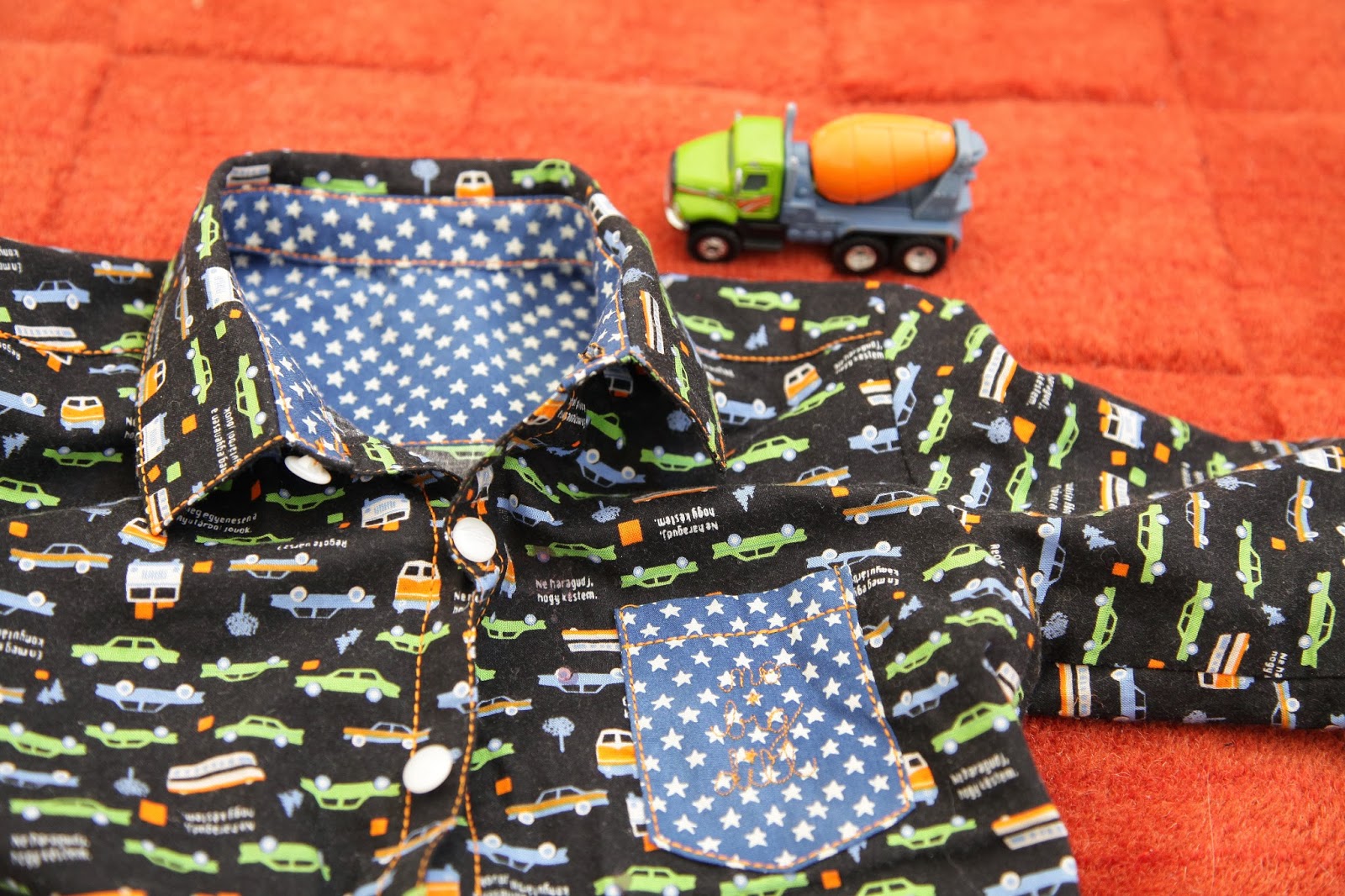 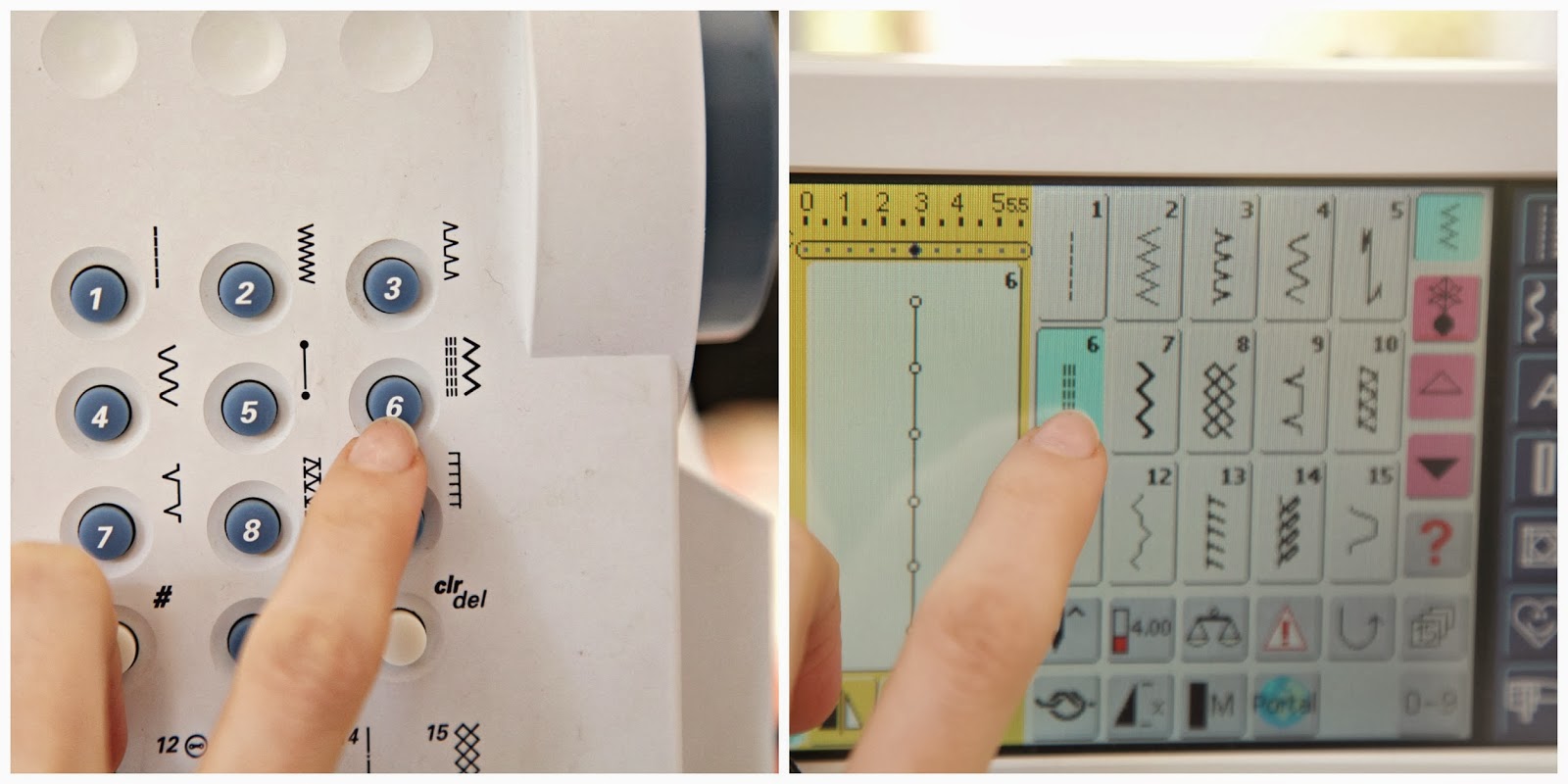 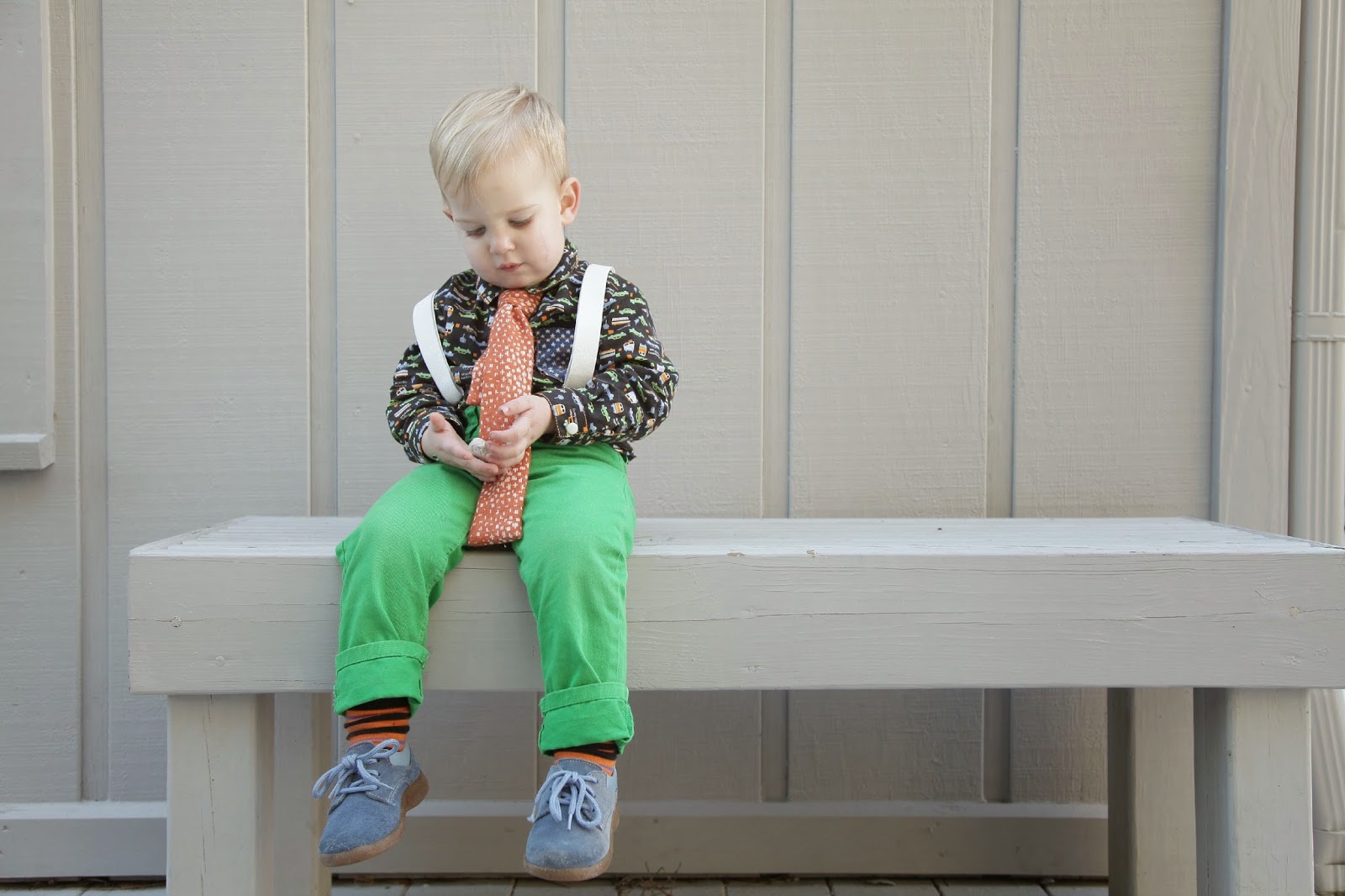 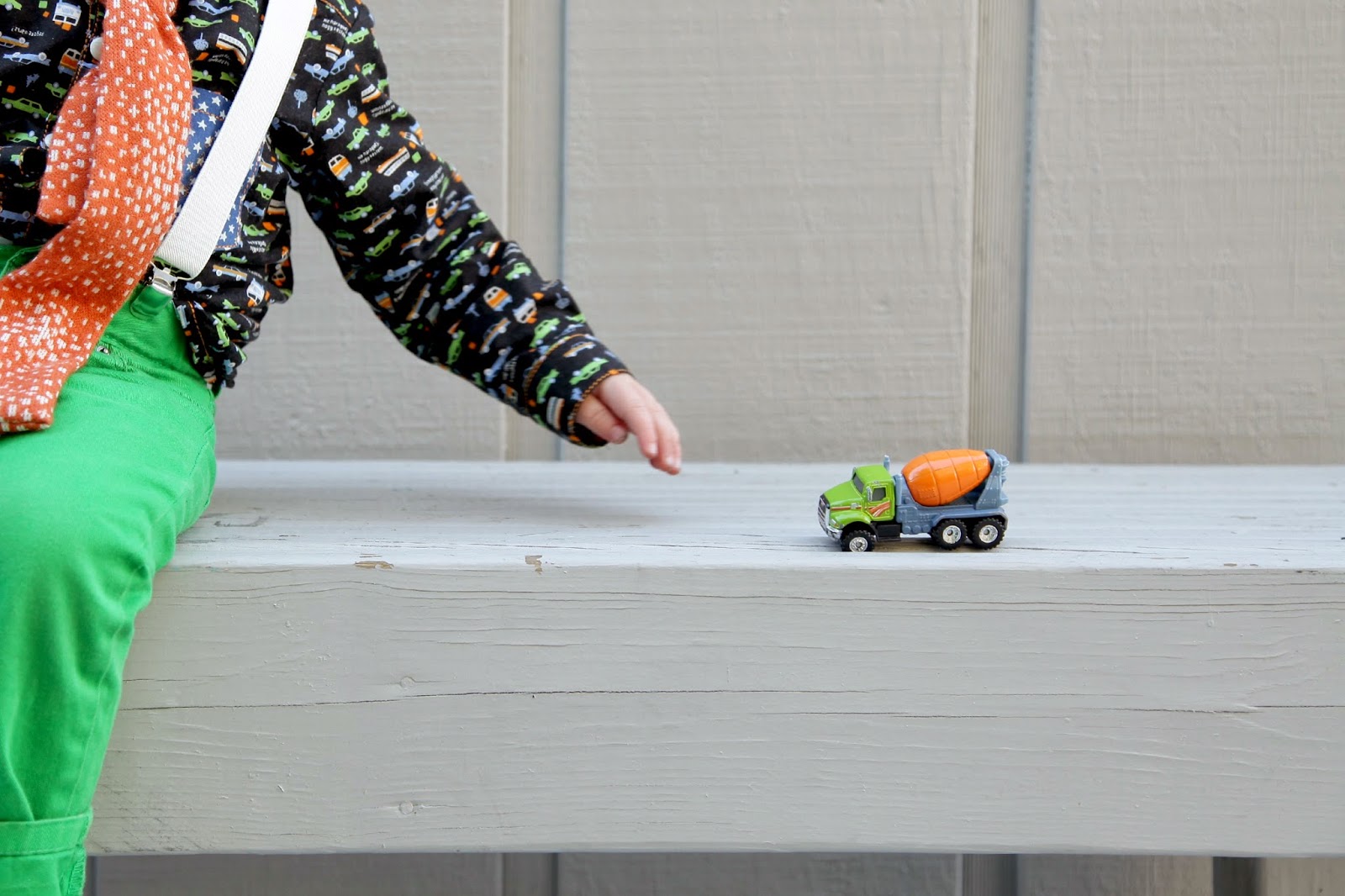 An InLinkz Link-up
Created by No Big Dill