Sew All 26: R (or Curried Cream of Cauliflower and Apple Soup)

I don't normally blog on Sundays, but had two good reasons.  One, Drummer isn't feeling well and I won the battle to get to stay home from church from him.  He's taking a nap and the house is eerily quiet.  Two, Sunday seemed like a good day for confessions.  Which I have.  As you probably have noticed by now, my Sew All 26: R doesn't have a stitch to do with sewing.  You're so astute.  Yet here I am, posting it anyway. 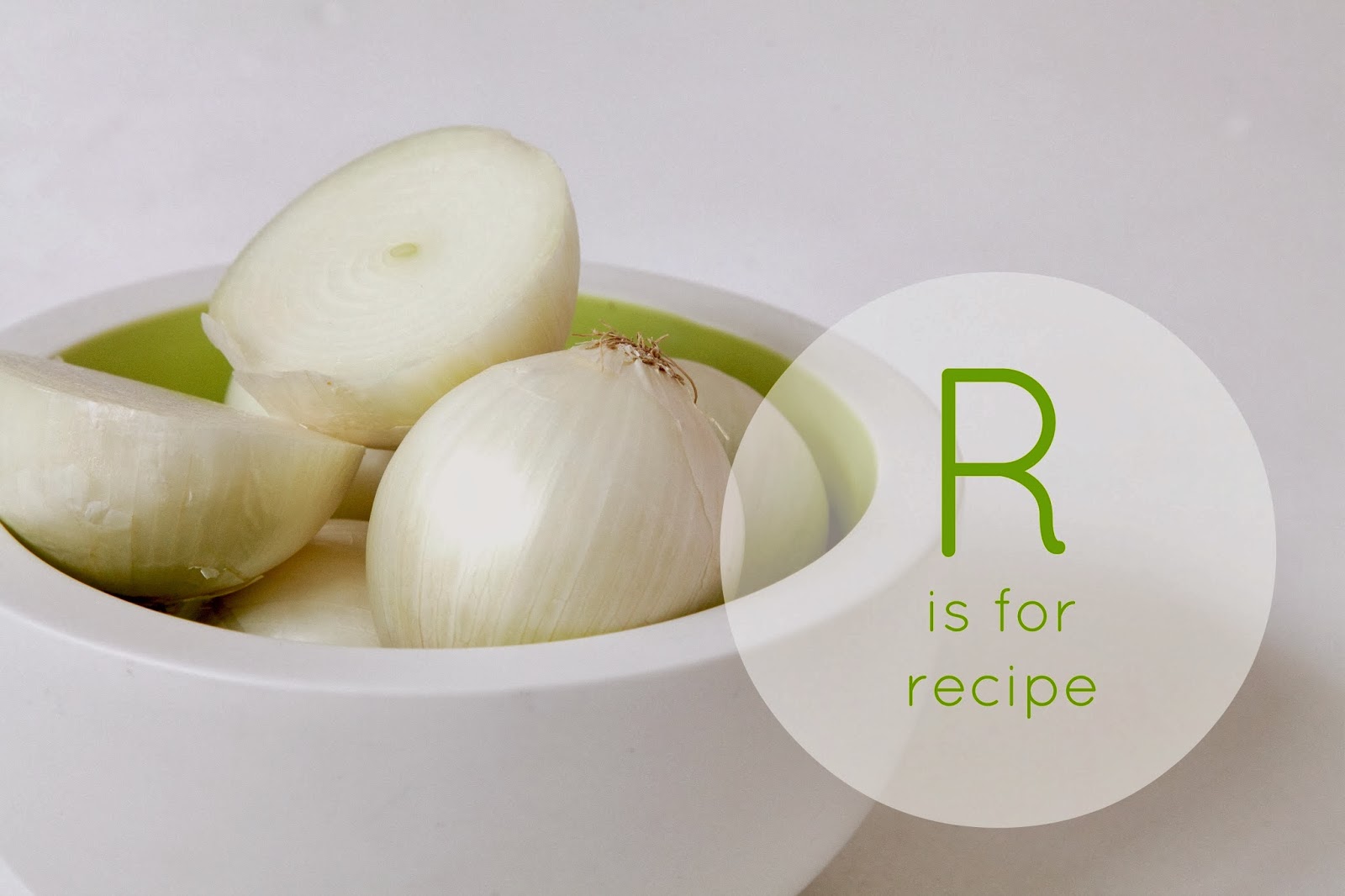 Sometimes, as women, we are our own worst critics.  We point out our flaws that would go unnoticed had we not mentioned anything.  I'm not sure what compels us to do it.  Perhaps a biological reflex that requires both XX chromosomes to be manifest.  I don't know.  But today I am giving myself a Get Out of Jail Free card.  And while I'm feeling so generous and free, I'm giving you one, too.  Although, make no mistake about it, we can grab one of those passes ourselves anytime we please, but to be given permission sometimes makes it a bit easier, less justification required. 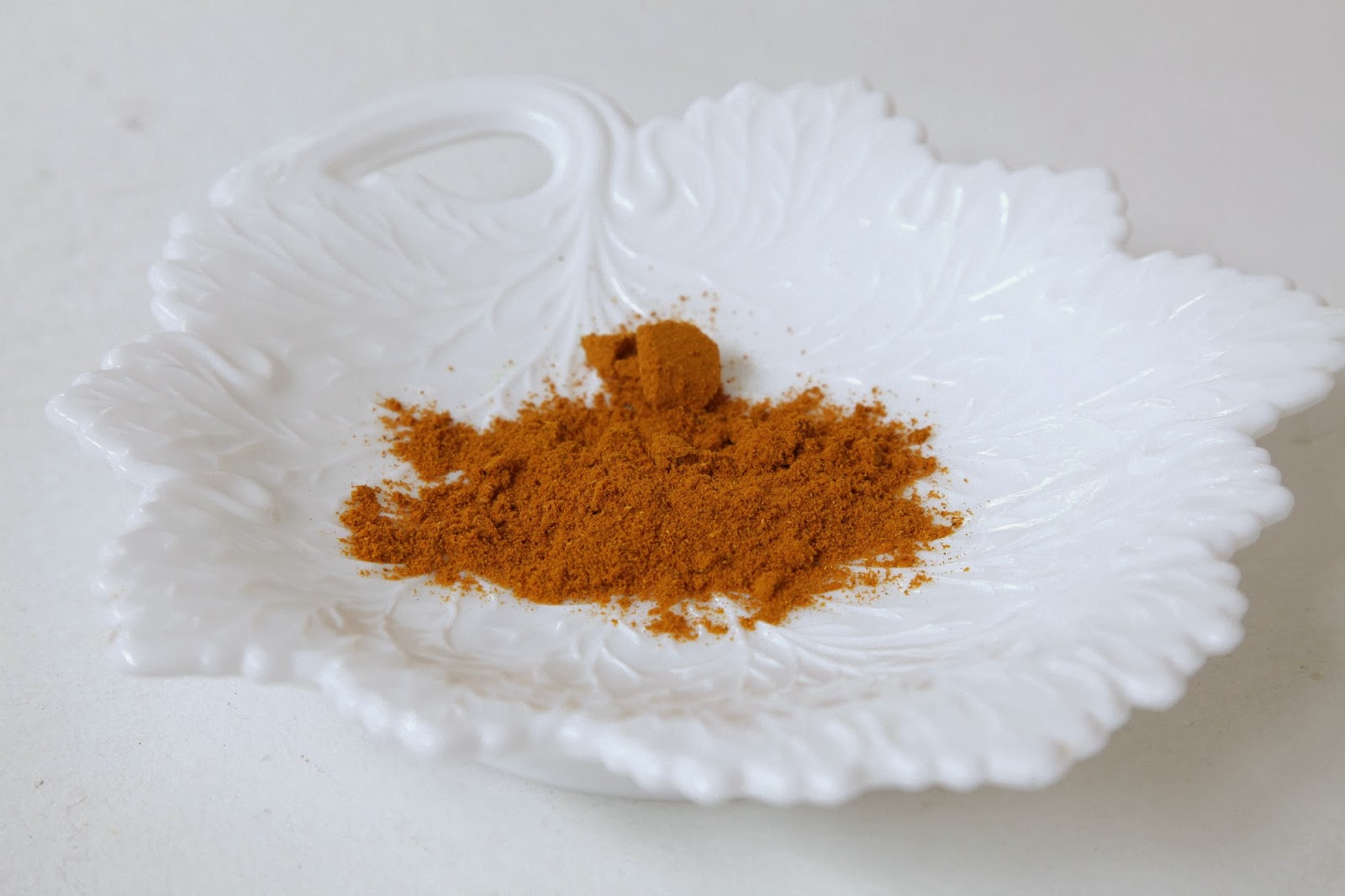 So.  What am I confessing.  Yes, the sewing.  My project flopped.  I decided that I was going to make Ryan a jacket, a shirt, and some pants.  Then someone hit the fast forward button on all my clocks and I decided I had time to just make the pants.  At least something for my man.  I was rounding the final corner on fitting and hemming and so thrilled about all the little details I had included.  Ryan came home from work and I demanded a fitting on the spot.  They did not even come close.  To fitting, that is.  My mind began spinning.  It was Thursday night and I needed to come up with something else. R. R. R. Ruffles?  Raglan sleeves?  The brainstorming began, even before I put down my wretched failure.  Then I was in a bad mood.  Ryan reassured me that it was okay and that I just needed to choose to be happy.  Happy!?!?  I just wasted some luscious linen and a mighty great chunk of time, not to mention that I was empty handed when it came to my R post!  How could I possibly be happy about that? 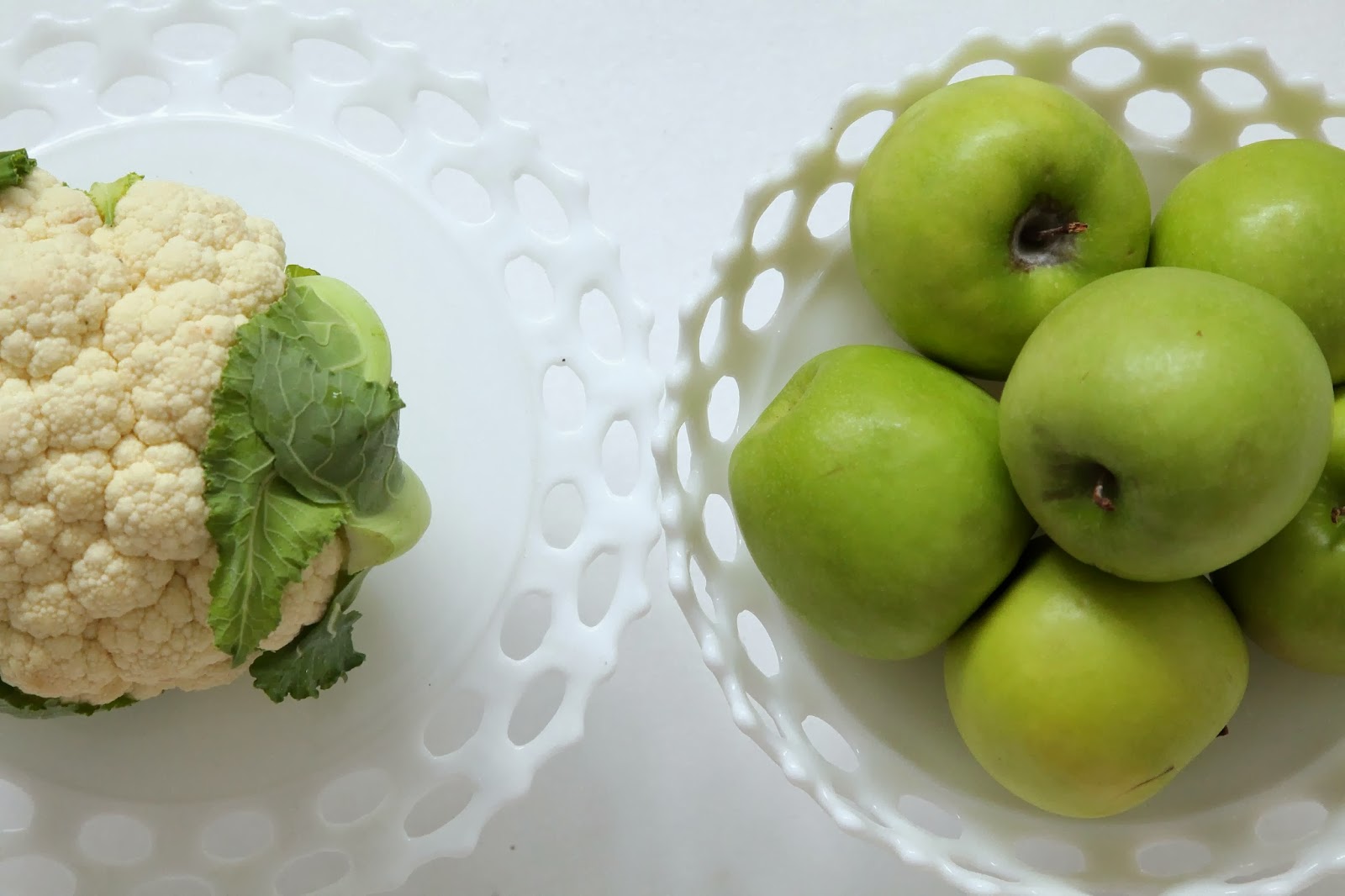 After I finished my inner head tantrum, I decided I was going to give myself a pass.  Because we all have flops and flaws and frowns.  Moments we'd like to sweep under the rug.  Even this post, I made this soup and it was consumed before I even thought to take a photo of THE SOUP.  Lest we think anyone out there is perfect, or even just more put together than we are, they. are. not.  So, hooray for flops.  We are all human and none of us has made our last mistake.  There are plenty more where that came from.  I'm brushing this one off, getting up and moving on.  And making more of this soup.  You should, too.