Every once in a while I look at one of my kids, discovering or just closely examining a trait they've somehow happened upon, and wonder where in the world they got it. 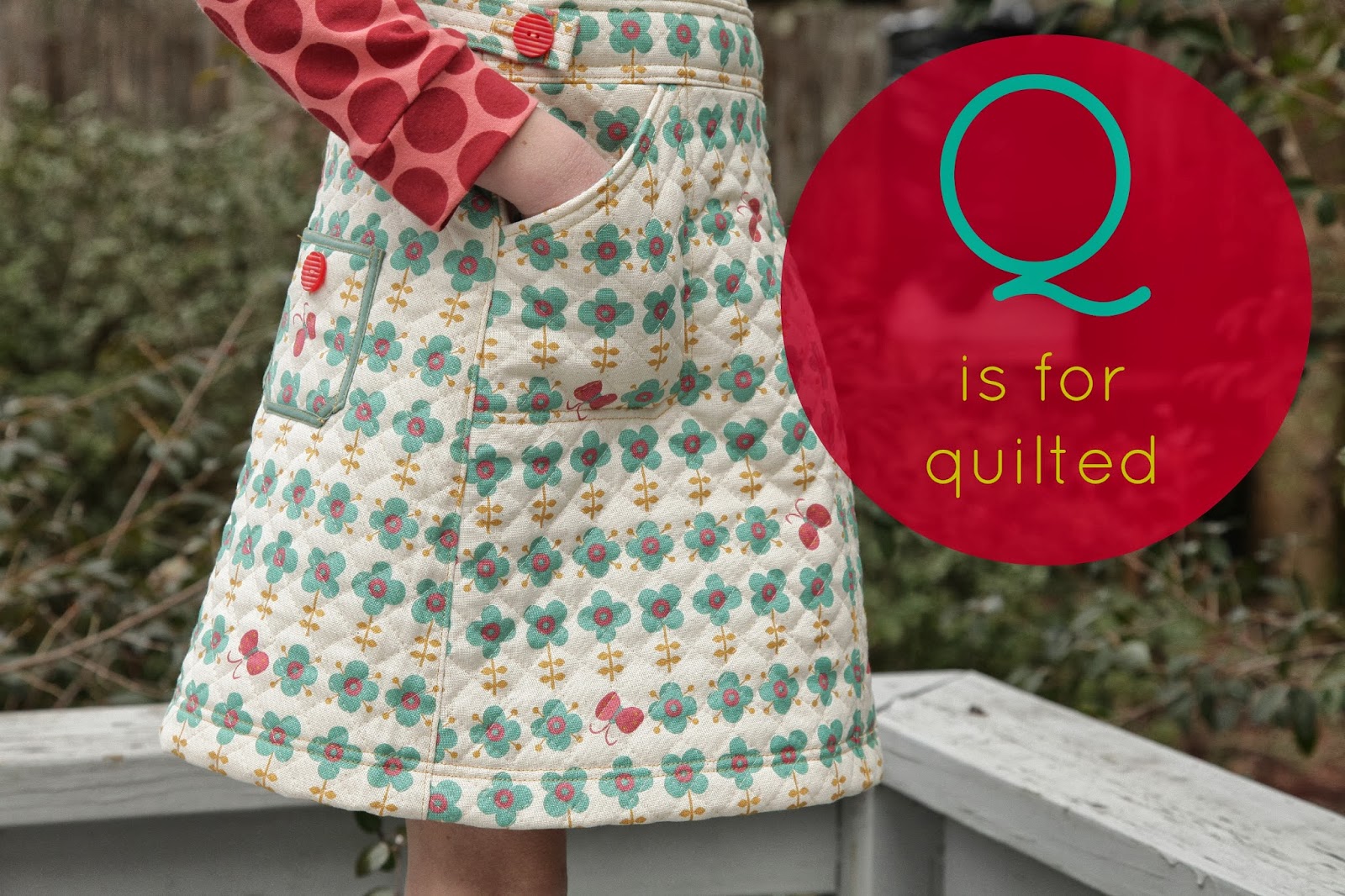 Not that it's undesirable, per se, just that I know they are my child because I was there when they were born, but couldn't have possibly imagined an offspring of mine to possess a quality that is so foreign to me.  I look at them with stupefaction, perhaps with my mouth open like a codfish, as M. Poppins would say. 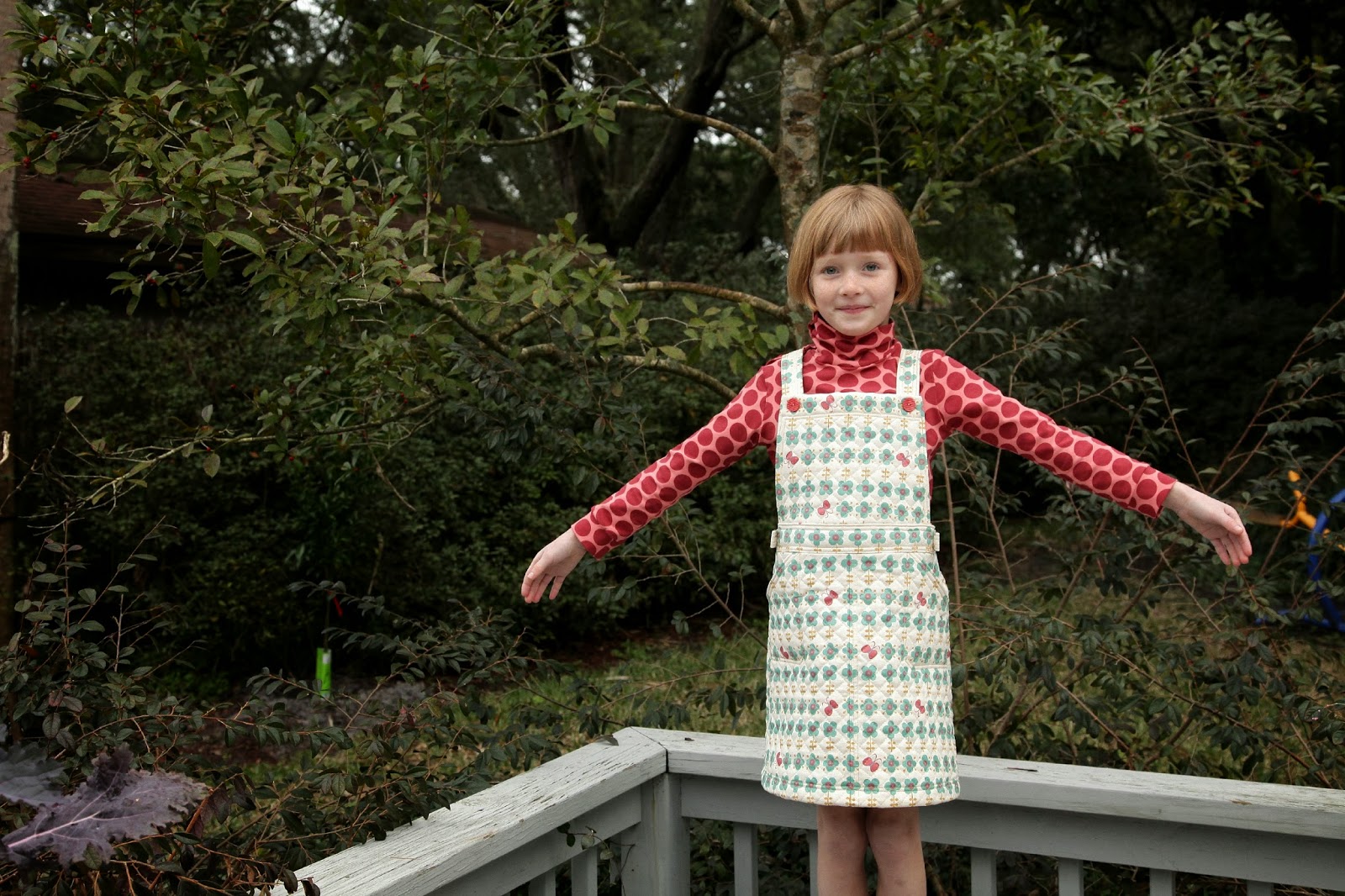 That's how I'd sum up this outfit.  I made it within a 24 hour period, interrupting my "P" project I'm trying to complete, and when I put it all together, I raised my brow, stumped.  I know I made it because I was there every stitch and snip of the way, but it just didn't seem like something of me. 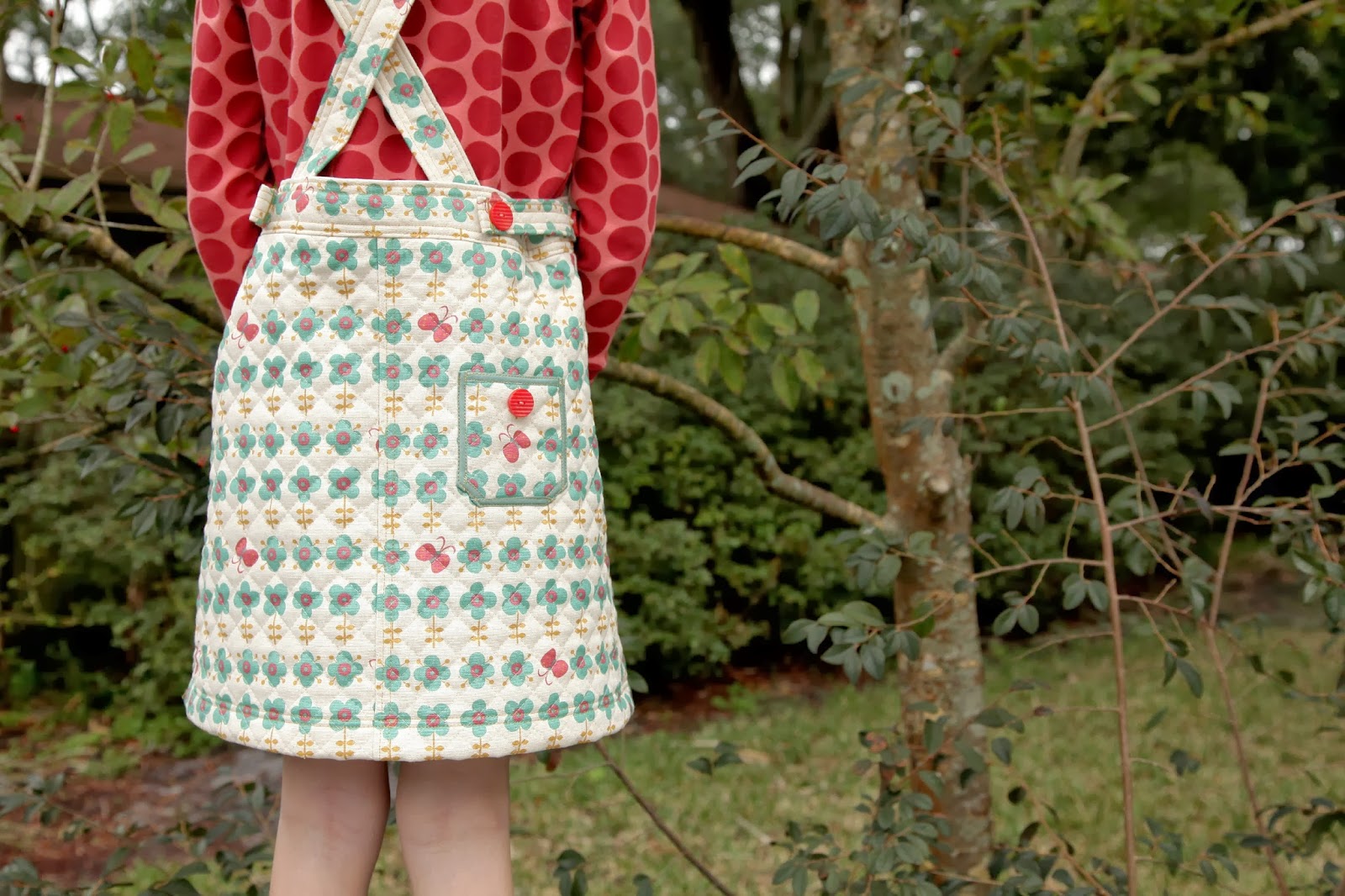 Azure's first response was, "It's adorable!!" Which makes it just right, then.  Deets: I used patterns for both the turtleneck and the jumper from my Japanese pattern books.  I think my favorite part is how I had THE (yes, I just bolded-italicized-underlined it) exact shade of greyish-greenish-blue bias for the back pocket.  I think it's of the vintage variety, but unknown origin. 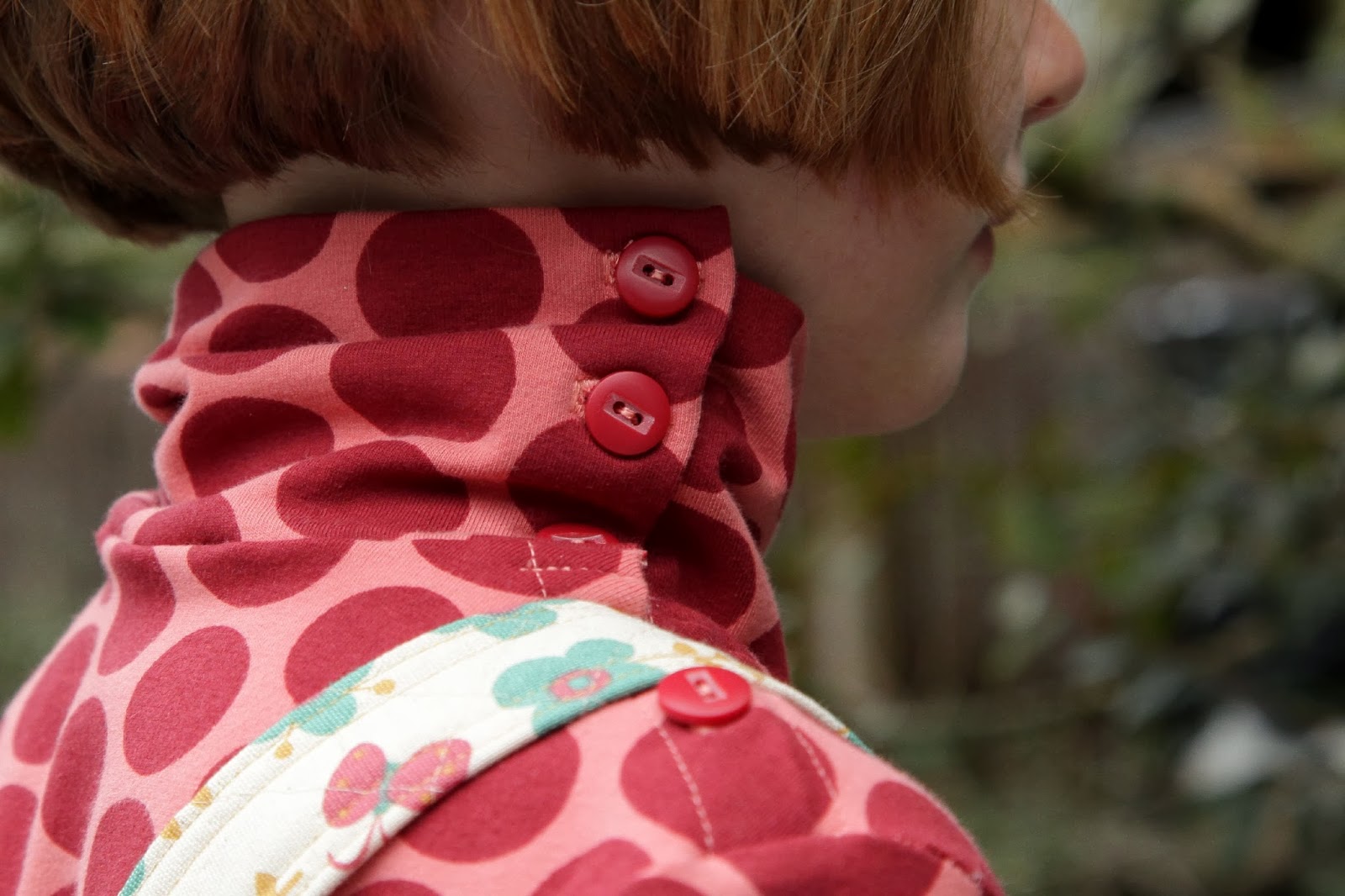 I'm also pretty partial to the slant on the front pockets. 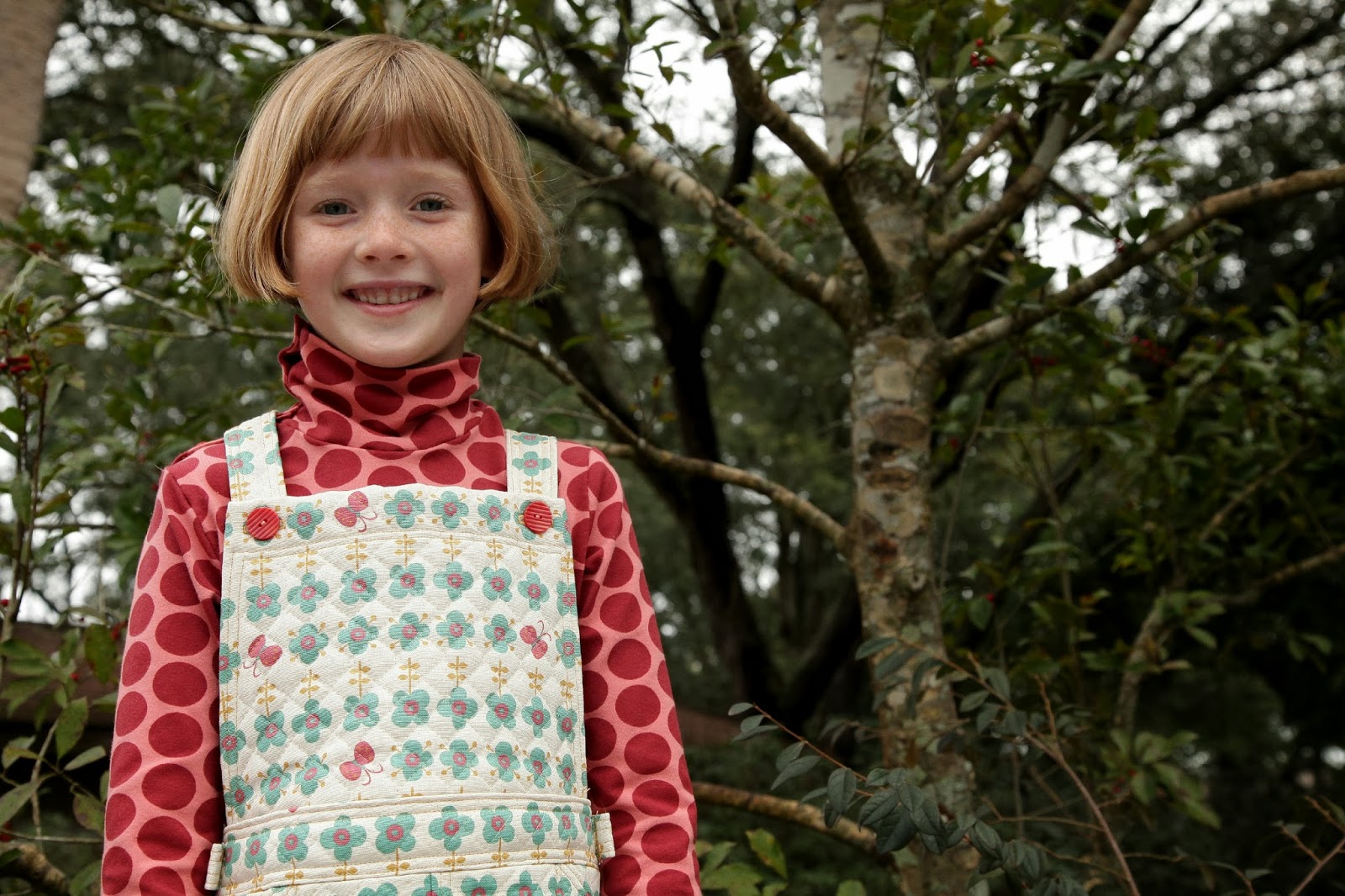 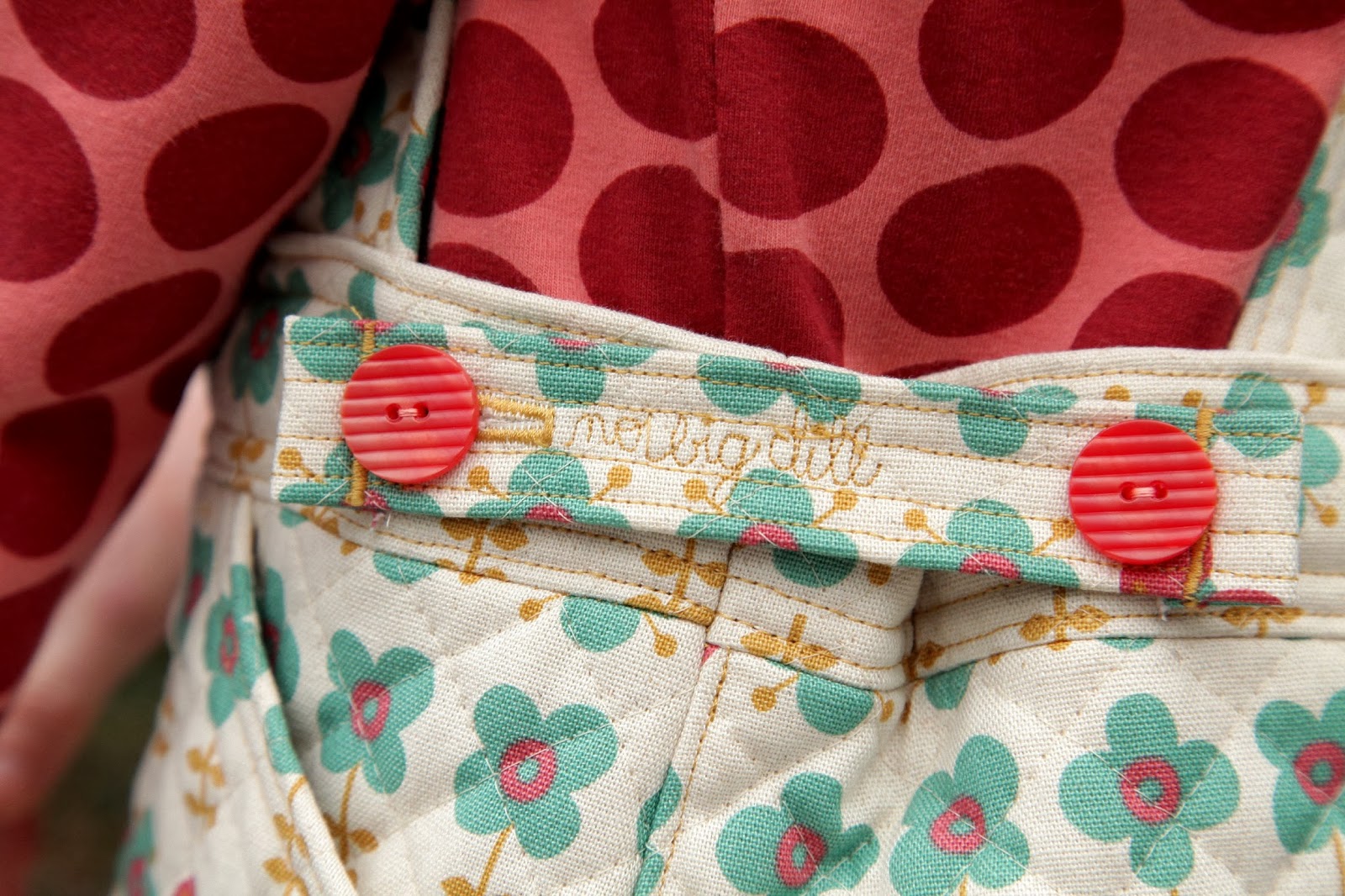 I am almost beside-myself-excited about my "P" project that I'll be posting tomorrow, barring any major catastrophes. I'll be on schedule, finally, and I apologize for those following along trying to link up your posts. R week is next week if you'd like to just jump in and join! 'Til tomorrow!

ps that top photo? It happened to be the one I wanted for my "sticker" photo but it has my beehive covered in a moving blanket and garbage sack, trying to keep my bees warm. They're not liking this chill! This morning on our photo shoot I found lying on the porch: a katydied ;).  Hoping that's not a bad omen.