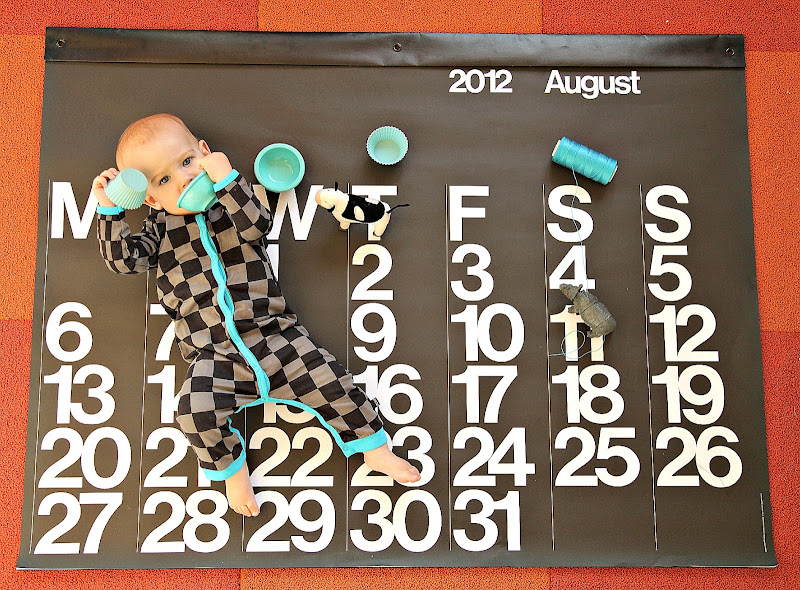 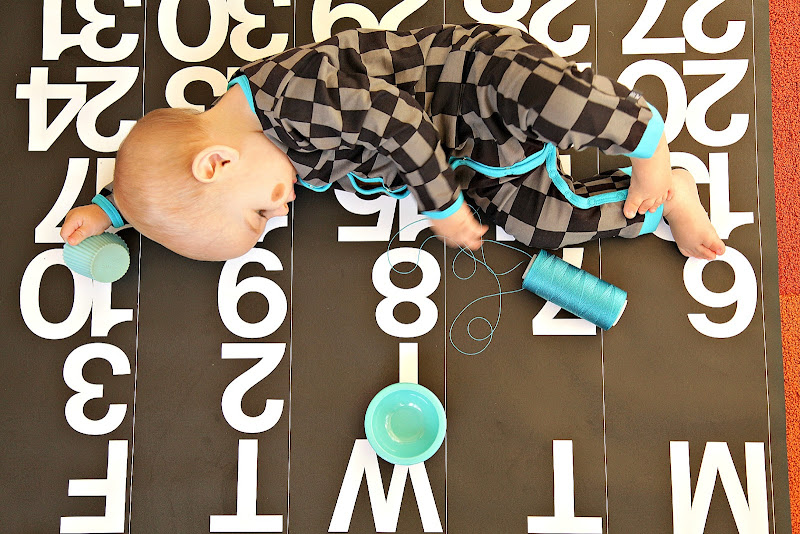 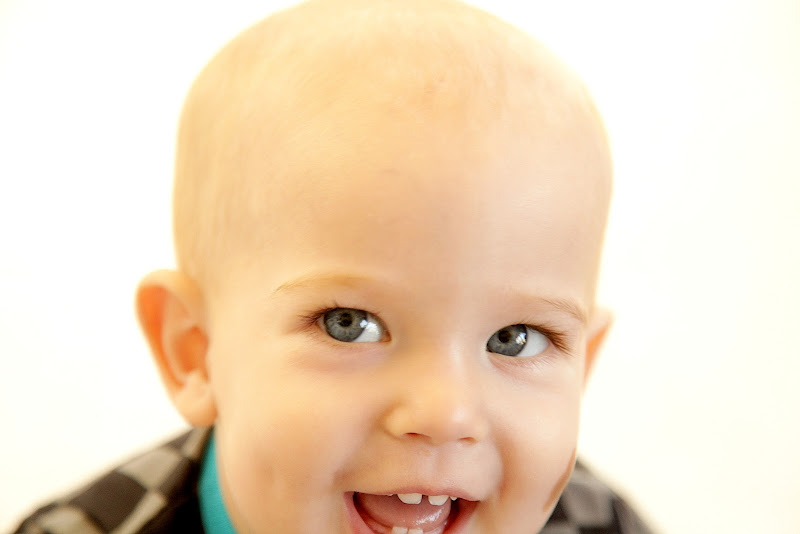 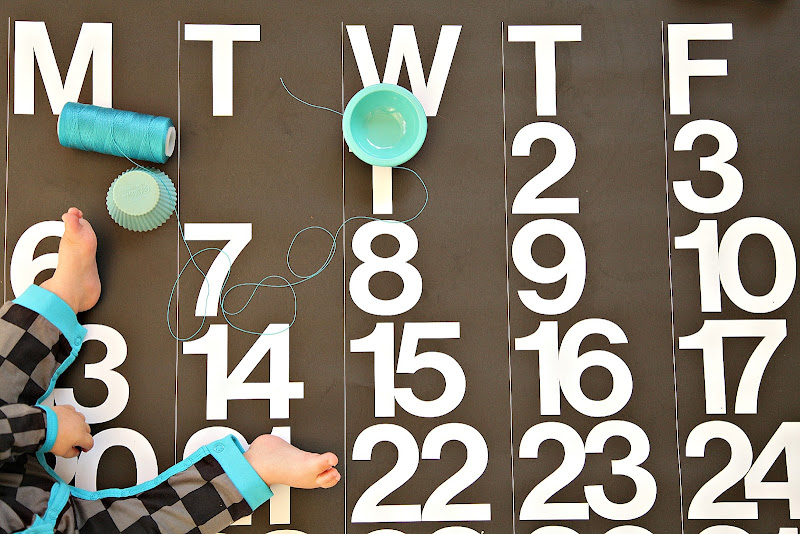 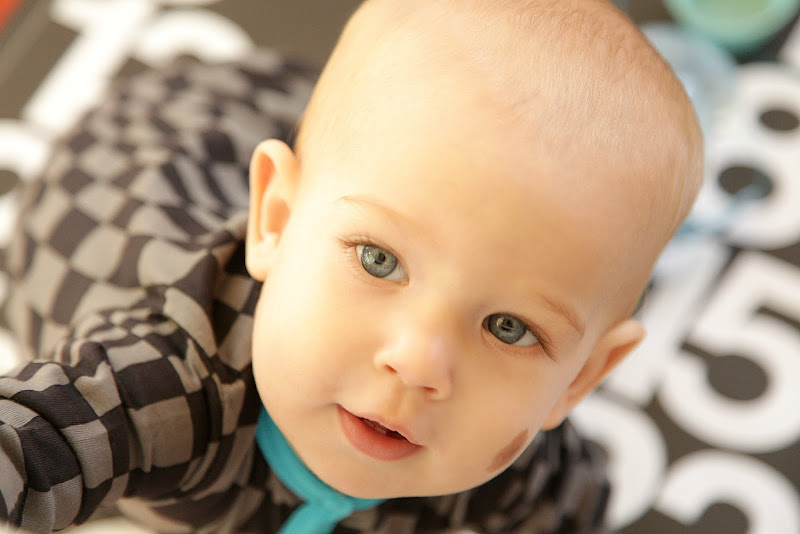 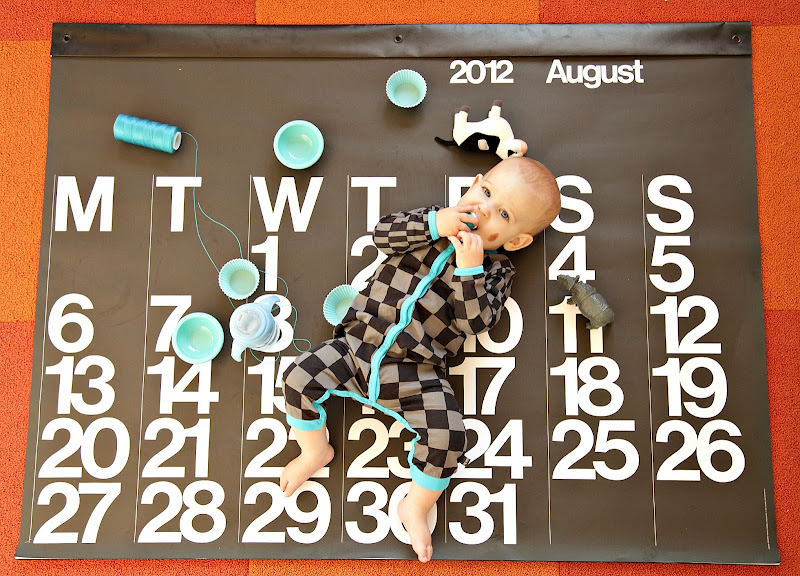 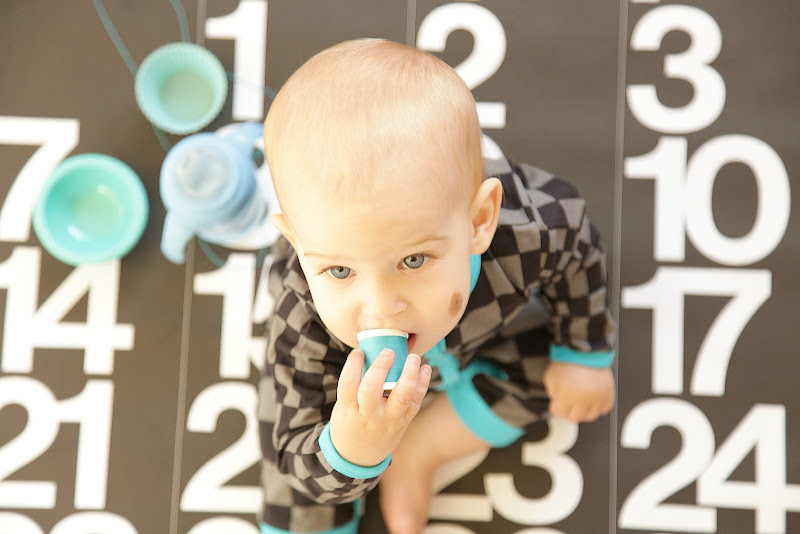 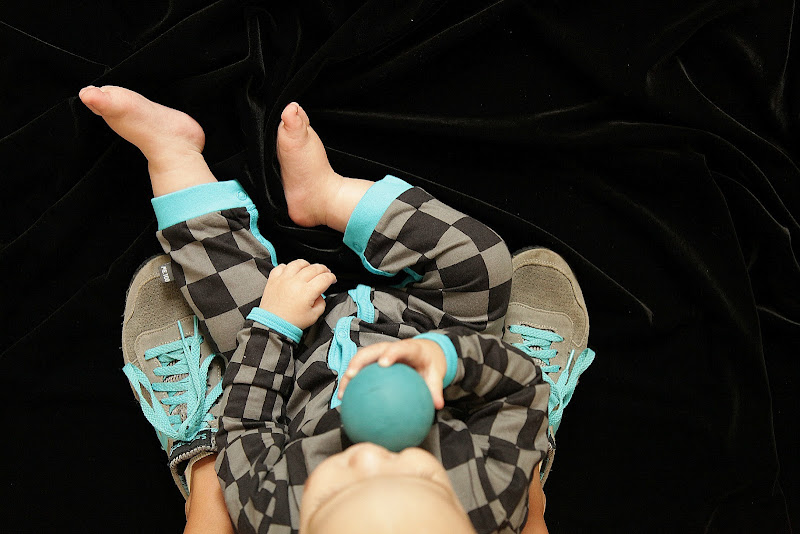 ps in case you wondered, his playsuit I purchased from zulily (again) which is a flash sale site, so they wax and wane in cute boy (and girl) things.  they seem to rotate through brands, this one is called "me too".
Created by No Big Dill