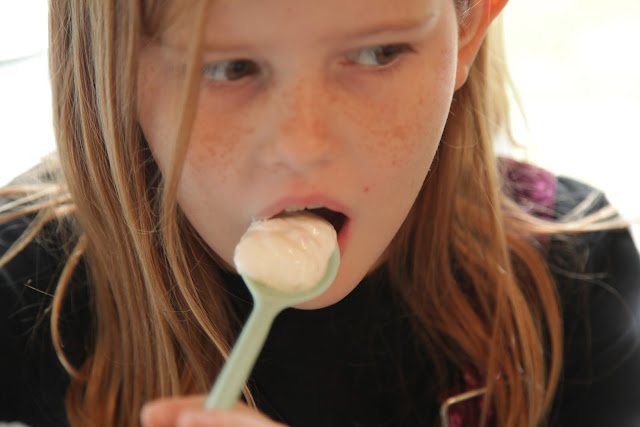 While my parents were here we decided to do a yogurt taste test.  I'm back on dairy, since that didn't seem to help our baby Drummer.  He just seems to be happiest in our arms. 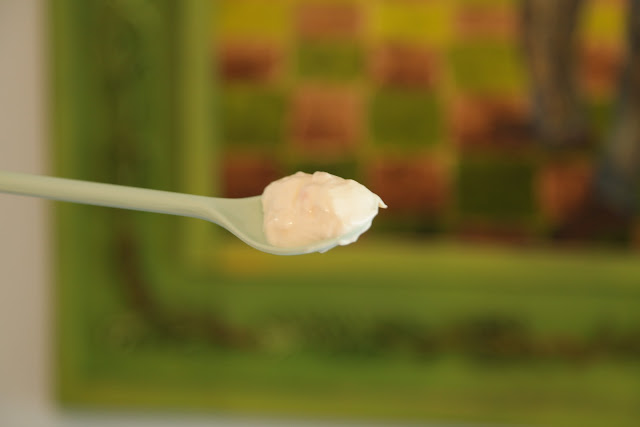 We had everyone rank the yogurts between 1 and 5, 1 for the worst and 5 for the best, and then describe the taste.  Some we couldn't even finish a tablespoon of it and others we wanted to commandeer the whole container.  I'm sure those in the European countries have even better yogurts than we do, I wish I would have explored them when I was there during my college days, but I dwelt on the cheeses instead (coming home with an extra 15 lbs around my middle!) 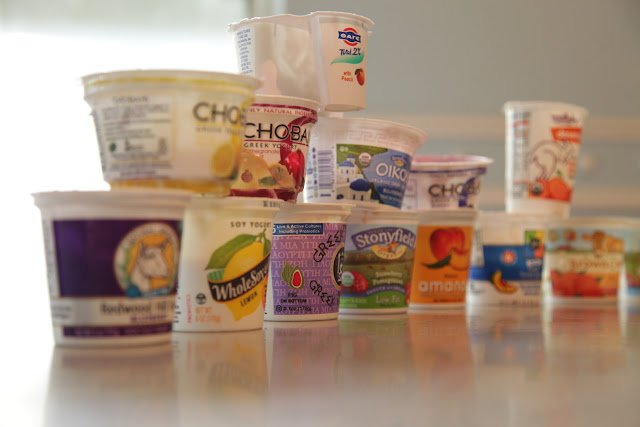 The soy, goat, and almond yogurts were on the very bottom.  They made some of us gag, actually. Bleck.   My dad even refused to taste some after he saw our reactions, so I guess our testing wasn't exactly scientific.  The top was Fage (pronounced fa-yeh) as well as Chobani.  Oikos was up there, too.  We liked them for their creaminess, not too sweetness, and genuine flavors.  Yum.  They might be pricier, but worth it for an every-once-in-a-while kind of treat. 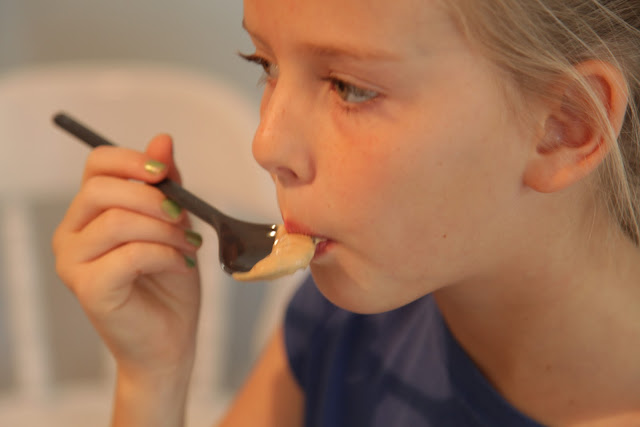 What's your favorite yogurt?  Have you tried to make your own (secretly I want to, but fear I'll never get it just right)?
Created by Big Black Car Beatz