Green Bean Casserole for the Skeptical

I'm not a huge casserole fan. 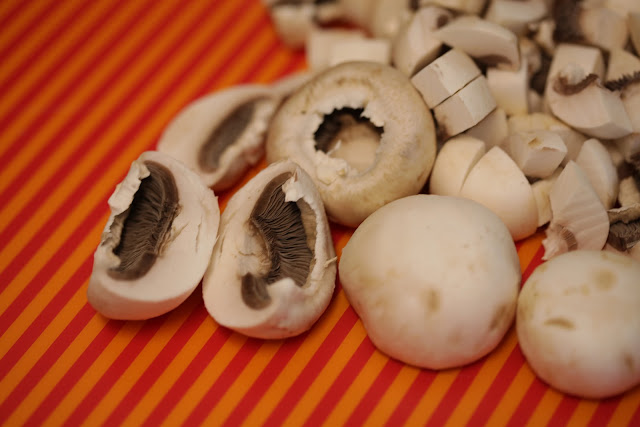 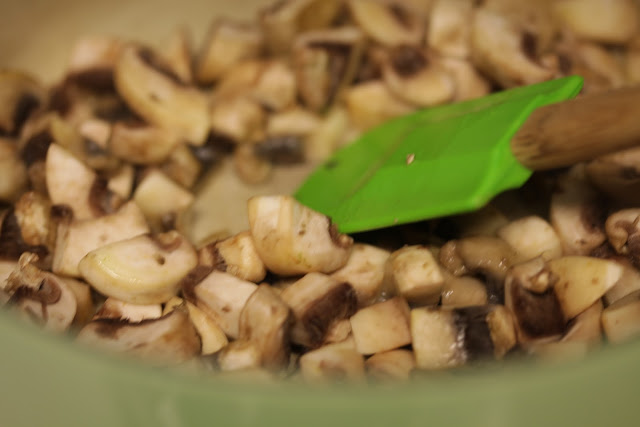 And I loathe cream of mushroom soup. 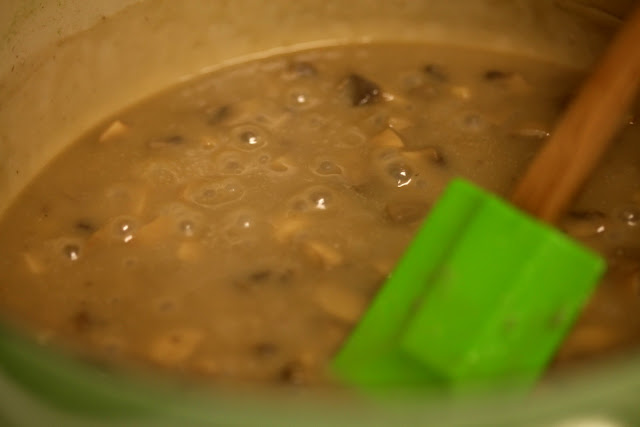 So why am I presenting a Green Bean Casserole recipe? 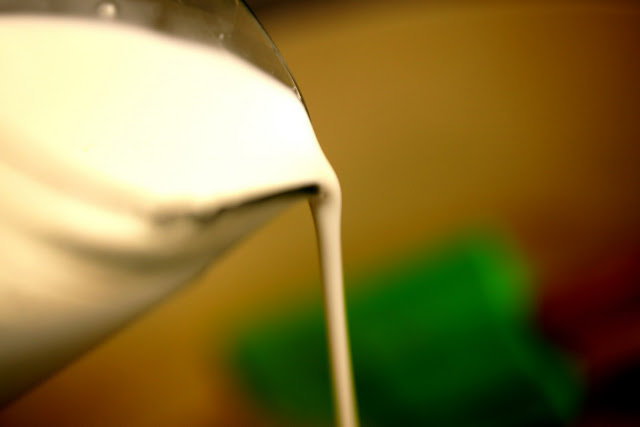 This recipe comes from Cook's Illustrated, those crazy folk who treat cooking like a science project, experimenting with ingredients, methods, and everything else involved in culinary adventure. 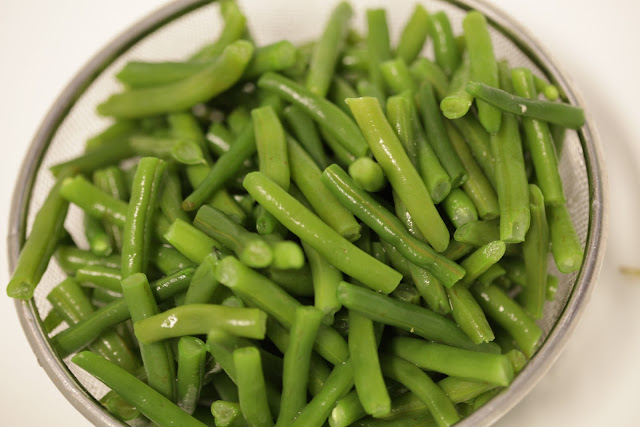 Which is much like how Ryan likes to cook, come to think of it, which makes eating his concoctions exhilarating and perturbing all at once. 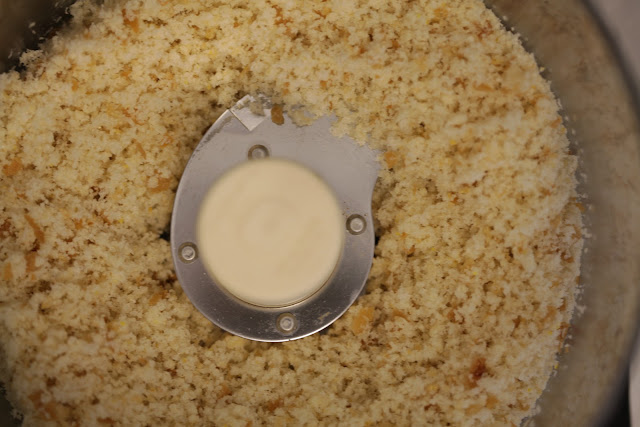 But, this recipe is presented in it's refined form, and best results. 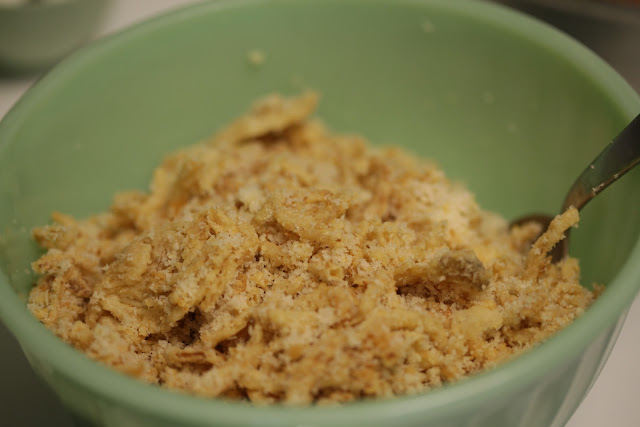 It's the kind of recipe that is so good, and so rich that I make it once (twice if we're lucky) a year, because everything is made from scratch (except for French's Onions on top, which really can't be replicated by any amount of frying) which mentally helps to know there aren't any spooky ingredients lurking.  But beware, if you take this to the family potluck, they may request it every time. 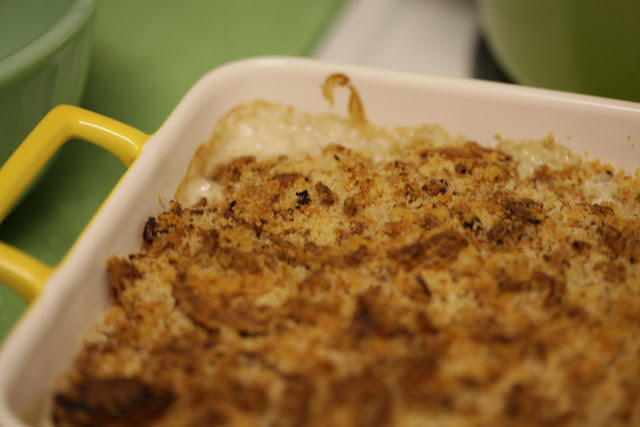