A Pause for Help

Once Upon a Thread will resume later today, but I wanted to stop and pause to help a beautiful nation in need.


This weekend I received an email from Novita of Very Purple Person, who was scheduled to participate in Once Upon a Thread this week, kindly asking if she could have an extension on her deadline, due to the fact that there was just a major earthquake in her country.  What a sweetheart!  Although she wasn't directly affected, her husband had a 5 hour walk, a train ride and a finally a bike ride in order to return home to a very relieved Novita and family.  There were also warnings of electricity outages and water shortages, causing them to stock up on food and other essentials. 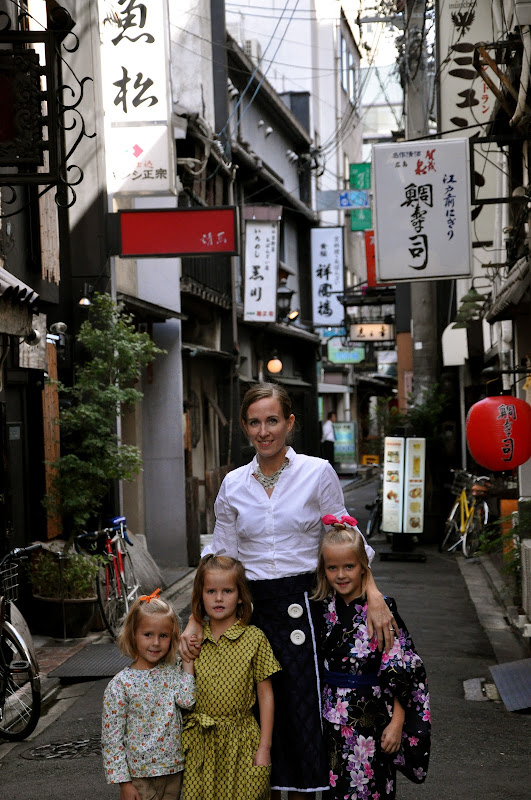 We have all been affected and touched by this great disaster.  Sachiko of Tea Rose Home grew up and has family from one of the hardest hit areas, the Miyagi Prefecture.  Thankfully her family is all alive, but there is still much danger ahead, including radiation from a plant nearby. 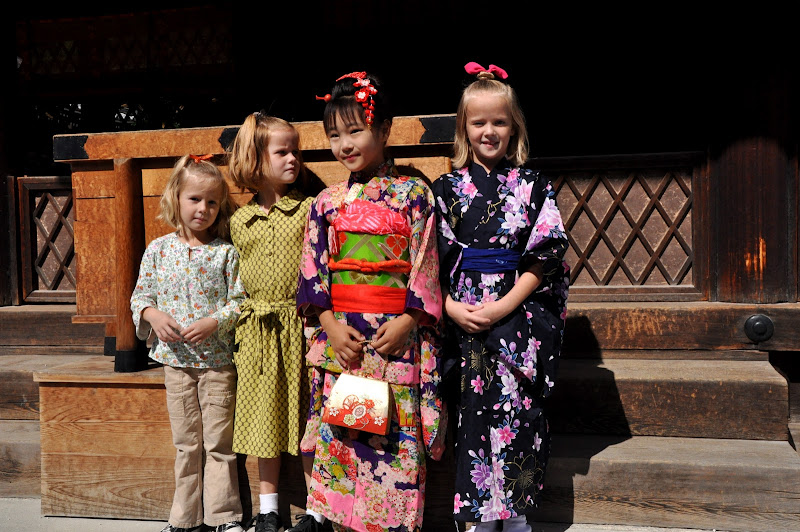 Ryan served a church mission in Japan for two years before we were married.  He adores the Japanese culture of minimality and pretty much everything the Japanese do and his affinity for it has rubbed off on me.  We took our three oldest baby dills there two years ago and fell madly in love with the people, their respect for others, their kindness, their beautiful culture and traditions. 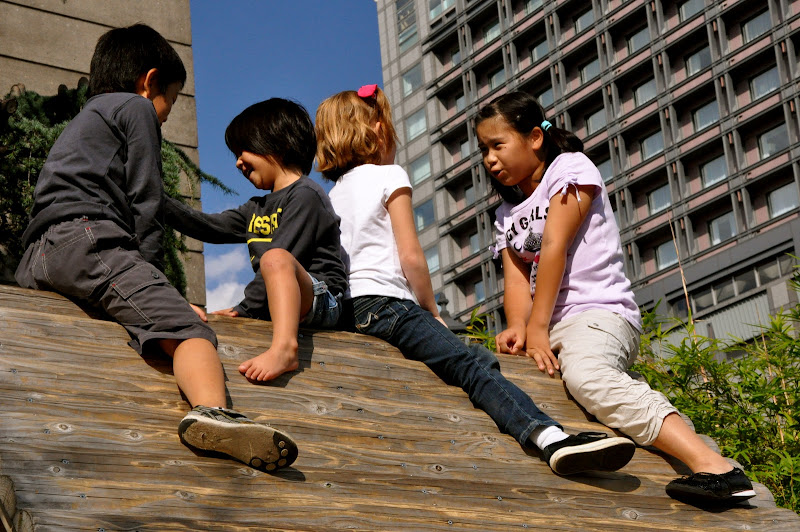 While we all want to do something to help, there's not much we can do to send anything overseas right now.  We can, however, donate to a reputable and established charity.  Most of the major charities, though helpful, have overhead costs that are taken from money donated.  The Church of Jesus Christ of Latter-day Saints has a Humanitarian Aid Program that absorbs ALL overhead costs, which means 100% of our donations go to the relief of those in need.  They are often on site and already providing relief from disasters before any other government and programs.  Their "projects operate without regard to the nationality or religion of the recipients."  If someone is in need of help, they give it.  If you would like to donate, even if it's $5, you can do so here:

You can even use your paypal account, in addition to any major credit card.  I also received an email from Marjory of Elk, an etsy shop filled with cute little kids clothes saying she will donate 50% of her sales to the Humanitarian Aid Program, if you'd like to give and get at the same time.

Even if you don't have the means to make a monetary donation, we can all keep the people of Japan as well as those throughout the world who have been affected in our prayers.
Created by No Big Dill