Redemption From Giving a Giftcard--a tutorial 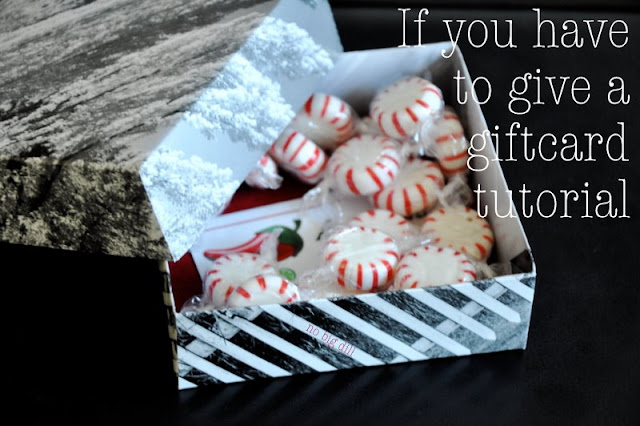 Ryan is a great gift giver.  He's very thought-full in his purchases. 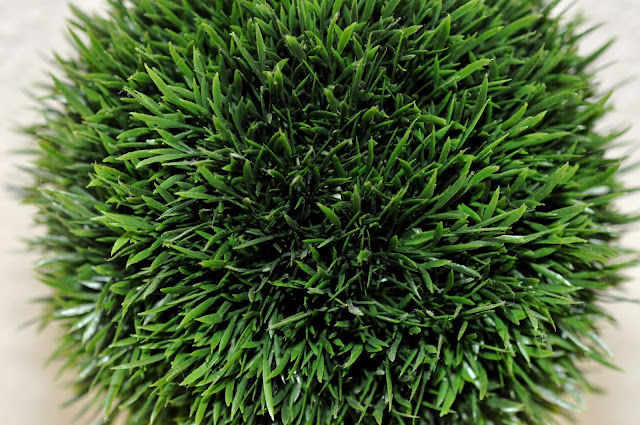 Like one year he gave me a whole bunch of spheres; spheres with interesting textures like:
astro-turf, 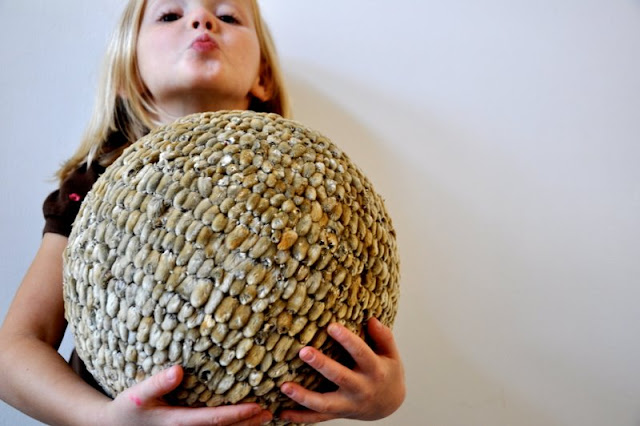 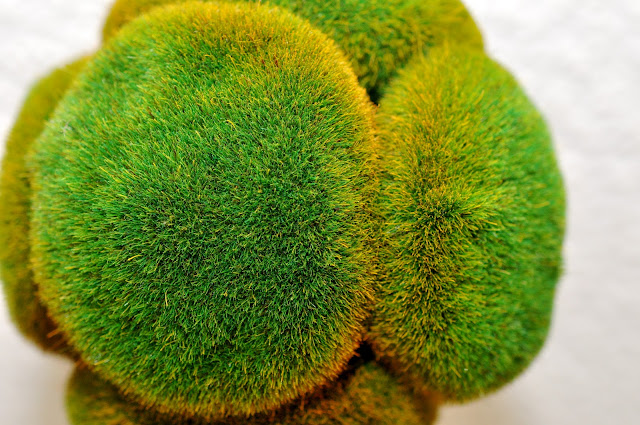 and fake moss.  The best, right?  Sometimes I am a fantastic gift giver and sometimes, not so much.  What do you do for someone you really appreciate, but don't exactly know that well?  Like the postwoman who gets you in and out of that post office as quick as a non-licking stamp sticks to an envelope, and your children's school and church teachers who have to put up with 1/2 of your genes?  You want to show your gratitude, but don't know what kind of candle they burn or the music they put on during commutes.  In these cases I feel fully justified in giving a gift card, but I like to give it a personal touch to show I at least thought about the presentation. 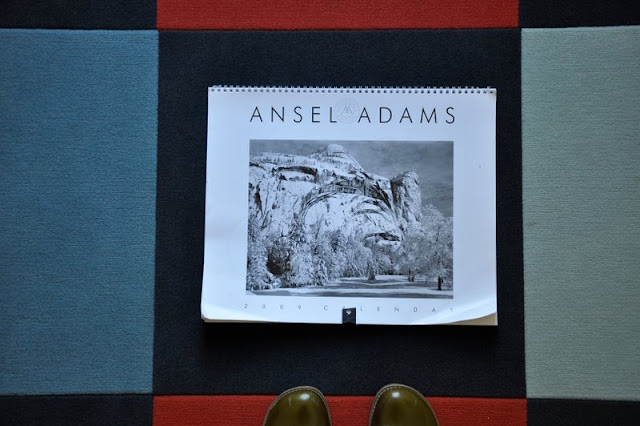 There are 2 things I'm not very good at doing:
o1  Picking out a new calendar each year that I will enjoy looking at for 365+ days [+ because sometimes it's not until January when I find one]
o2  Throwing out my old calendar I so painstakingly picked out

I've yet to resolve dilemma o1,
but here's a tutorial on what to do with dilemma o2:
The Giftcard Giftbox Tutorial: 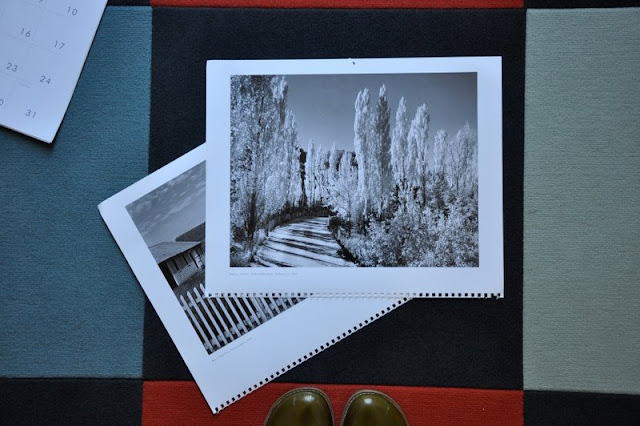 o1  Rip out two pages from last year's calendar and cut them into squares. 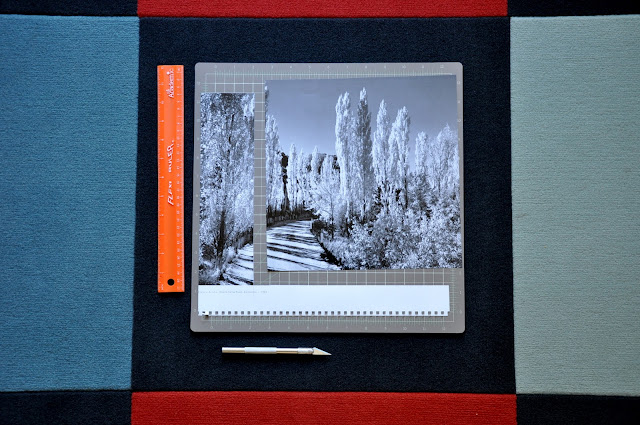 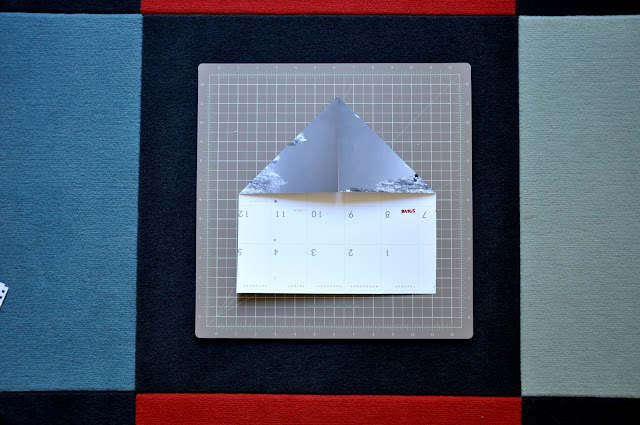 o3  Fold in the 4 corners to the center.  The more exact you can be, the better.  It's easiest to fold the top two at the same time to get them to meet in the center. 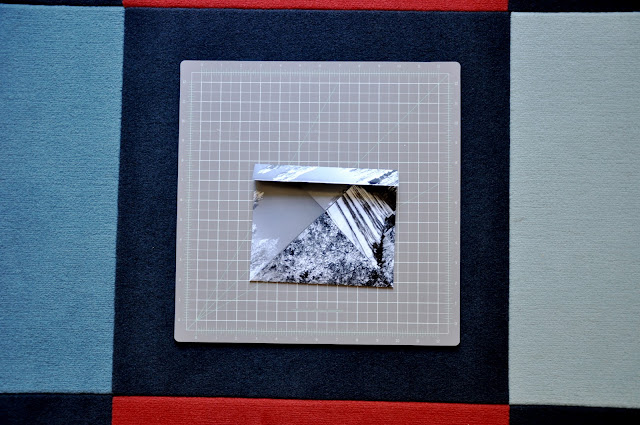 o4  Fold each side down the same depth--this will be the height of your box.  I folded mine 1 1/4", but you can choose how thick you want your box to be. 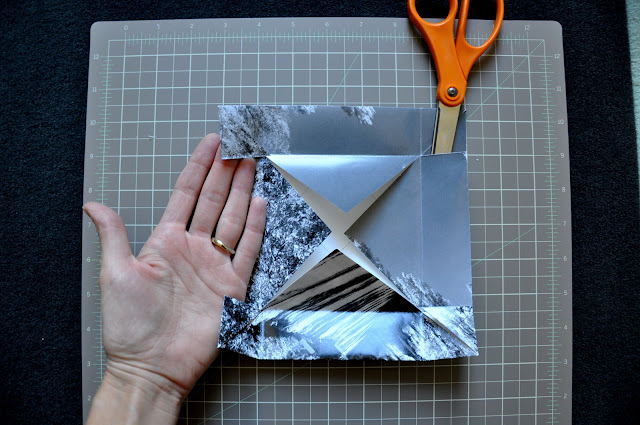 o5  Cut both of the small creases on OPPOSITE SIDES. 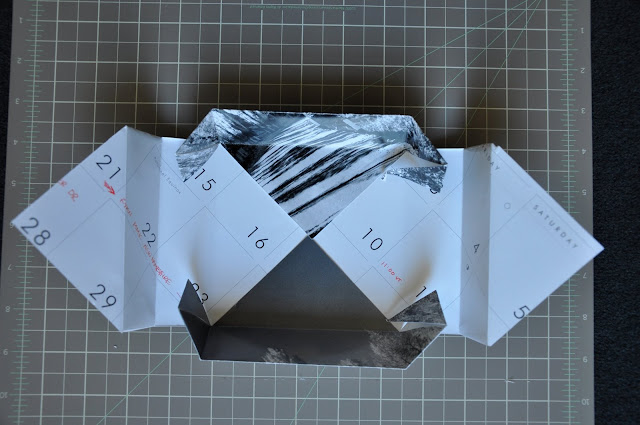 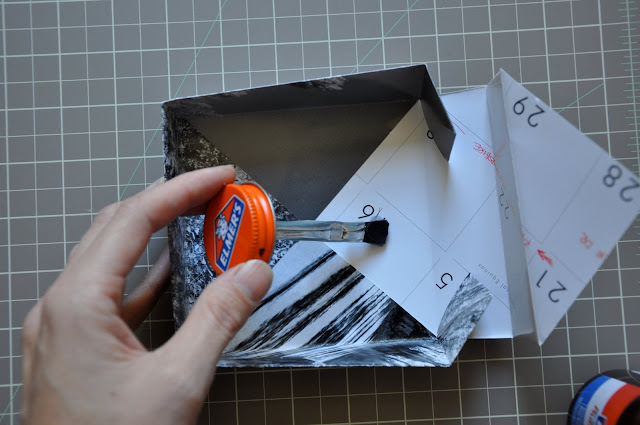 o7  Glue bottom [the box's] and fold the sides over the two small flaps and secure.  Repeat with second piece of paper, and the smaller one will fit inside the first one. 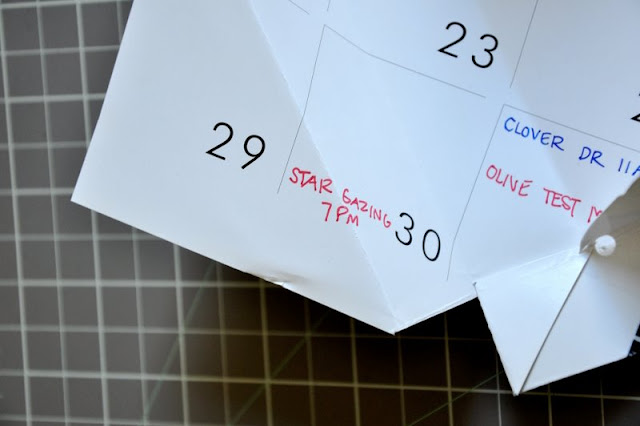 It was fun to have a "recap" of the previous year as I made these. 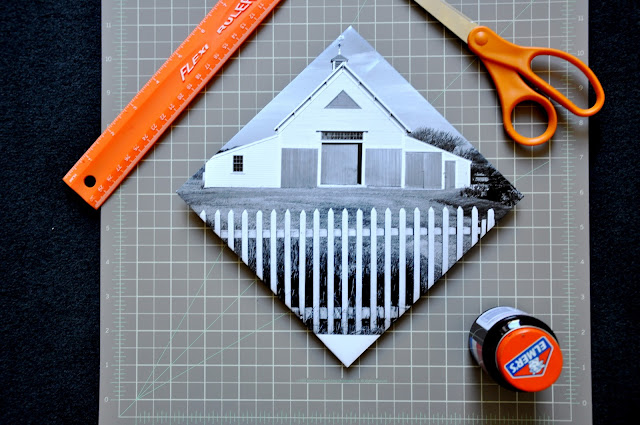 And did you notice how your image turns out to be on the bias? ;)  Did you also notice how Ansel Adam's fits this year's Christmas colors?  How lovely. 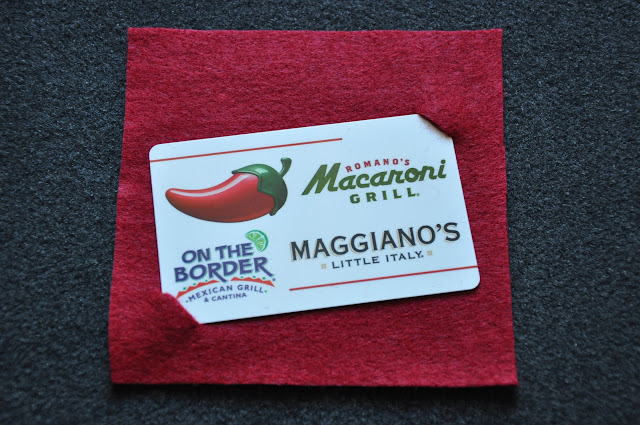 I cut out a piece of felt the size of the bottom of the box, cut two slits for the giftcard and glued it in.  [I like the gnocchi with extra sauce at Maggiano's--ever had it?] 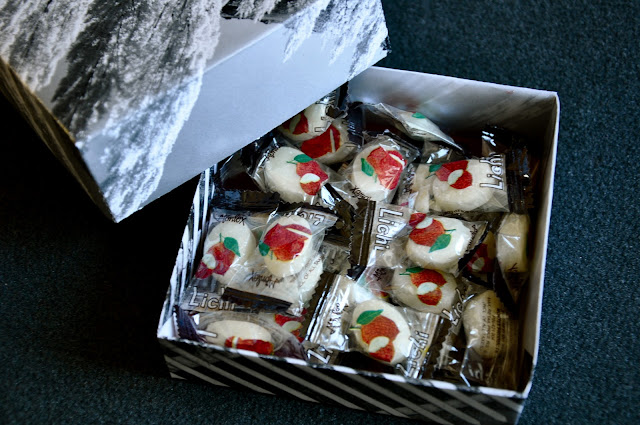 You can cover it with candy for extra weight and surprise! 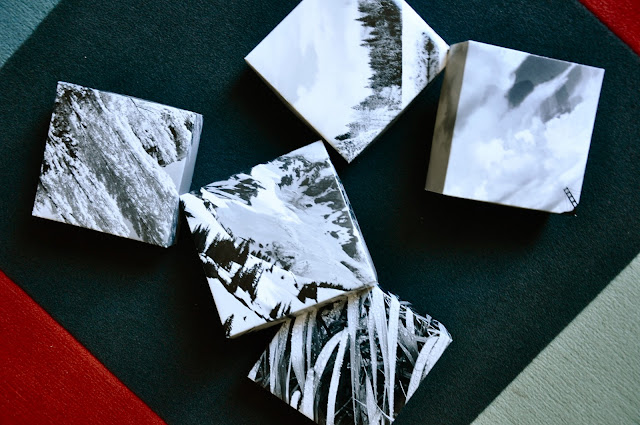 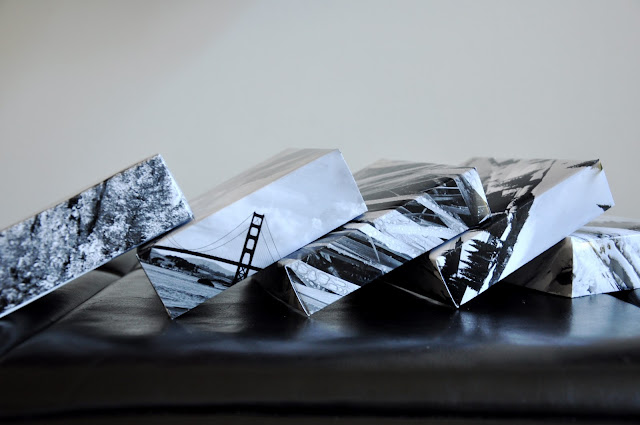 but at least it will be a memorable one!