Don't Tell Me You Don't,

because I know you do.  You think, I can take a whole bunch of photos because it's digital, and I can just erase the ones that I don't like.  But then you don't, because you can't decide which ones aren't worthy of viewing ever again.
Huh. 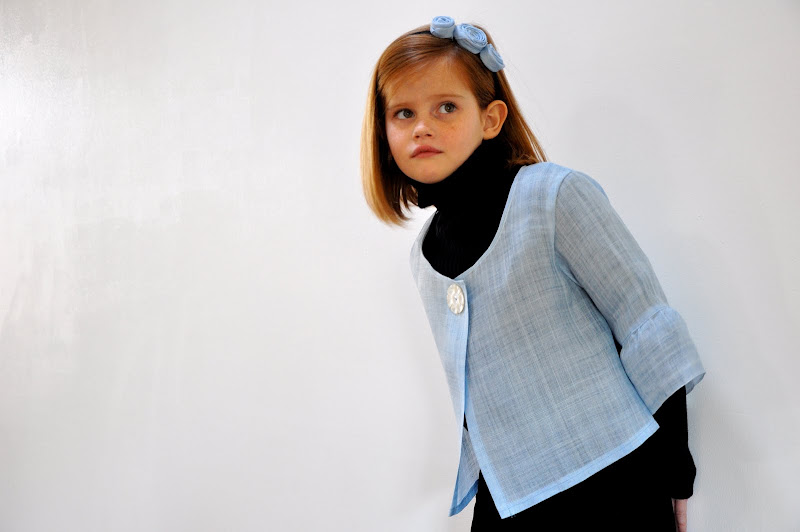 Pearl chipped her permanent tooth at school.  Bless her heart.  Thankfully Dr. P (as she referred to him) fixed her right up and will match the sculpted tooth to the other one...as soon as they're both fully in. 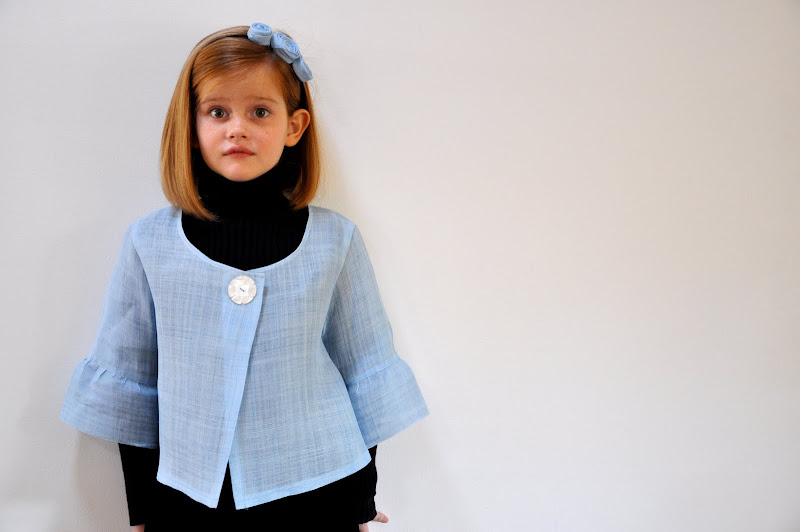 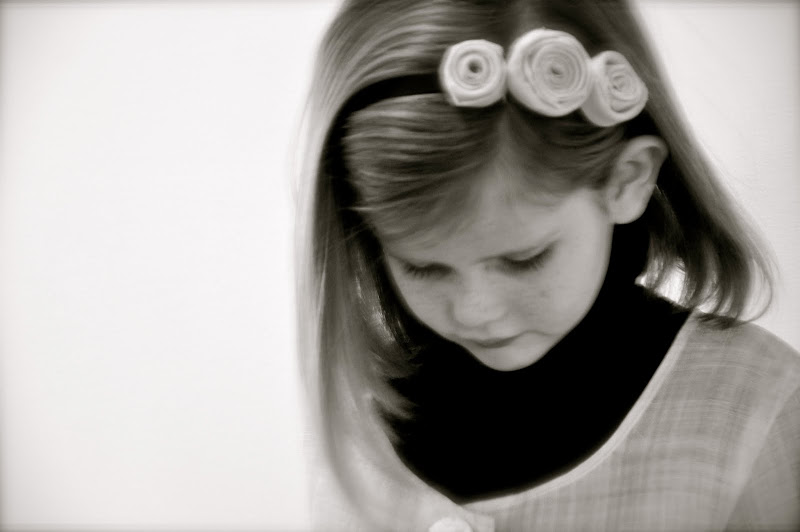 I'm so bad.  I can't even erase the blurry ones. (Don't you love her little chin?) 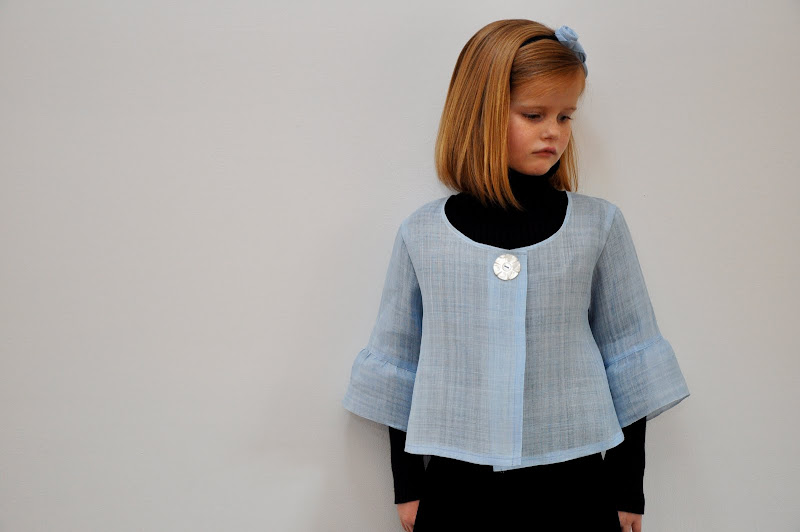 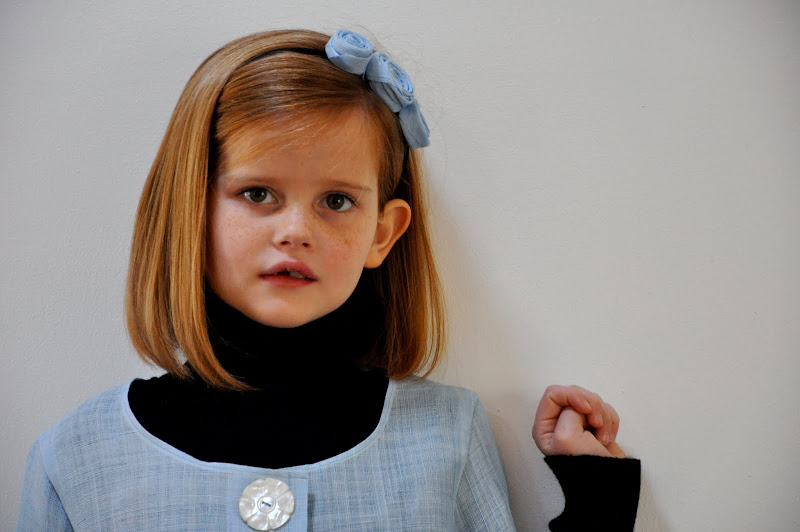 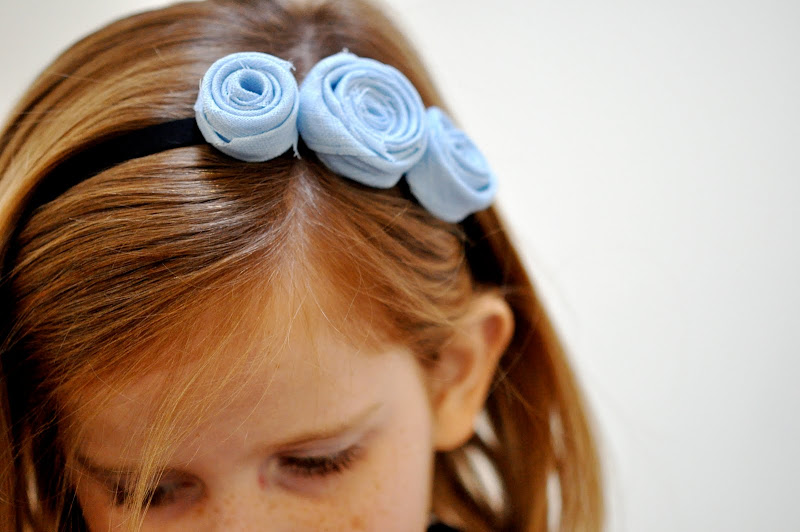 My dad thinks these are ramie.  I don't know.  He doesn't know for sure [do you, dad?] because neither of us know Korean.  Well, he has a few very impressive phrases that roll off his tongue, but, regardless, I made Pearl a jacket with this extraordinary fabric.  While we were visiting my parents in Korea, I snatched some of this [linen, ramie?] with admiration for every color.  My mom would ask every time I handed over the won, What are you going to make with this?  I would respond with a smile and a I don't know, but mostly with a smile while my mind began sketching the projects that would suit this rigid medium.  The fabric comes in very narrow widths [as in 14"!], so I had to cut out the back in two pieces and add a seam down the center.  Then, he, he, he!  then, after I finished sewing and was picking up the scraps, I hated to throw away such lovely threads, so I randomly twisted them into a rope and rolled them into flowers for a headband.  Every last scrap.  Easy Peasey Lemon Squeezy, as my baby dills would say. Ha!
PS I don't conscientiously set out to make all clothing with bell sleeves for her, but they're certainly becoming on her, aren't they?
Created by No Big Dill